GG Network (Betkings, GGPoker, Natural8, 2bet4win) is celebrating one year anniversary of its weekly $10,300 Super MILLION$ event in a huge way by bringing back High Rollers Week from June 6-13.

The schedule boasts 27 action-packed events with a mouth-watering $15 million in guarantees. The highlight of the festival is easily the two-day $10,300 Super MILLION$ Anniversary, which features a massive $5 million guarantee.

The festival will attract some of the biggest names in poker with event buy-ins ranging from $525 to $10,300 with huge guarantees including three events every Sunday featuring events with $1 million guarantees.

But if you can’t afford playing such events because of your bankroll (and the buy-in for the most affordable event starts from $525), there are many satellites for the series in the lobby.

Also, this week GGNetwork has improved significantly their built-in HUD. If the only useful stat that you could see earlier was the win percentage and VPIP, now you have an almost complete analogue of the basic tracker: 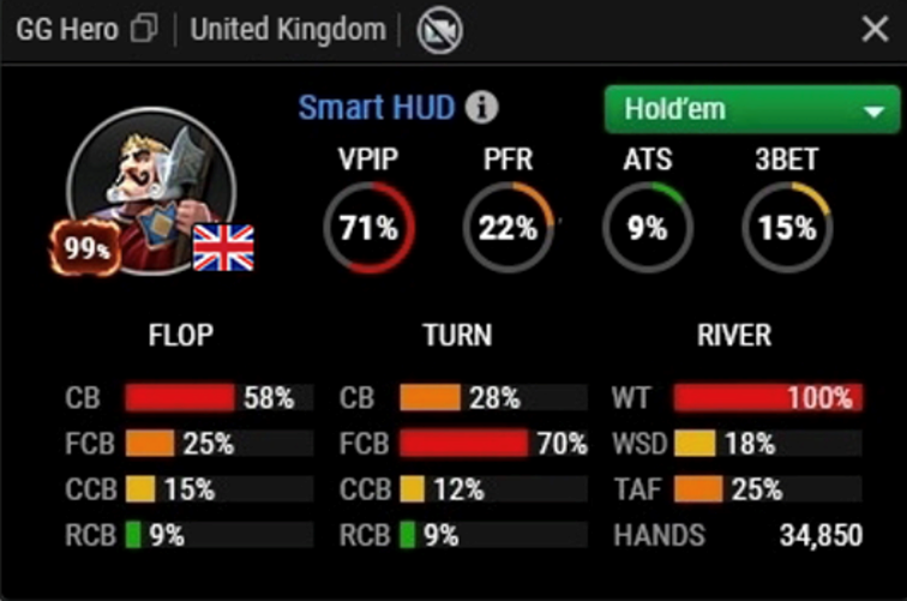 All statistics are generated only on the basis of the hands played at this table with your participation. The built-in HUD also segments key statistics for the flop, turn and river. In general, the internal HUD is certainly not suitable for deep analytics but it will be enough for the vast majority of players.

Don't forget to contact us and ask for a great deal on the GG Network. 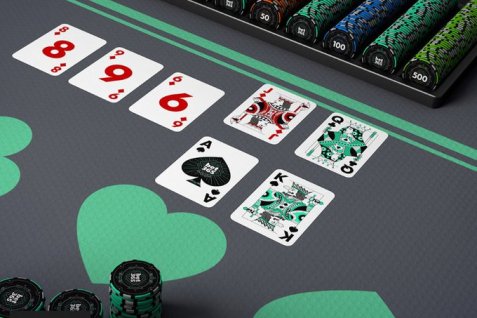