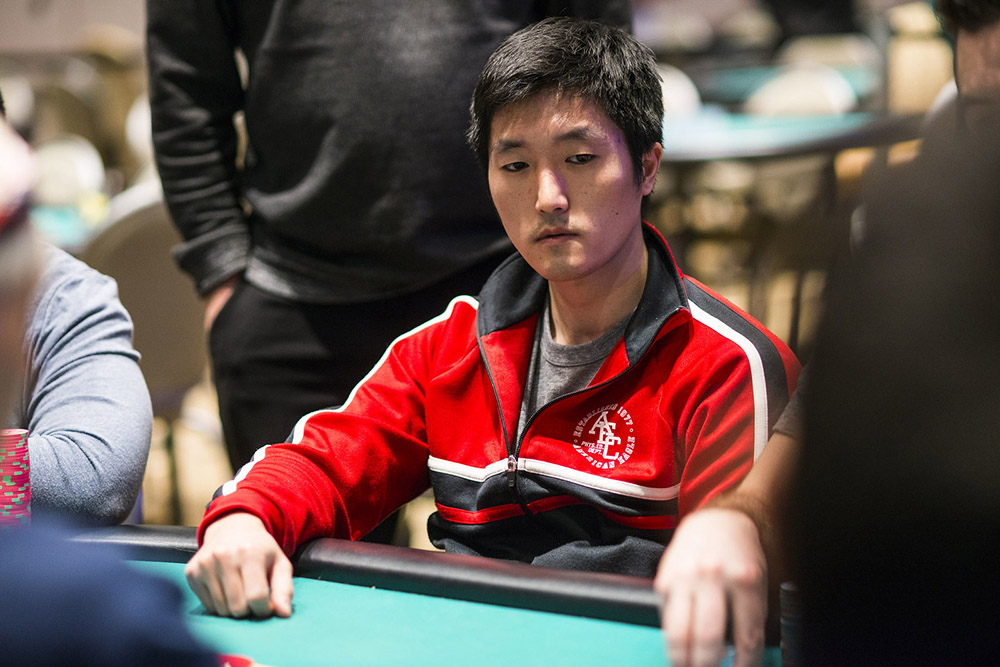 Day 6 concluded with Hye Park topping the field with a stack of 29.5 million chips, behind him is Canadian Demosthenes Kiriopoulos with 24.9 million and in current third place resides Joshua Remitio with 21.5 million in chips.

"I'm just taking it one level at a time. I am kind of shocked I've made it this far. This is my first main event and I don't really play any tournaments to begin with. I'm just trying to wake up from this dream," Remitio said after he had bagged up the third-biggest stack on Day 6. 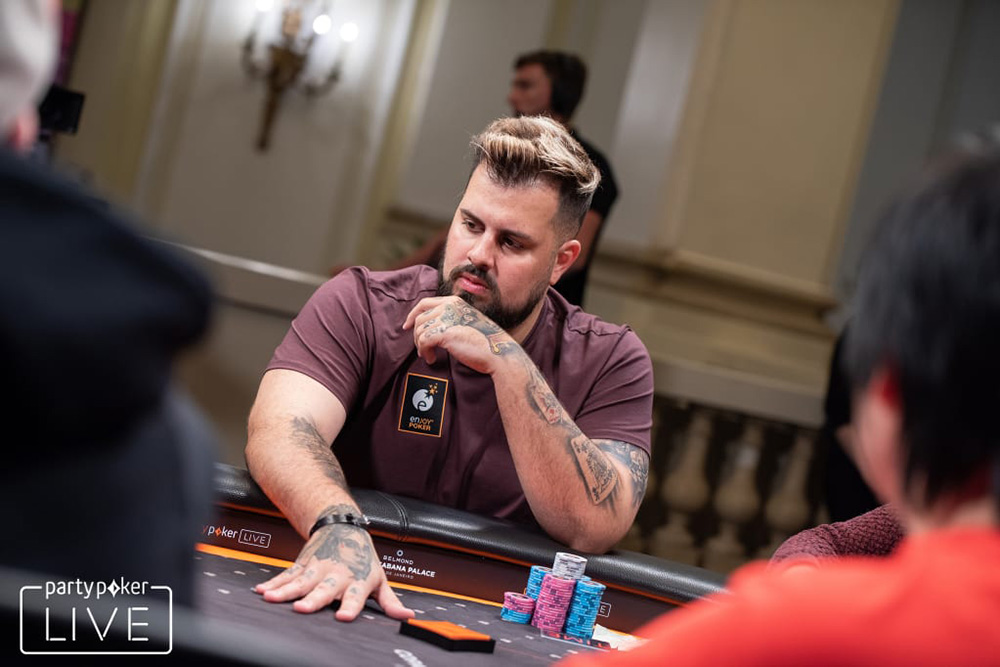 
Among top 10 are also German Koray Aldemir, Day 4 chip leader Ramon Colillas and Argentinian rapper Alejandro 'Papo MC' Lococo. Right behind the pack is Chance Kornuth, who is competing for his 2nd gold bracelet in this year’s WSOP.

There were even more big name in Day 6 who failed to survive the day. Stephen Chidwick was one of the biggest stacks left in the tournament but got eliminated fairly quickly. Brazilian superstar Yuri Dzivielevski, Stephen Song, Nick Petrangelo, Tyler Cornell and many more exited yesterday as well.