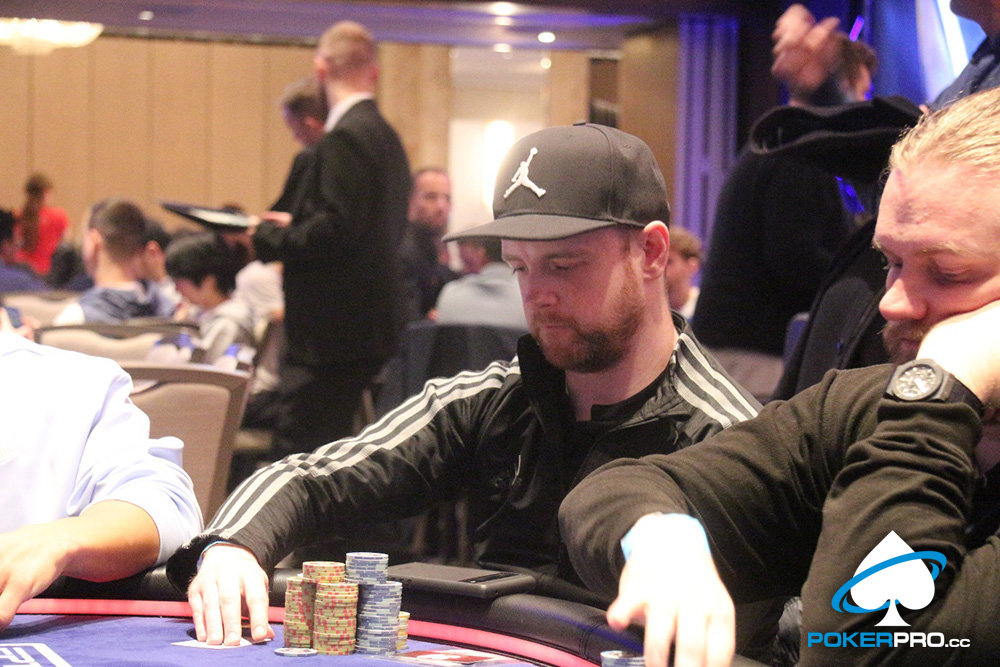 While our team was attending EPT London a few weeks ago, we had the pleasure to talk to a long-time poker professional David Docherty from Scotland, who was having an amazing run in one of the biggest tournaments of the year – the EPT Main Event. He was holding the chip lead before the start of Day 5 when there were 16 players left and managed to climb up to an amazing 7th place finish for a £103,700 payout.

Hello David, thank you for taking the time for this interview. You recently had an amazing result in EPT London, where you were unfortunately left a bit short of the victory, but still managed to get a great result with a 7th place finish. Were you happy with how you played that tournament, and have you gotten any new experiences from it?

Thanks! I don't think anyone should feel sad about making an EPT final table. EPT Main Events are the toughest £5k live events in the world and while some higher buy-ins may be tougher, they also lock out a lot of very strong players who aren't able to afford them. I'm extremely proud to have come so close to winning one.

Tell us a bit about your poker career. When did you start playing professionally, do you play online also, and do you only play tournaments or any cash games also?

I’ve been playing poker since 2007! It feels like such a different game now. I’ve played the game professionally since 2009, with a couple of breaks in between, and I’ve also run a stable in that time. I was more of a PLO cash game player in my earlier days and I worked my way up from $1/$2 games to playing $10/$20 online with occasional shots at $25/$50, but I’ve fully transitioned to tournaments now and I expect most of my volume from here on out to be in the live tournament arena, playing mostly £1k-£2k buy-ins in the UK, but anything up to $10k buy-ins worldwide. I think my NLH game is stronger than my PLO game currently, despite that not being true for large chunks of my career, so this direction makes the most sense to me. 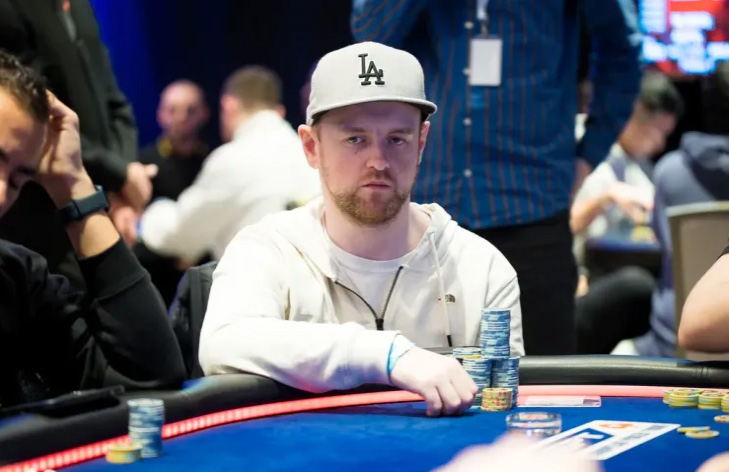 What are your biggest achievements and favorite memories from your poker career so far?

My biggest achievement thus far is arguably my EPT final table as it took me 5 days of play and I had to battle against some of the best in the world to get there. My most satisfying though, was my first major live tournament win, at GUKPT Luton last year where I beat Dominik Nitsche heads-up to win £138k. I’d been threatening a breakthrough tournament score for a very long time, but had a long line of results similar to my EPT London run where I’d get deep into the tournament and then run cold at the wrong time. Winning that event on stream, where all my friends and family could watch it live, and beating one of the best players in the world heads-up to close it out, produced a feeling that is going to be very hard to beat. 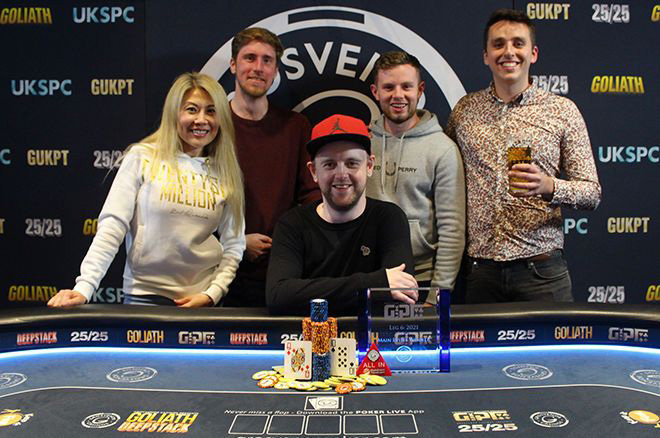 What are your plans for the future? Which tournaments are you attending after EPT?

My immediate plans involve playing GUKPT events (a UK circuit tour) in Blackpool and London, then flying to Prague for the final EPT of the season. I don’t have any plans leading into the New Year as I’m mainly waiting for schedules to come out, but I’m hoping to go to Australia for some tournaments in 2023 as I haven’t been there for 13 years and it’s one of my favorite places I’ve ever played.

What do you enjoy doing besides poker? Any sports/hobbies?

I support Celtic FC in Glasgow, as you’ll probably have spotted if you saw the EPT London FT! I used to go to every Celtic match but gave up my season ticket due to the number of matches I was missing while traveling to poker events. Now I only go when I’m at home, have some free time, and can get hold of a ticket. My main interest is traveling and taking in other cultures and cuisines which means playing poker is a fantastic profession for me as it gives me so much freedom to do all of this. I also enjoy hiking, although I haven’t tied that into my poker career yet as much as I’d like to. I did manage a 12-hour hike in Red Rock Canyon in Las Vegas during the WSOP last year, but I’m always on the lookout for new places to explore. If anyone knows some good trails near circuit stops, let me know!

For more news, reports and interviews from poker tournaments all over the world, follow our social media channels. 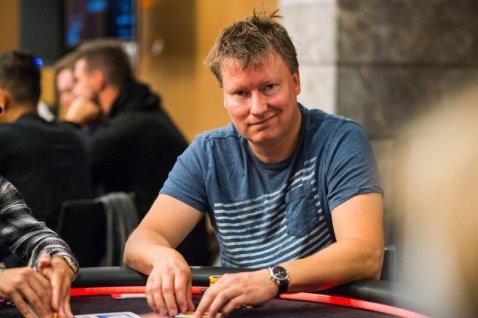