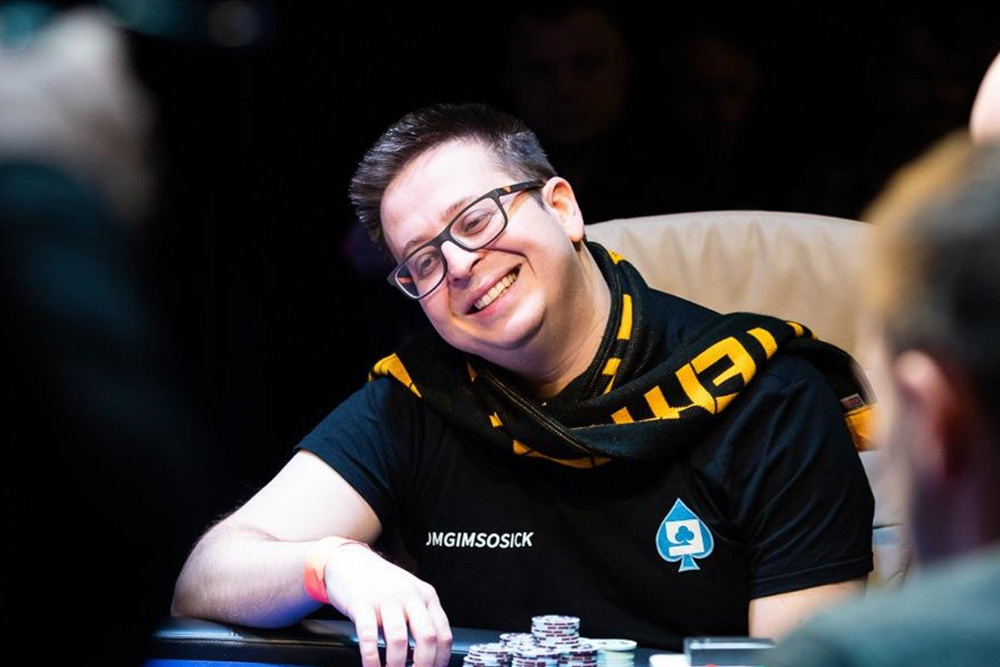 On Sunday, Event #17: $400 PLOSSUS Bounty of the WSOP Online Series on GGNetwork (Betkings, GGpoker, Natural8, 2bet4win) played down to a winner. Israel’s Gaby “kidrurim” Livshitz bested the gigantic 4,576-player field, bagging his career-first bracelet and $152,165 in prize money. Livshitz was among the shorter stacks at the start of the final table but eliminated two players on the final table to get the boost needed to take down the title.

The final day`s play began with 584 qualifiers, led by GGPoker Ambassador Daniel Negreanu, who held a stack of over 2 Million chips. He would ride that big stack all the way to a 23rd place finish, earning over $8,900 for his finish.

Livshitz then began to pull away from the rest of the table, and he extended his chip lead by dispatching Niklas Astedt in fifth place.

Suvorov soon doubled up through Livshitz to claim the chip lead. However, Livshitz played back into the lead after knocking out Shengchao “szhu” Zhu in third place.

At the start of the heads-up, Livshitz held a massive 118,475,044 in chips vs. Yuri “sjeverest” Suvorov’s 64,045,005. The heads-up lasted less then 10 minutes before Livshitz won the title and his career-first gold bracelet with a superior full house.