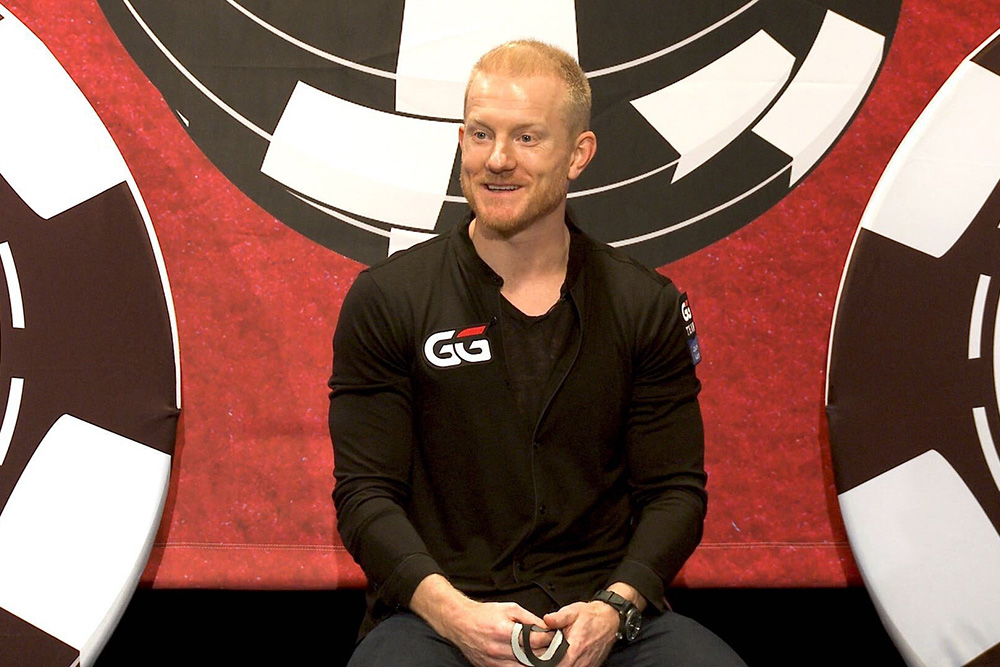 Jason Koon was always familiar with success. He is currently 10th on poker’s all time money list with more than $32.6 million in career tournament earnings. He just became the new GGPoker ambassador and right at the start of the WSOP had two really deep runs.

While playing $30,000 worth of tournament buy-ins, he essentially final tabled two bracelet events simultaneously, cashing for a combined $118,834.

The West Virginia native barely survived day 1 of the $25,000 no-limit hold’em high roller event on Saturday and came into Sunday’s day 2 as the second-shortest stack in the field with just nine big blinds. He was able to run up his chips and make the unofficial final table of nine. Unfortunately for Koon, he busted just shy of the official final table and took home $79,834.

Earlier in the day, Koon spent one of his breaks down to the hall in the Rio Convention Center where he was announced as the newest sponsored player for GGPoker. 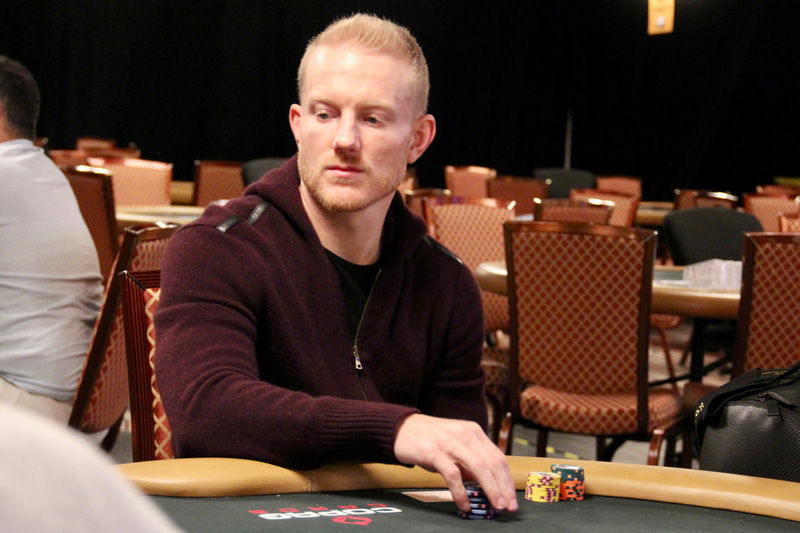 Koon joins poker legend Daniel Negreanu, Fedor Holz, Bertrand “Elky” Grospellier, and Dan Bilzerian as representatives of the site. According to the press release surrounding the announcement, Koon will focus on “strengthening the poker room’s security and game integrity efforts, as well as acting as an advocate for high roller, VIP, and high-volume players.”


“I’m really excited to join GGPoker, particularly so soon after they’ve taken a leading role in the poker world,” said Koon. “I’m also thrilled to be in a position to help with game security and player advocacy, making GGPoker an even better place to play our favorite game.”

Until last July, Koon was a member of team partypoker. He signed a sponsorship deal with the site in 2017 and spent nearly four years representing the brand before the two parted ways a few months ago.

The sponsored team features four players in the top 50 of poker’s all-time money list and a combined tournament earnings of more than $135 million.