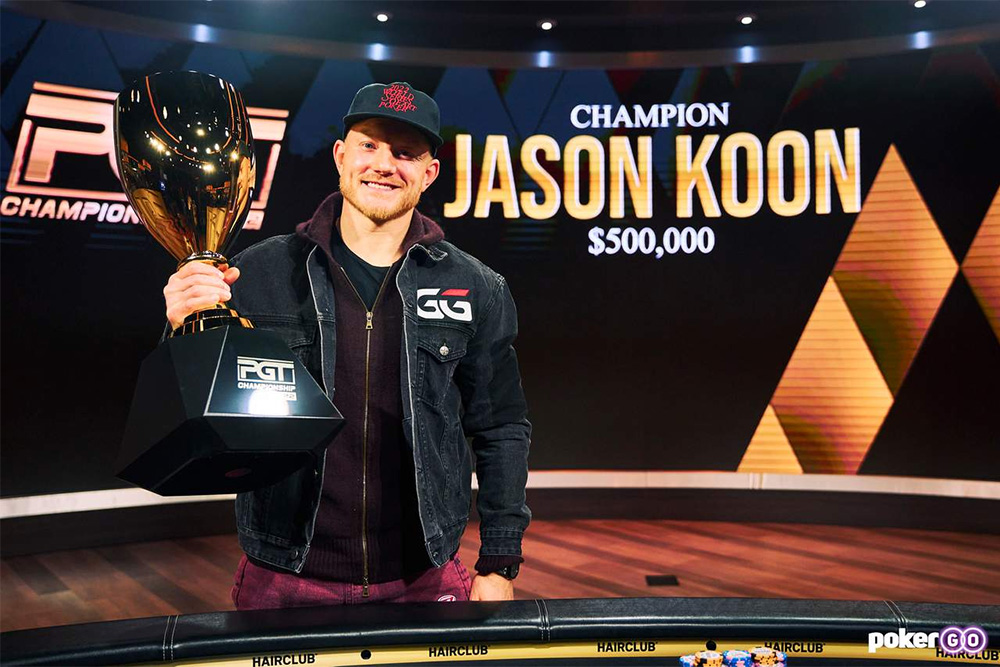 Jason Koon finishes a stellar 2022 with a PGT Championship win that netted him $500,000, which propelled him into 5th place on All Time Money list.

"It’s always beautiful," Koon said. "I somehow run hot towards the end of the year. Do you remember the WPT at Bellagio when they had those two 25Ks and I won them back-to-back in late December? I just kind of run hot in December. I don’t know if it’s Christmas time or what, but it’s beautiful."

Koon beat a field of top 21 players ranked by PGT leaderboard in this winner-take-all $500,000 invitational freeroll. Starting stacks were determined by points collected throughout the season with 1.000 chips for every 10 points earned. At the top was Stephen Chidwick with 342,000 starting stack, followed by Phil Ivey with 309,000 and Jason Koon with 284,000. At the bottom, as 21st on the list, was Benny Glaser starting with 165,000 chips, who squeezed on the list following his 2nd place in WPT Championship the other day. 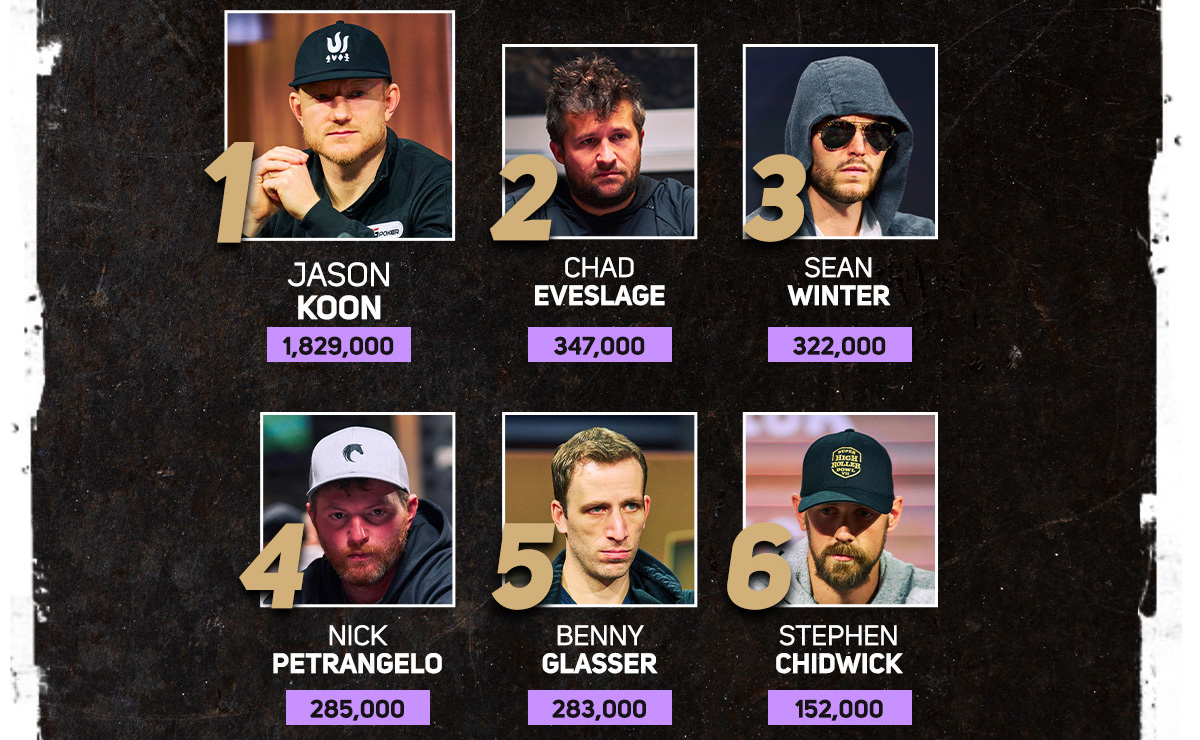 At the start of the final table Jason Koon held a massive lead on the remaining 6 players, holding nearly 57% of all the chips in play. The dynamic on the final table was quite different than what we’re used to as there was no money laddering, due to the fact that there’s only a first-place prize of $500,000.

Even though Koon had five-times the chips than his next competitor, it was Nick Petrangelo who struck the first blow with a better flopped flush than Chad Eveslage’s. Next one was on Jason as he eliminated Stephen Chidwick in 5th.

But in order to catch him, someone else had to take the initiative with remaining four players and that’s exactly what Sean Winter did. He eliminated Benny Glaser with A4s against Brit’s KQs and later knocked out Petrangelo as well when his pocket sixed held against KT.

It's a quick chip lead change heads-up as @JasonKoon makes two pair and doubles through @Nolez7.

Koon is now in a dominating position to take down the PGT Championship and the $500K winner-take-all prize.


Winter had nearly 2:1 lead over Koon for the heads-up play, but Jason managed to double up for a big lead. Sean slowly but steadily clawed back to even stacks and even took a lead for a brief moment, but that was all she wrote as Koon finished him off in the next half an hour.

It's all over in the PGT Championship! @JasonKoon gets it in as a slight dog, but comes out ahead against @Nolez7.

Koon walks away as the PGT Champion and collects the $500,000 winner-take-all prize.

The 2023 is just around the corner as The PokerGO Cup will return from January 11-20 before PGT Mixed Games will debut from February 4-11, with an eight-event series expecting to attract some of the best-mixed game players worldwide. 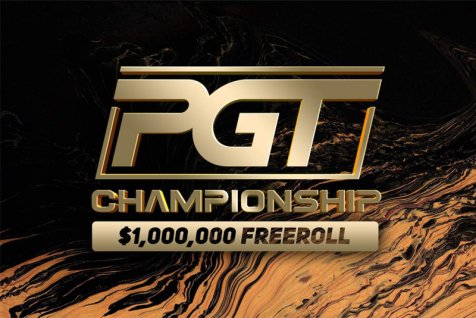