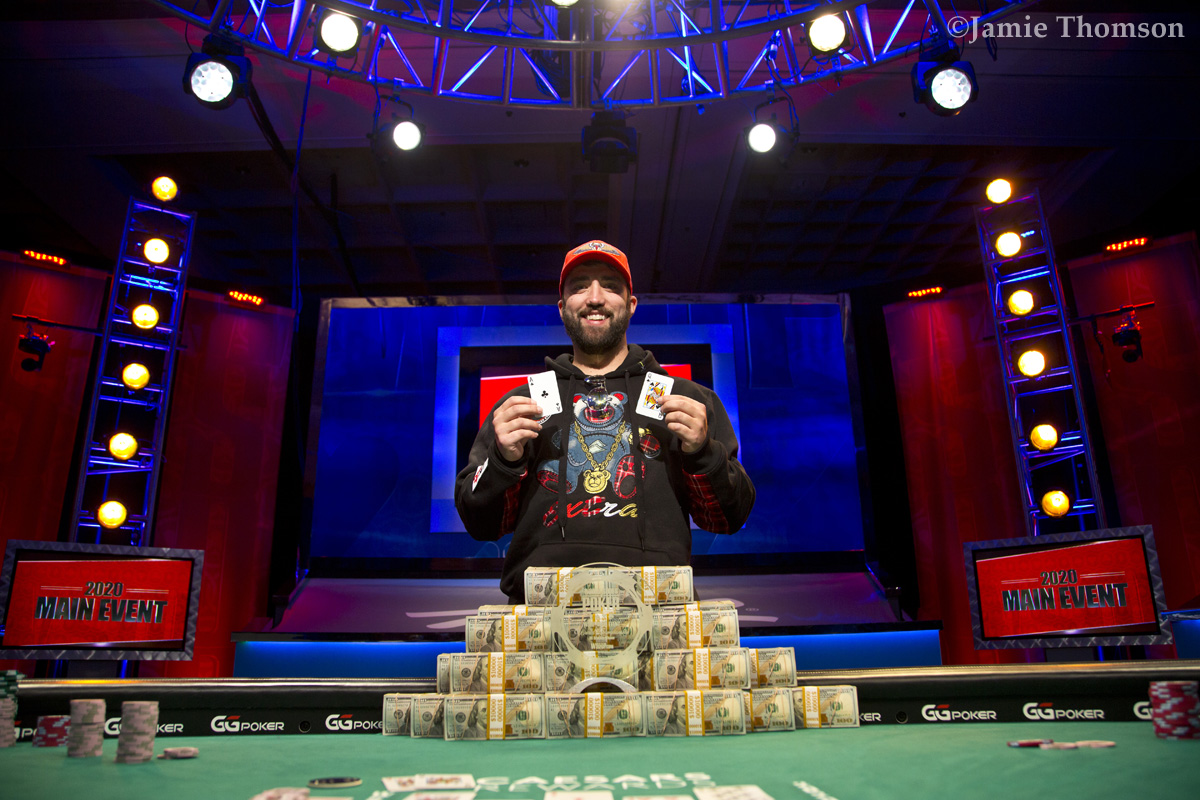 On Monday night Joseph Hebert took down the US (domestic) leg of 2020 $10,000 WSOP Main Event. In what was one of the fastest final tables he beat other seven players to win $1,553,256 and will now face Damian Salas Heads-Up for additional $1 million dollar and the gold bracelet.

Hebert won his seat for the Main Event via a $300 satellite and came to the final table as a big chip leader. Certainly an emotional day for him as he dedicated this win to his late mother Linda, who passed away few months ago. 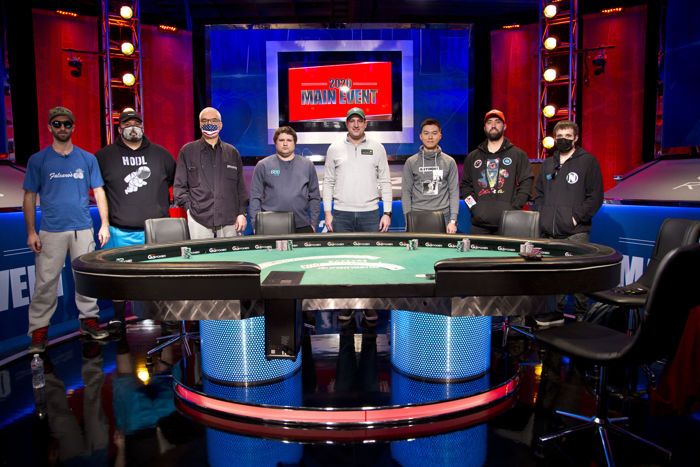 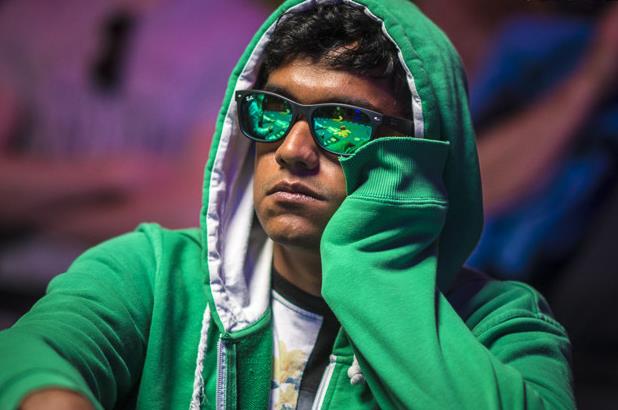 This year’s Main Event was already riddled with controversy, but everything took an even darker turn when it was announced that three-times bracelet winner Upeshka De Silva is disqualified from the final table due to positive test for COVID-19. As per rules, he received ninth-place money of $98,813.

One of the final 9 for the @WSOP main event tomorrow at the Rio has tested positive for Covid-19 and has been disqualified.


But it doesn’t stop there. Heads-Up battle for the bracelet was set up to be played on December 30, but the International leg winner Damian Salas is currently barred from entering the US, because he was in Europe within the last 15 days, even though he tested negative and got a certificate of exemption from WSOP.