Josh Arieh Wins The WSOP Player of the Year 25 Nov 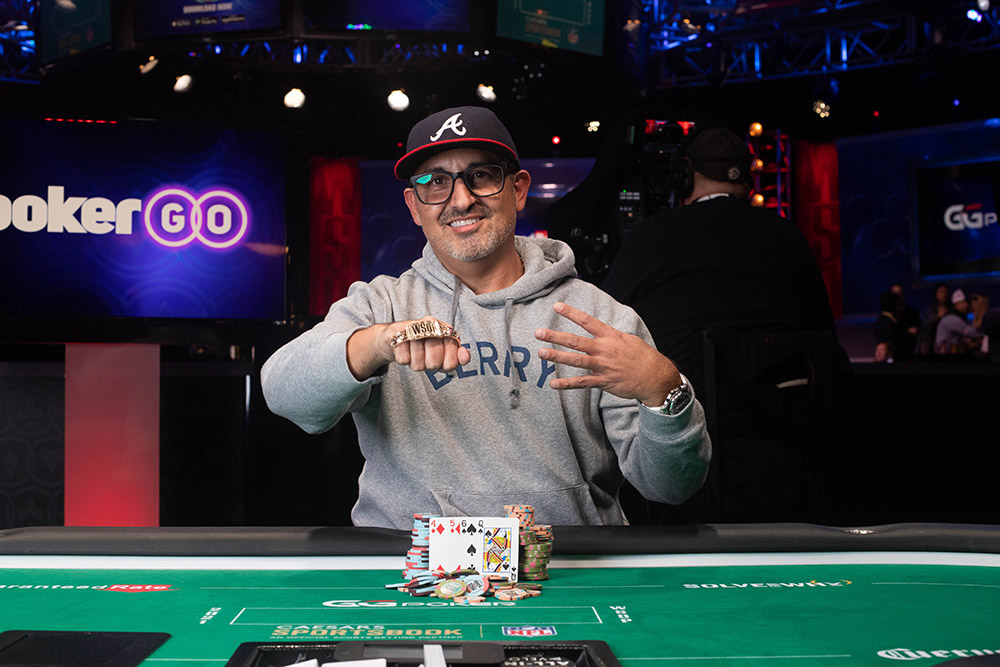 Josh Arieh wasn't among the pre-series favorites for 2021 World Series of Poker Player of the Year. In the end, however, he came out on top, and he certainly deserved the title.

This was a year in which eight players won two bracelets at the series (Arieh being one of them). It was also a year where Phil Hellmuth broke the record for most final tables. Phil made seven final tables this year, all in different disciplines, to come 2nd in the POY race for the fourth time.

Man! What a day pic.twitter.com/7rU0PelkVv

Arieh wins an additional $15,000 for his Player of the Year victory.

Elsewhere at the WSOP the final events are nearing the end. 30 remain in the final $5,000 event and Michael Addamo leads the final five in the $100,000 Super High Roller. They are literally closing the Rio around the players and packing away the tables as the final few tables are being played, as it is the last time the WSOP is at that venue.