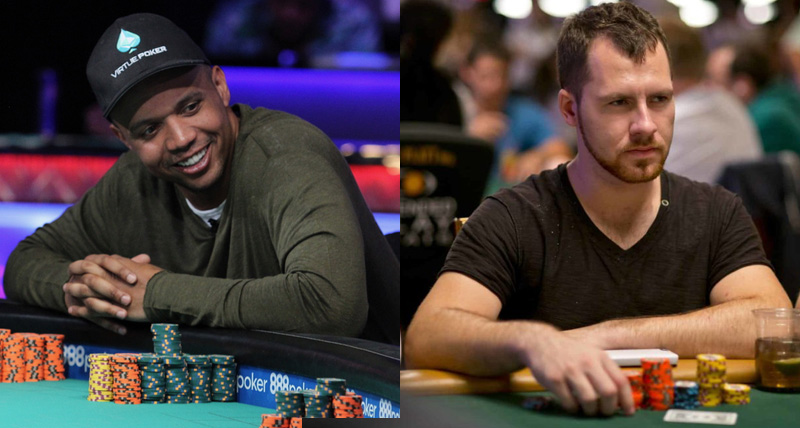 There seems to be no end in Phil Ivey’s $10 million edge sorting saga.

Ivey was playing in $50,000 Poker Players Champions tournament in this year’s World Series of Poker. He finished 8th for a $124,410 money prize, which was immediately confiscated by Borgata casino, due to $10 million dollars that he’s owed as ruled by federal judge in Borgata’s lawsuit against 10-time WSOP bracelet holder.

As it seems, Phil wasn’t even entering this tournament with his own money, but was backed by Cates and Trincher instead. Between the three deal was getting back the buyin and splitting profits 50:50. This means that backers are owned $87,205.

Even with presented phone logs as evidence, it doesn’t look that good for the pair as this would be quite a precedent how future cases like this are dealt with. Players in legal battles could essentially just claim they were staked from the beginning.

One thing is quite clear though. This mess pretty much shuts the door for Ivey ever playing on American soil again.