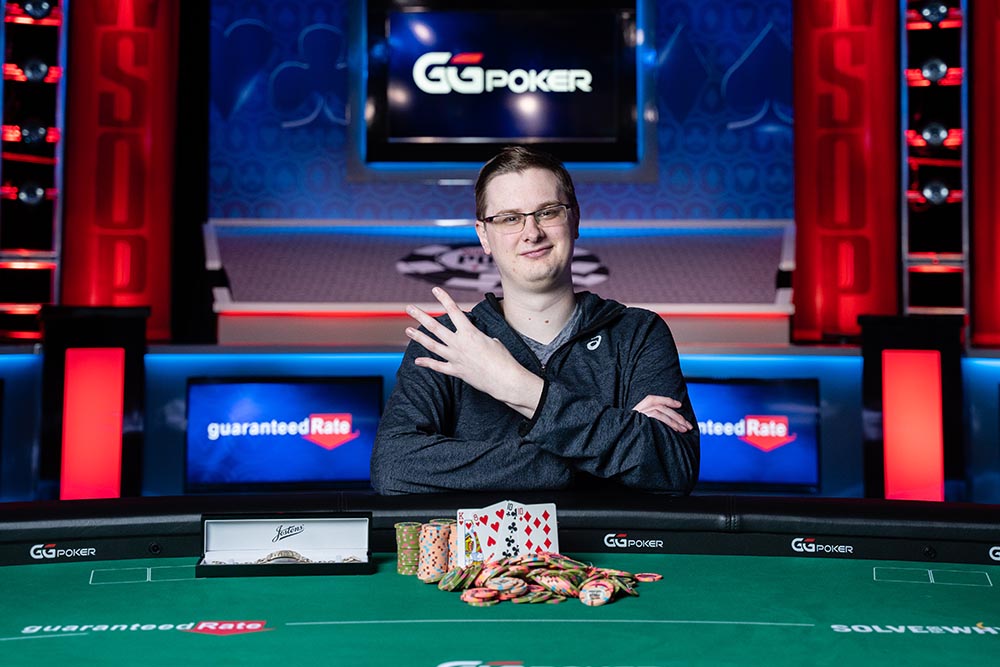 Five years ago, Kevin Gerhart had just over $90,000 in tournament cashes and no live titles to his name. On Wednesday, Nov. 3, Gerhart became just the 58th player in poker history to have won at least four titles at the World Series of Poker. Gerhart took down the WSOP $1,500 pot-limit Omaha eight-or-better event, defeating a field of 725 entries for his second bracelet of the 2021 series.

The official final table of eight turned to seven when Dylan Wilkerson jammed into the full house of Matthew Kaplan as the player at risk. But it was Gerhart who did most of the eliminating on Wednesday, including knocking out Michael Trivett, Roman Hrabec, Sterling Lopez, and Kaplan — who Gerhart sent home in third place to get heads-up play underway.

It seemed inevitable that the heads-up battle would be between Dirksen and Gerhart as Dirksen prodded the chip leader throughout the day and predicted it would end with the two of them.

“Just double me up three times and I’m there,” Dirksen said in good spirits in the early stages of the final table. “I bet you’ve never heard a short stack talk this much shit.” 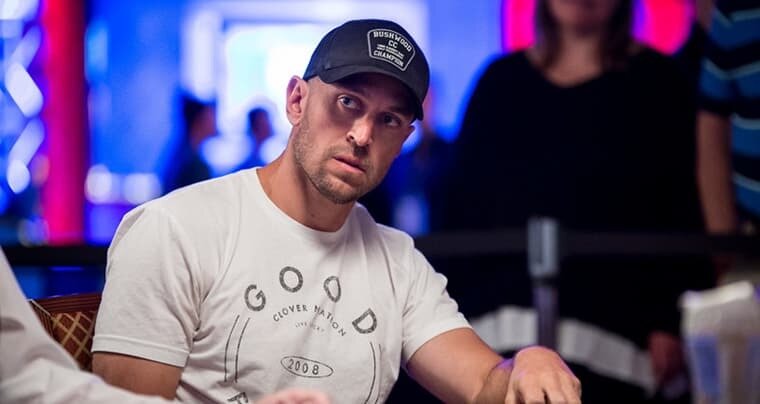 It was a heads-up match that almost never happened. While playing four-handed, Dirksen was all-in with pocket sixes and dominated by the flopped trip sevens Gerhart. But Dirksen spiked a six on the river to improve to a full house and stay in contention.

The final hand of the tournament occurred when Gerhart, holding KTT8, put Dirksen all-in on a board of 926JK Dirksen called with QJ75 for second pair and was no good against the top pair of Gerhart. But Gerhart was not betting for value, the four-time bracelet winner told the reporters.

“I can rep that I have queen-ten and get my opponent to fold a worse hand," he said about the final hand. "But I turned my top pair into a bluff and my opponent snap-called me with second pair. I thought I was dead when he snap-called, obviously. I did not turn my hand over in a winning fashion, let’s say that.”