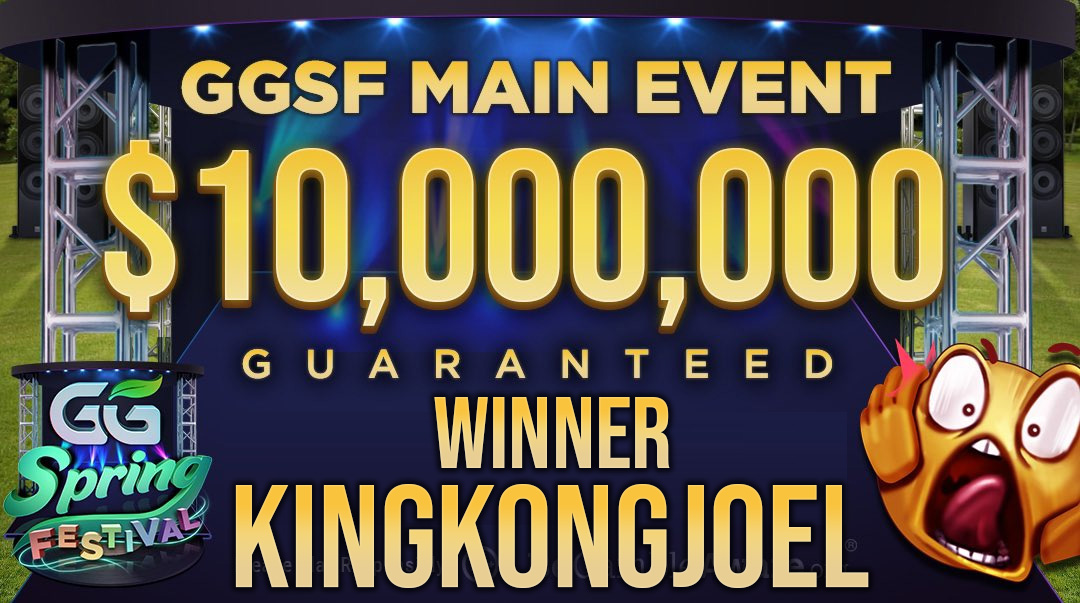 Zhuang Ruan and "KingKongJoel" started heads up fairly even, but "KingKongJoel" quickly ran up a lead. After a few hands, the two players agreed to a deal just before the final break, and it all ended in the first hand after the break when Ruan shoved king-deuce, but the four-five of "KingKongJoel" got there for the win. 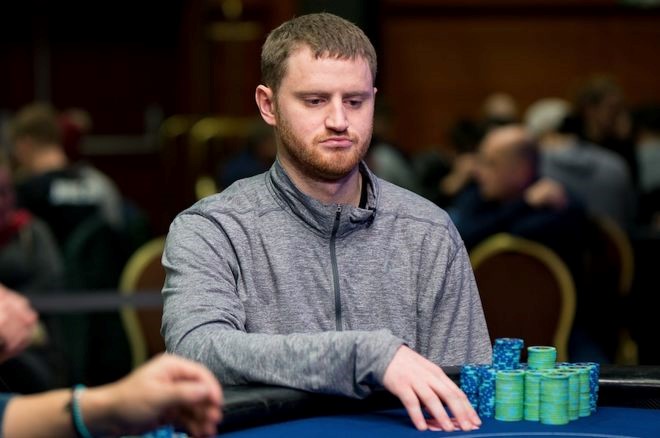 The fourth and final $5,250 Bounty Hunters Main Event at the GG Spring Festival saw one of the game's very best add another victory to his name. David Peters topped a 341-player field to win $297,105. Peters, defeated fellow poker pro Adrian Mateos heads-up, who took $135,141. Artur Martirosian finished in third place after firing six bullets and received $168,890 for his persistence, thanks to many knock-outs scored along the way.

After nearly ten hours of play, GGSF Event H-108: $10,300 Super MILLION$ wrapped up as the nine-handed final table was determined. The tournament drew a total field of 347 entries and surpassed the $3 million guarantee.

A portion of the $3,470,000 prize pool has already been awarded as the top 35 spots were paid, but the big money will be up for grabs when the final table resumes on the live-streamed final table on Tuesday, April 27. Best-positioned for the top prize of $651,821 is Brazil's Yuri Dzivielevski with 7,385,921 and Canada's Daniel Dvoress follows close behind with 7,083,460.