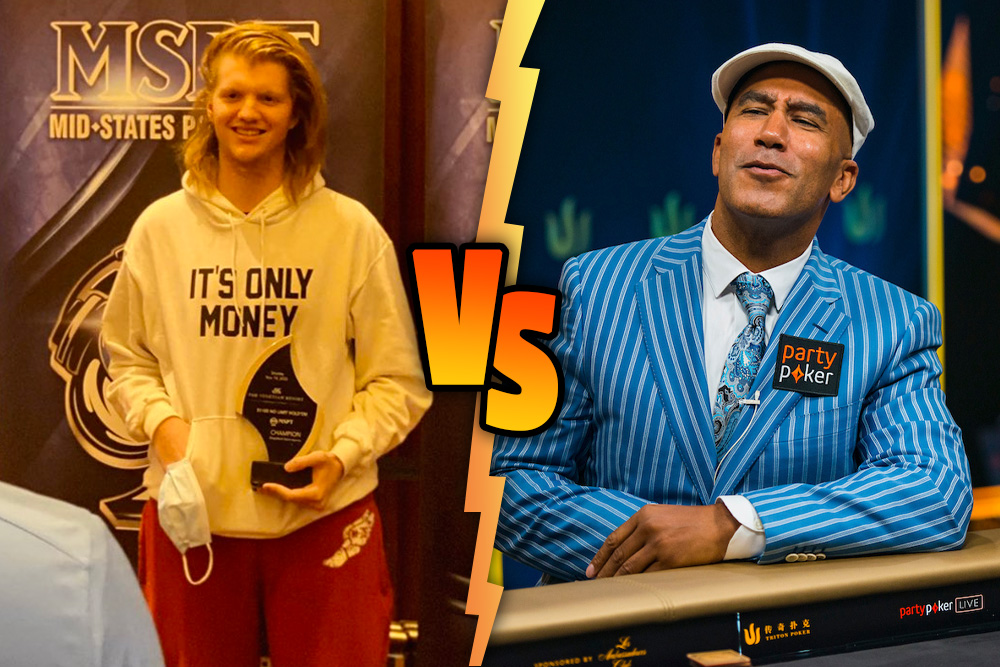 Landon Tice called it quits less than 25% of the way into his heads-up poker match against Bill Perkins, as he determined victory was more improbable than anticipated.

The poker players planned to complete 20,000 hands at $200/$400 stakes on Americas Cardroom. Given that Perkins is an amateur, Tice agreed to pay back nine big blinds per 100 hands dealt as a handicap, which totaled $720,000 if the match were to go the distance.

But after June 29’s session, Tice gave serious thought to whether he should continue on or call it quits. On Sunday, he made the decision, which he shared on Twitter.

Regarding the Perkins Challenge:

As a team we decided to surrender. We see no other way to proceed. He’s a much stronger player than expected and I took on more than I could handle.

It was an unreal experience to be a part of, maybe in the future I’ll try again.

Here's the graph from Landon's point of view for all the hands played in the challenge: 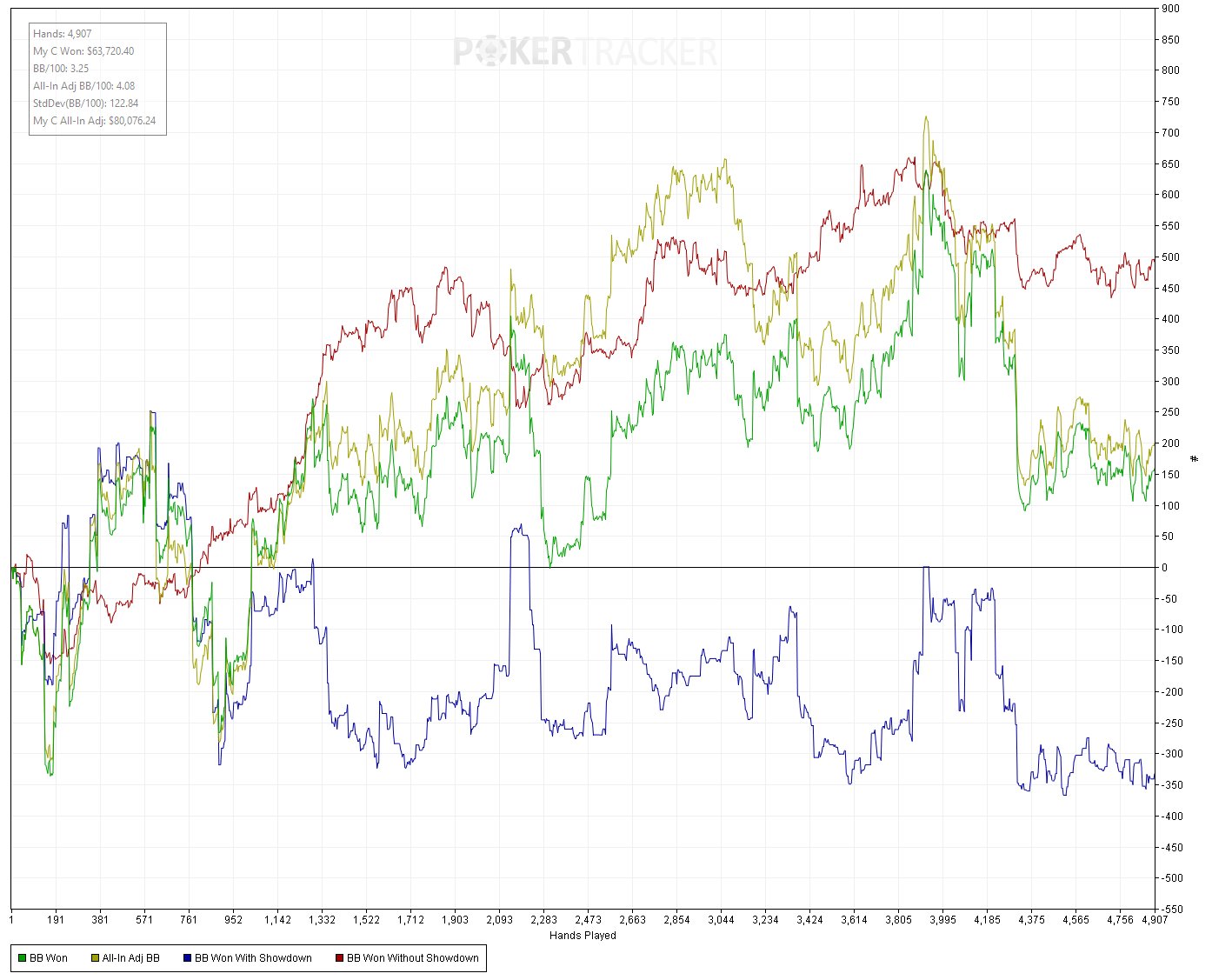 Prior to the match, Tice expressed confidence he could beat the handicap against a player he expected to be much weaker than he showed. Perkins took on some poker coaching for the match and performed at a much higher level than most anticipated.

Thanks for the competition. It was great spot to force an old dog to learn new tricks. The team @PokerHybrid took a complete fish & turned me into a strong player in 3 months so I have to thank them & @larasebastian for giving me time to study. @LandonTice will crush the future https://t.co/pf3q6uw26f

Yesterday Landon also shared a heartfelt video on twitter, expressing all the mistakes he made prior and during the challenge with Perkins.

Had a tough convo with myself inspired by @dankness3 regarding the Perkins Challenge.

I made a lot of mistakes, I didn’t take accountability, and I could have done more.

It hurts, a lot, but the past is the past and I’ll learn from it. ♥️ pic.twitter.com/EiOZQohD4k