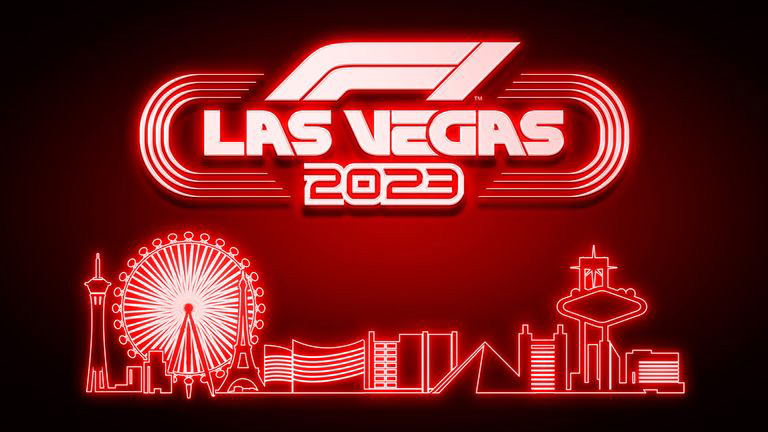 Formula One will return to Las Vegas next year with the race taking place on the famous Las Vegas Strip.

The Grand Prix will be held on a Saturday night in November, potentially around Thanksgiving, with the track sweeping past some of the city's most legendary landmarks, hotels and casinos.

The track design is 3.8 miles long from start to finish with top speeds estimated to be over 212 mph. There will be 50 race laps with three main straights and 14 corners, including a high-speed cornering sequence and a single chicane section. 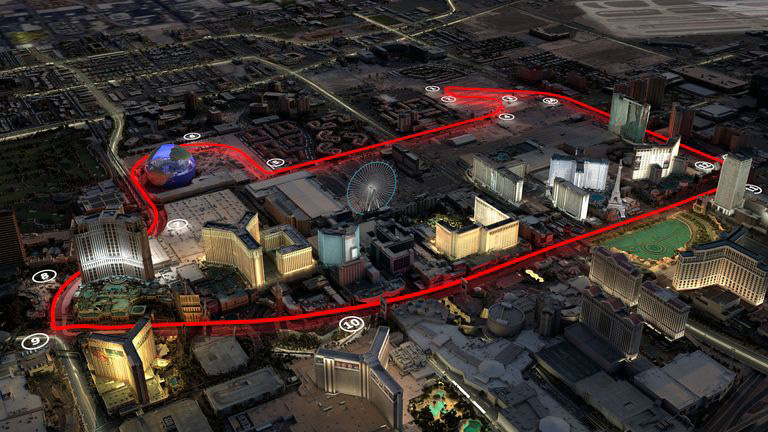 Las Vegas' neon nights will be the backdrop for F1's third race in the US along with the Miami and Texas Grands Prix. Vegas previously hosted two F1 grands prix in the 1980s but instead of the Strip, they took place in the parking lot of the Caesars Palace hotel. 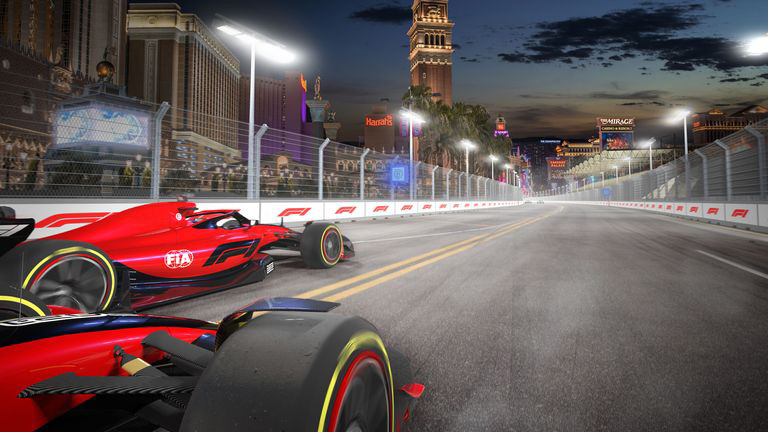 Last week Domenicali told Sky Sports F1's Martin Brundle that Africa could also hold races in the future, with the calendar set to grow. South Africa's Kyalami circuit - which Lewis Hamilton recently insisted should be back in F1 - last hosted a race in 1993 and has been mooted as an option.

F1 is set for a record 23-race calendar this year but the current Concorde Agreement, which runs until 2025, allows 24 races per season. 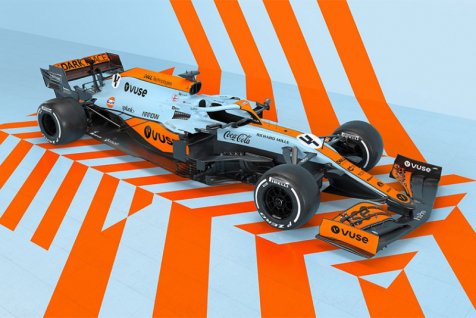 partypoker and partycasino Team up with McLaren Racing 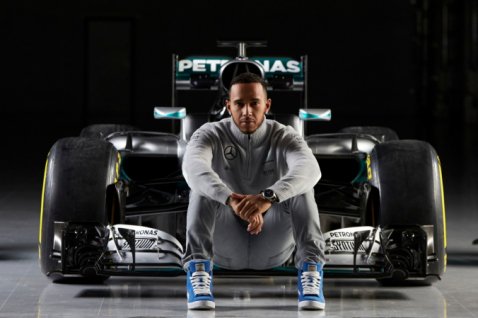