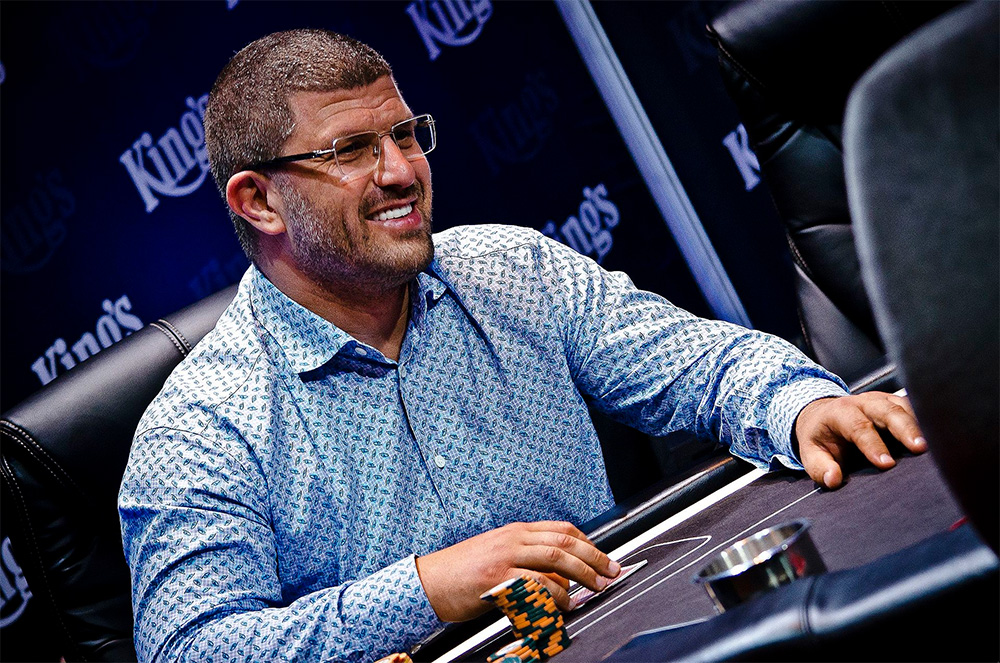 Leon Tsoukernik, owner of King's Resort, Rozvadov is suing Facebook for €20,000,000 worth of damages after a series of fake mobile adverts. For weeks the good name of King’s Casino in Rozvadov has been falsely advertising an online casino on Facebook.

Less than four weeks ago, Europe's largest card room warned on its website that malicious mobile adverts for online casinos were using pictures of King's Resort to encourage players to download the app, offering players a CZK 3,000 (€115/$138) bonus when they signed up.

The adverts featured the phrase "The best Czech casino is now online!" The only problem being that King's Resort does not operate an online casino. 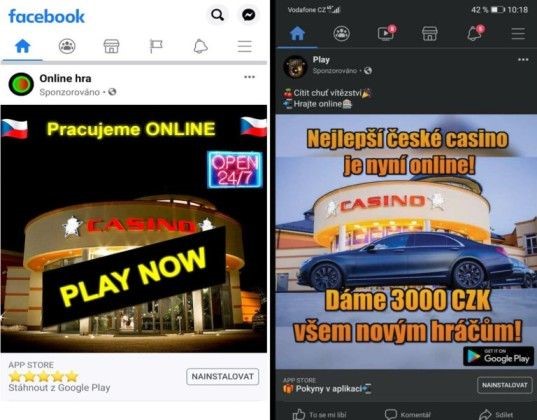 Now Leon Tsoukernik has had enough and he strikes back. The Czech Republic has a very strict gambling law that only allows licensed online casinos. King’s Casino definitely does not operate an online casino and it would be Facebook’s duty to check these licenses. Again and again there were problems in this context, but in the opposite sense – casinos like King’s had to prove their licenses before their Facebook pages were reactivated.

Now this check seems to be completely ignored on Facebook and Leon does not accept that. After multiple requests to Facebook to eliminate advertising did not meet with approval or were only dismissed with standard answers, he is now suing for € 20,000,000 in damages, because after all, King’s is damaged by Facebook’s negligence.

It’s all about the reputation and brand of King’s Casino being damaged by false advertising. The King’s has been internationally known for years and is also home to Europe’s largest poker room. 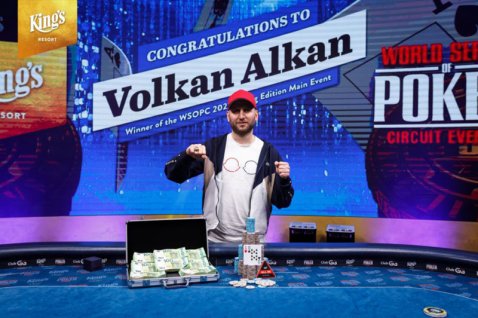 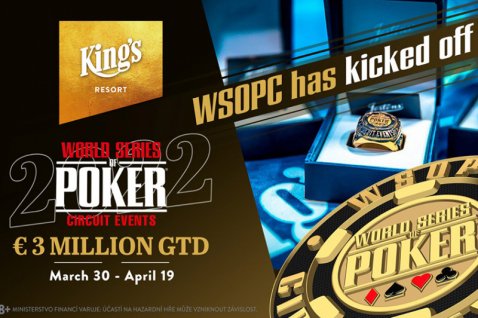 The WSOPC Spring Edition Has Kicked Off in Kings Casino Rozvadov 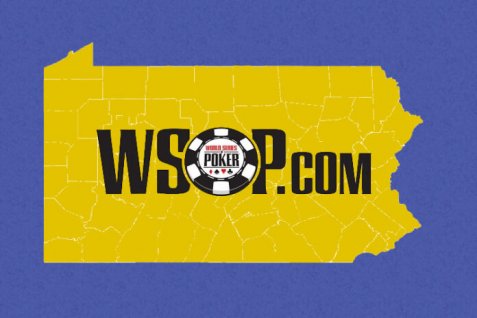 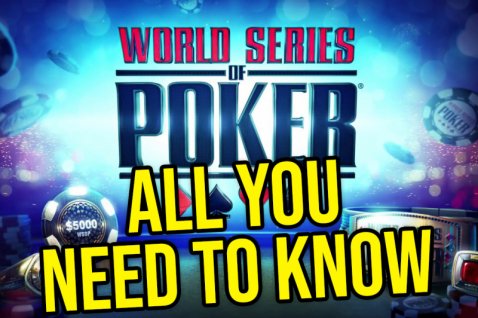 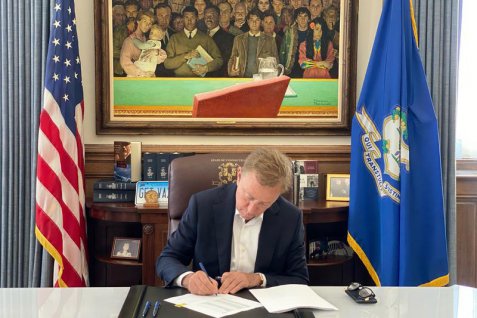