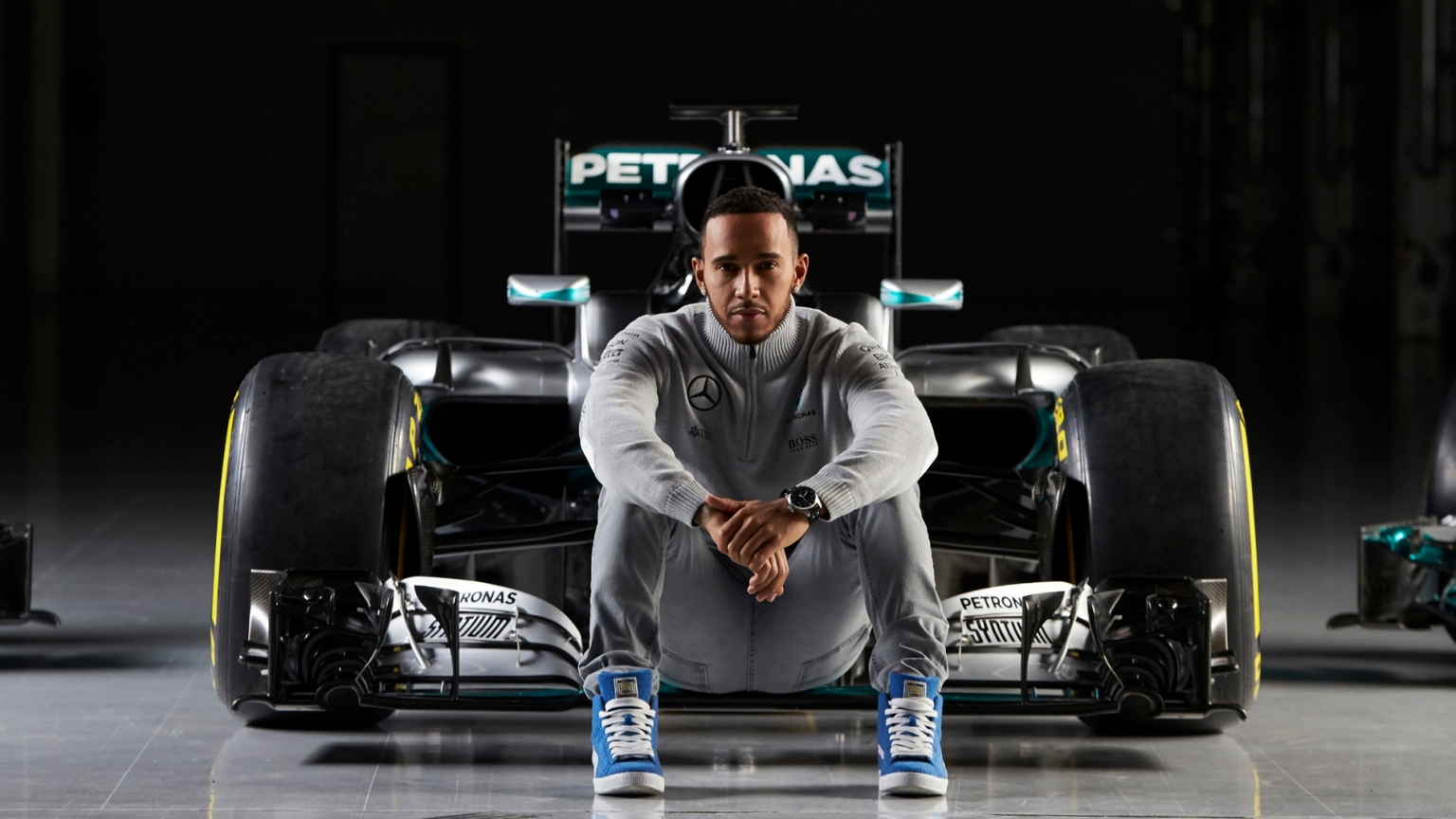 Brit made his debut in $10,300 High Roller tournament, which he finished in 113th place out of 130 players. He joined poker stars like Ike Haxton, Timothy Adams, Christopher Rudolph and others. According to pokerstrategy.com, he was either away from the tables or disconnected, so he blinded out, but the result really is of secondary importance here. 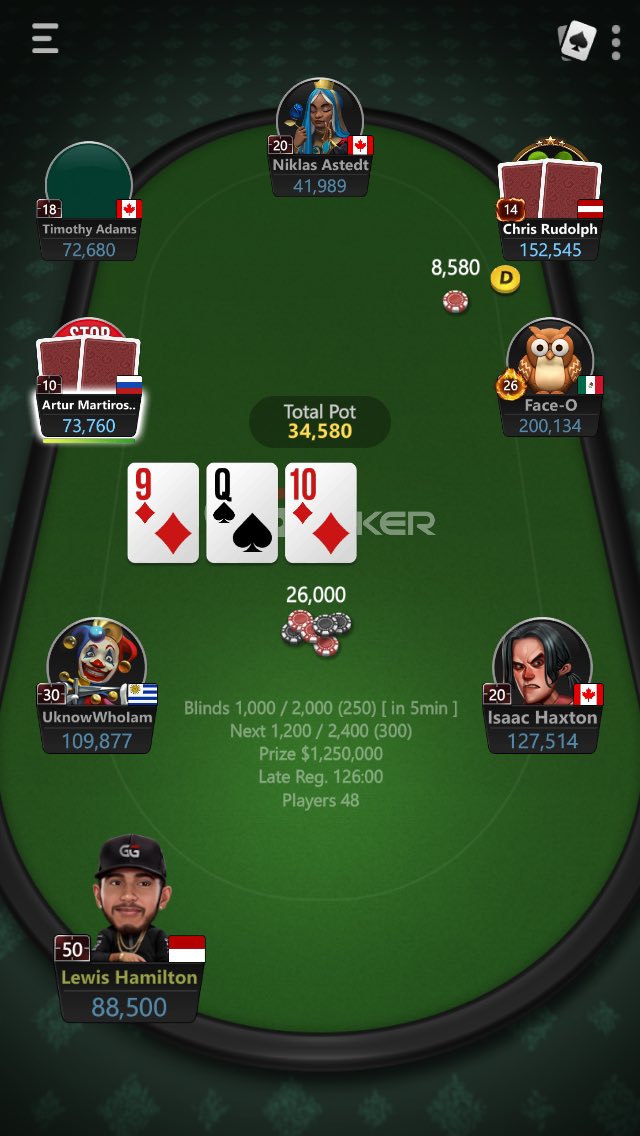 There is no official news yet if Hamilton will be a part of GG’s team of ambassadors. However, his presence at the poker tables alone is great news for all poker fans. Lewis is of course one of the most accomplished athletes and also one of the world’s most recognisable stars.

GGNetwork showed us once again why it is by far the fastest growing poker provider in recent years.