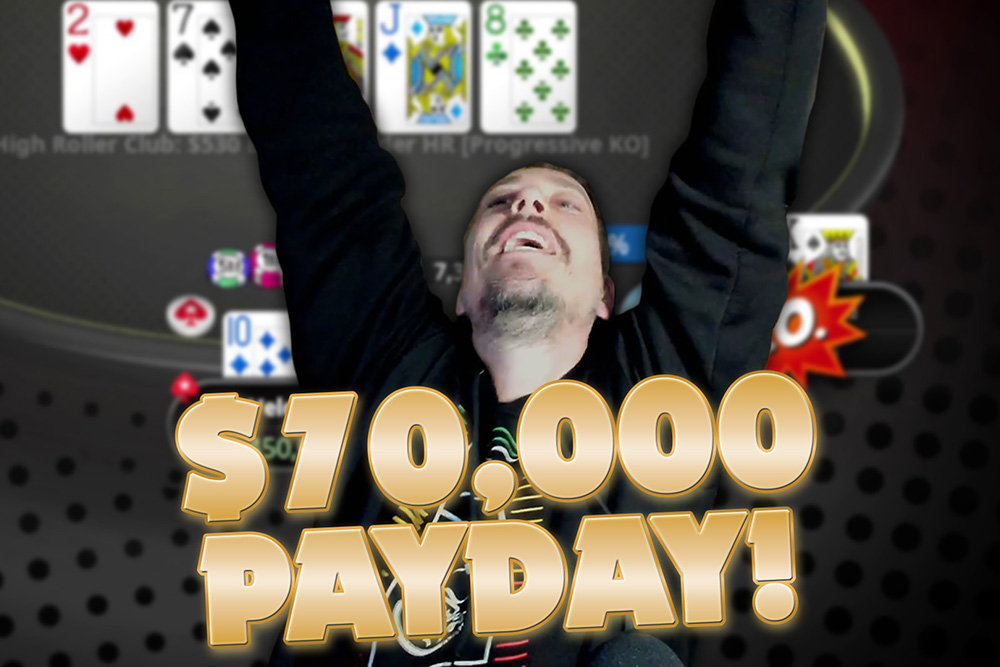 Every poker player knows that a good start early in a tournament series like SCOOP, GG Online Championship or WSOP is of utmost importance. A big score can release the pressure, get the monkey of your back knowing that you will not end in a big hole when the series finish, or you might even freeroll it for an even more relaxed play for the remainder of the grind.

And this is exactly what happened with the biggest poker streamer on Twitch Lex Veldhuis. In yesterday’s almost 13 hours long stream he cashed for more than $70,000.

Don't you love to see it. pic.twitter.com/c4Lz9QOS7v

Even though this might not be enough for him to actually "freeroll" the series, as we kind of expect his buy-ins to be as high as $200,000 in this year's SCOOP, it’s certainly a step in right direction and proof for Mr. Veldhuis that he’s on a right path with his stream, play and coaching from BBZ.

And in other news. Spraggy won a tournament for $5k. Congrats, Ben. 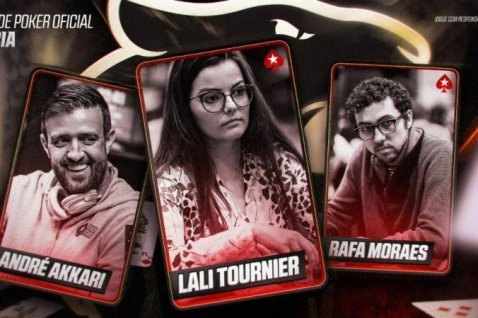