You always love to hear stories how poker players turned their small buy-ins into big paydays. The OG of that was of course Chris Moneymaker in 2003 when he won the WSOP Main Event for $2,500,000 after qualifying from just $86 satellite and he’s probably the main reason you and me are here today.

Czech player Lukas Boubel didn’t win WSOP Main Event, but his feat is still quite impressive. From merely €0.01 he qualified for partypoker LIVE MILLIONS Europe festival, which was held in Barcelona, where he put together a nice run and finished in 18th place for €11,000. A Return on Investment of 109.999.900%. Well, it can hardly go better than that… 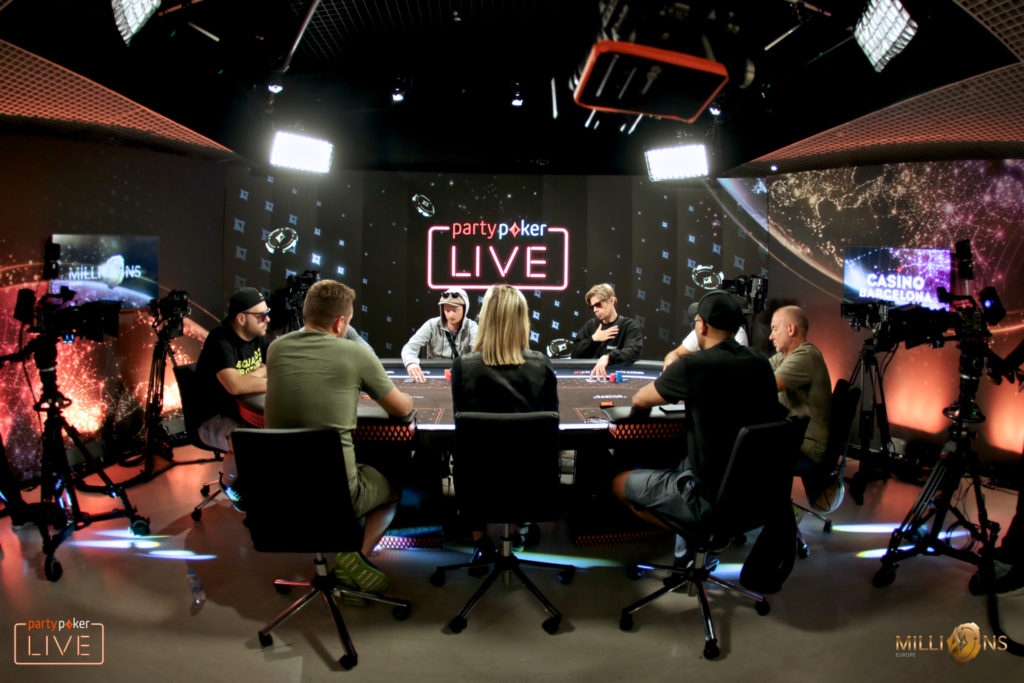 Boubel is 28-year-old from Prague who works in finance sector making forex trades, and spends his free time playing poker, a game he fell in love in high school. He won €3,300 MILLIONS Europe Main Event seat online on partypoker by total mistake, as he believed he was trying to qualify for an online event! Only at later stages he realized, he was making steps towards a live tournament in Barcelona.

“Maybe because I had nothing to lose, I did not feel any pressure and remained calm,” said Lukas. “I couldn’t believe I’d won, and I made some jokes to my girlfriend about starting to pack our bags because we were going to Barcelona at the weekend! It wasn’t until the next day that I realized it was actually happening.”

This was not the only story in previous years when someone turned single cent buy-in into big tickets. There were actually two of them. Aleksandr Slobodianik and Yevhenii Dushko both qualified for $5,300 Caribbean Poker Party online at partypoker from just $0.01.

It was quite a progress for both of them. From $0.01 centroll to $5.50 Phase 1 satellite, to $55 Phase 2 satellite and at the end to $530 Final Phase. Unfortunately for Aleksandr, he didn’t manage to finish in the money, but Yevhenii is a different story - may we even say a fairly-tale as he walked away with $19,184 at the end!

But the most famous story is of course of Slovenian Blaž "scarmak3r" Žerjav, who qualified to partypoker MILLIONS from $5.50 satellite and finished 3rd for a $1.3 million payday. Since his score in 2018 he recorded several other big wins and is now a regular at the high stakes tables.
You can watch an interview with Scarmak3r down below.

There’s always plenty of opportunities to qualify from freerolls or from really low buy-in satellites to big league tournaments. All you need is a right place to play and partypoker certainly is that. If you’re ready to jump into the action, then click here to download partypoker and get started!