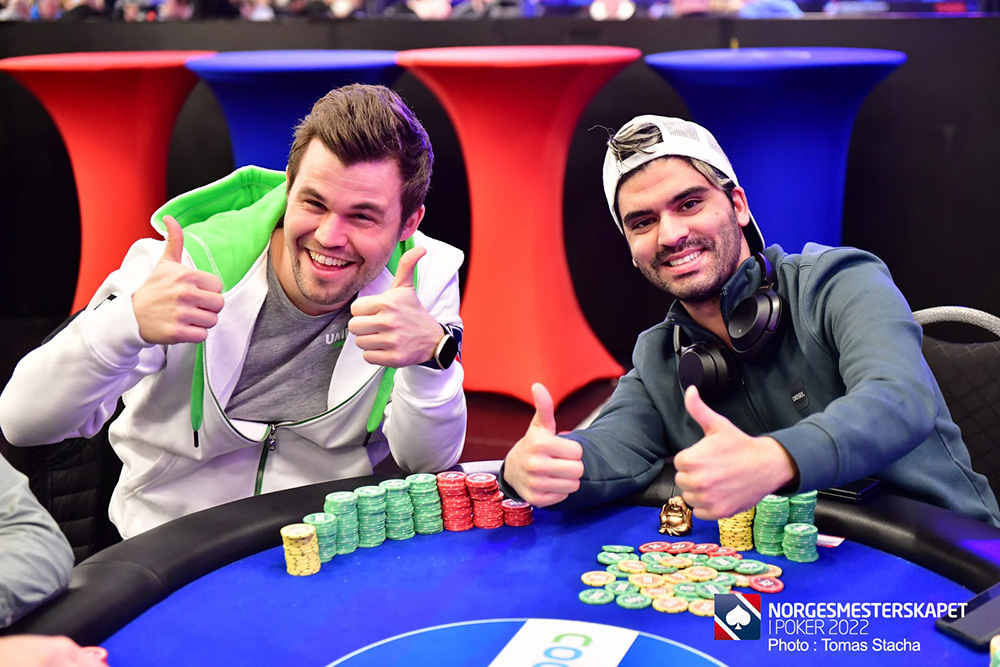 Impressive run by Magnus Carlsen at Norwegian National Poker Championship has come to an end on Saturday. 39 players qualified for Day 4 of €880 Main Event that had 1050 runners and five-time World Chess Champion started the day as 21st in chips.

He survived the first pay jump, but was eliminated after few hours in 25th place, earning him €5,160 for his efforts. Per Indersund was crowned National Champion as he beat 2018 champion Robert Kaggerud heads-up for the title and €127,500 in money prize.

Thats it for me. Finished 25th🙋‍♂️

Norwegian Championship was again held at Citywest Hotel in Dublin, Ireland due to Norwegian gambling laws. 8 main events and 38 side events were scheduled from March 31 until April 9 with buy-ins ranging from €120 to €2,150 for High Rollers. Even tough tournaments are played so far from home, Norwegians always make sure they have a huge turnout and it was no different this time around. 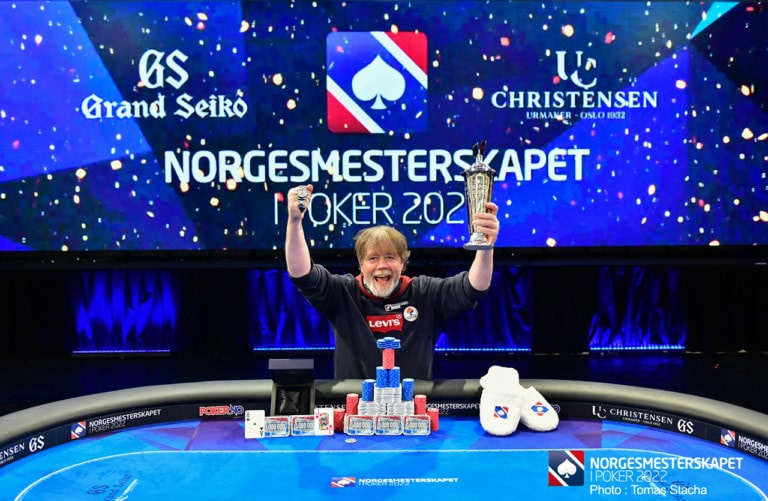 How good is Magnus Carlsen at poker?

Carlsen is without the doubt one of the best chess players of all time, but how good is his poker game? There’s really no way to tell as we haven’t seen him enough at the poker tables to draw any meaningful conclusions, no matter how good his bluff might have been at the Norwegian Championship.

We’re sure if he put his mind into poker, he could’ve become one of the best, as poker and chess do share a lot of skill sets like game theory, memorizing ranges, probability, way to victory, and more. And if nothing else, world class chess players are smart people, REALLY SMART, and no one is playing poker as good as Magnus is playing chess.

On the other hand, this probably won’t happen in any near future. Even if Carlsen is not thrilled about playing another World Chess Championship, he’s targeting an all-time FIDE rating record of 2900, which is his main goal right now.

And yes. I remembered the FPL deadline👋

He had two other Top10k finishes in 2017/18 (2397th place) and last season (7601st place). Currently he is sitting in rank 15,730 with 6 more gameweeks to go. These achievements might not sound impressive to you, but you will have to take our word on it – they are really good!

So good in fact that he kind of created a cult following as people are watching and dissecting his every FPL move. And he was making changes to his fantasy team even during World Chess Championship against Ian Nepomniachtchi and was questioned about it at the press conferences during the event.

Can he create a similar following at poker as well? Can he bring even more chess players to our game? We would certainly watch his every move. 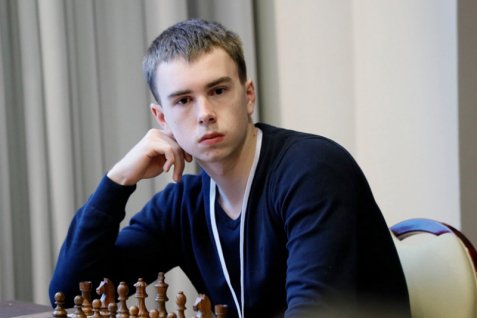 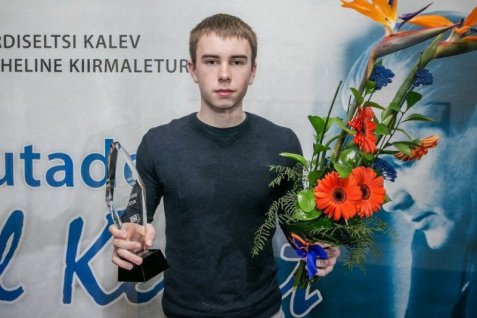 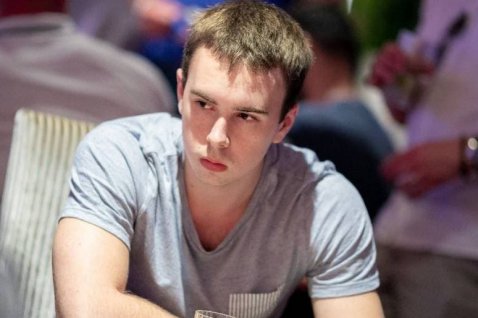