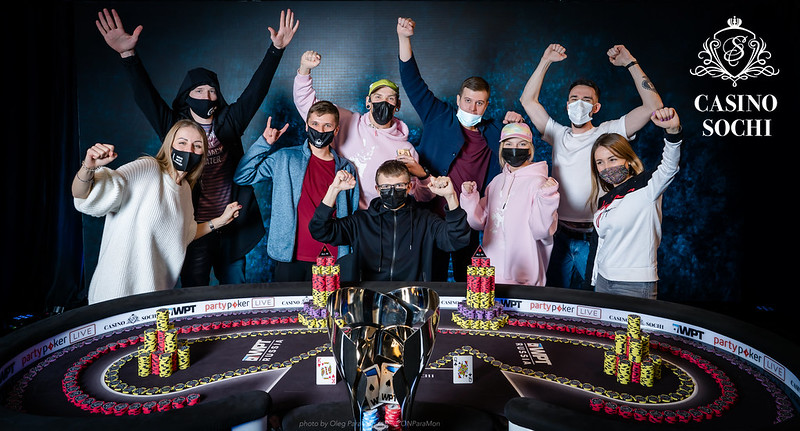 The first World Poker Tour event in Europe after the pandemic started has just concluded in Sochi.

The final day began with just six players remaining from the field of 251 entries. Sekretarev bagged up the chip lead at the end of day 3 with 67 big blinds. Ravil Khamatgareev had the next largest stack with 58 big blinds to start, while the other four players all had 24 big blinds or fewer.

As it would turn out, only three and a half hours were needed for the start-of-the-day chip leader Maksim Sekretarev to convert his advantage into a win and take home the top prize.

Sekretarev held nearly a 4:1 lead over Andrey Volkov when heads-up play began. It didn’t take long for him to convert that lead into the victory. Just four hands into their final showdown, Volkov shoved from the big blind for around 25 big blinds with T8 after Sekretarev had limped in with KQ. Sekretarev made the call and the board ran out J633A. Volkov took home $107,135 for his runner-up finish. 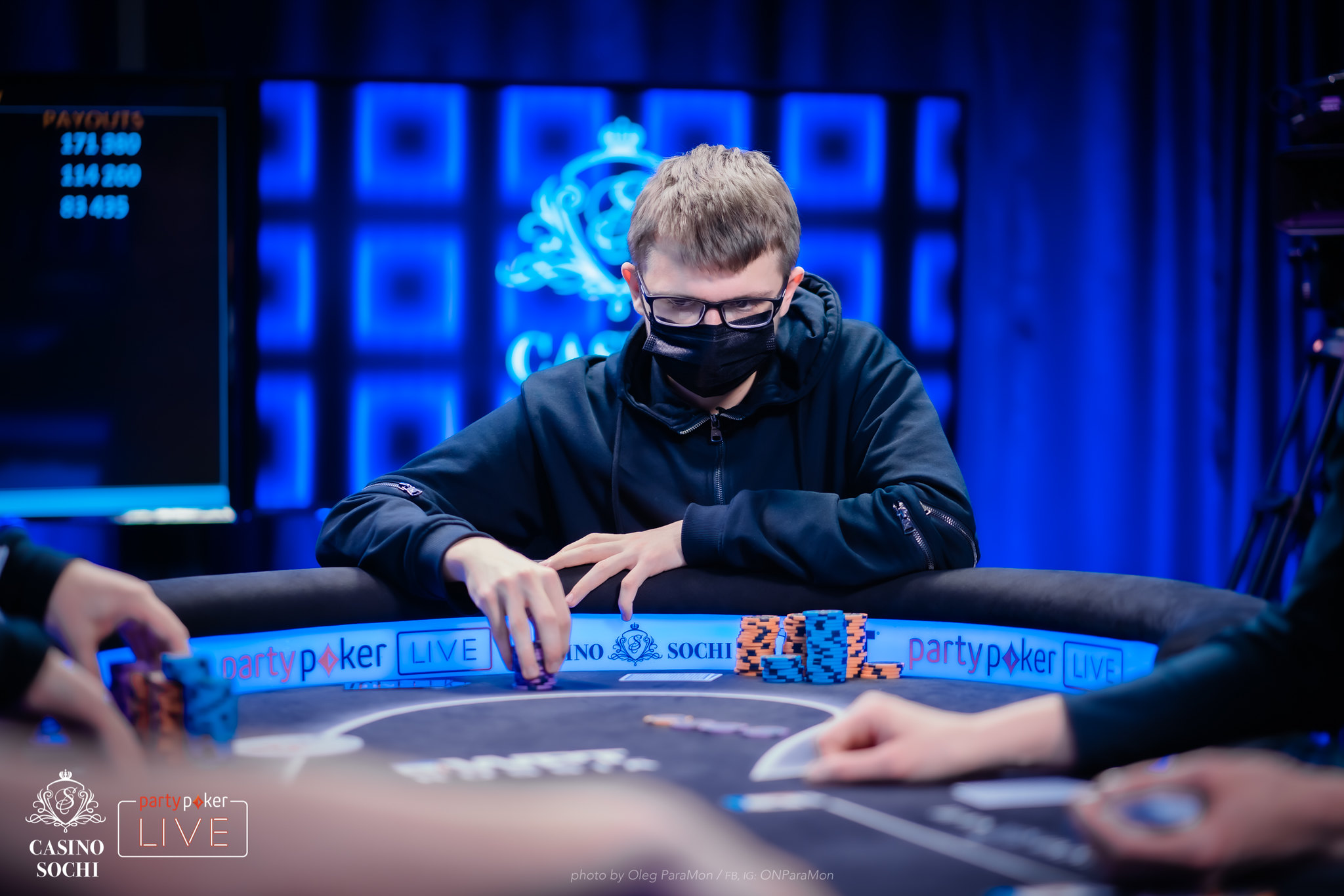 Sochi will continue to be one of the only major live poker destinations in Europe. Later on this month it will host the EPT Sochi, which starts on March 19.

Reports like these also show the return of live poker as some countries are starting to come back to life. We hope that we can come back with more reports in the near future, as they are a sign that things are getting back to normal.