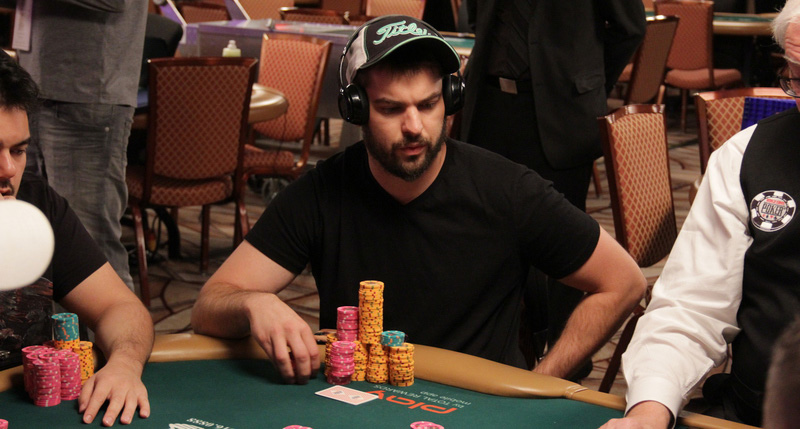 Poker pro Mark Herm became the second player to win two World Series of Poker bracelets this year, after it was revealed Wednesday that he won the $500 no-limit hold’em online event in the early hours of Monday morning.

Herm defeated a field of 742 entries to win $89,356 along with the title. His first bracelet came during the Pennsylvania-only online series, taking down the $500 no-limit hold’em Keystone kick off event for $48,420.

With the victory, the Pennsylvania native and longtime poker pro bumped his career earnings to more than $2.1 million.

Herm joins Martin Zamani as the only two players with multiple bracelets thus far this year with their second wins happening just hours apart and both taking place on the virtual felt. Zamani defeated 156 entries in the $5,300 no-limit hold’em online freezeout but given the size of the $500 buy-in event, it took the WSOP longer to verify the names of players linked to each account and announce that Herm was the person behind the “NJ_AcesmarkA” screen name.