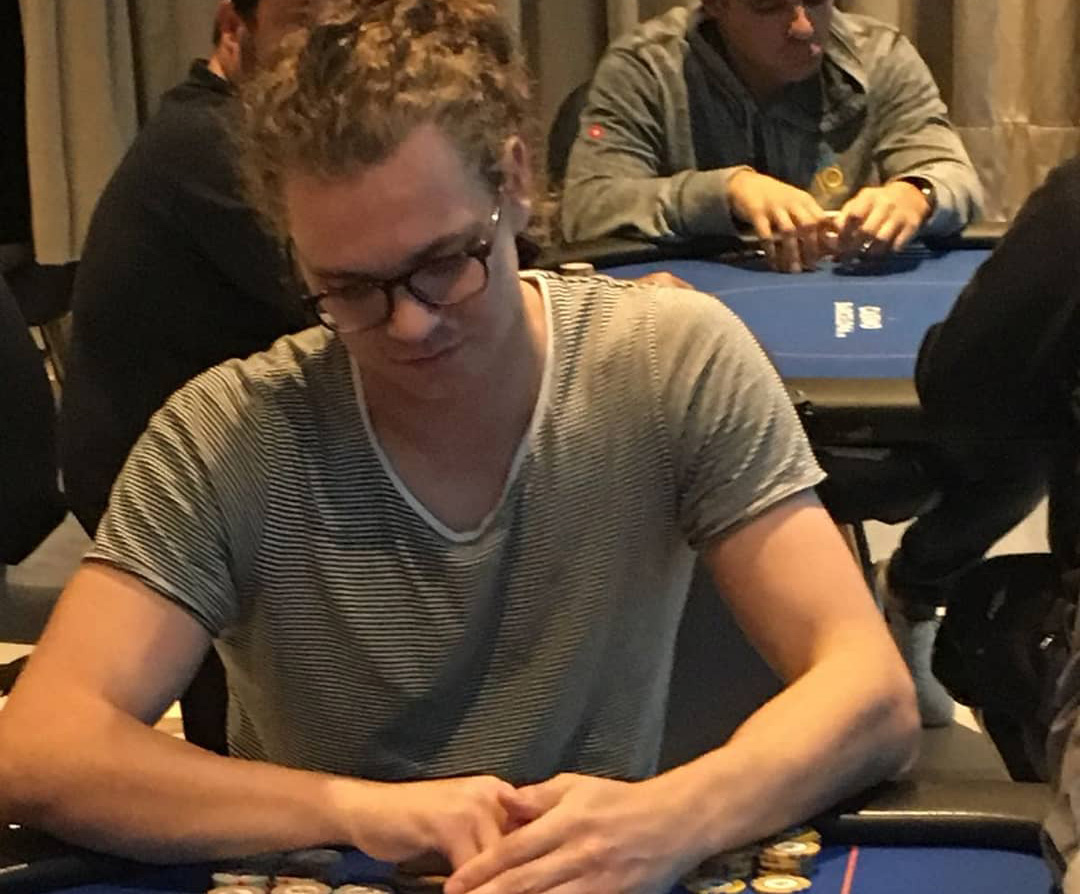 The 2021 GG Spring Festival has officially ended on GG Network (Betkings, GGPoker, Natural8, 2bet4win) and has seen a fitting end in Event H-108: $10,300 Super MILLION$. Out of a field of 347 entries, only nine players returned for the final day. In the end, it was Markus Leikkonen who earned the largest piece of the $3,470,000 prize pool after defeating David Coleman in heads-up.

All nine had secured themselves $81,477 and Yuri Dzivielevski was the chip leader before the start of the final table, but fell just a little short and had to settle for 3rd place and a $387,574 prize.

The battle for the last title of the series started with a small lead for Coleman, but Leikkonen showed relentless aggression to pull into a commanding lead, getting paid off in bigger pots when he had it. Before the end Coleman won a flip to stay alive, but soon made a bad timed bluff and ended the tournament as a runner-up and had to settle for a second prize of $502,622.

Replay of the final table: