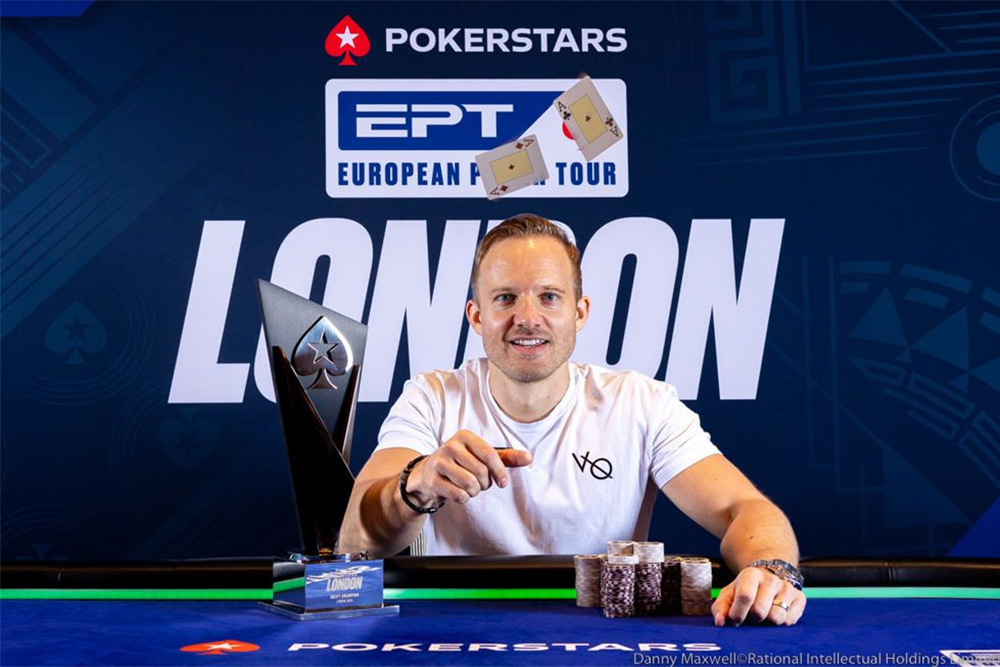 It took only three hours of play on the final day for Martin Jacobson to beat the table of 6 players and take home the trophy and the first prize of £232,300. Jon Kyte unfortunately couldn't go all the way, but still managed to climb to fourth place for a very decent payday.

Martin Jacobson managed to stage up a huge comeback after he started Day 3 with the smallest stack in the field. But that's when things opened up for him, as he started getting pocket aces pretty regularly. He managed to double and on occasion also triple his stack, and so he started the final day as third in chips.

And pocket aces were exactly the hand that handed him the victory after he pretty quickly managed to eliminate Conor Beresford heads up. On the flop of 239 Jacobson bet 400,000, Beresford raised to 1,400,000 and Jacobson called. 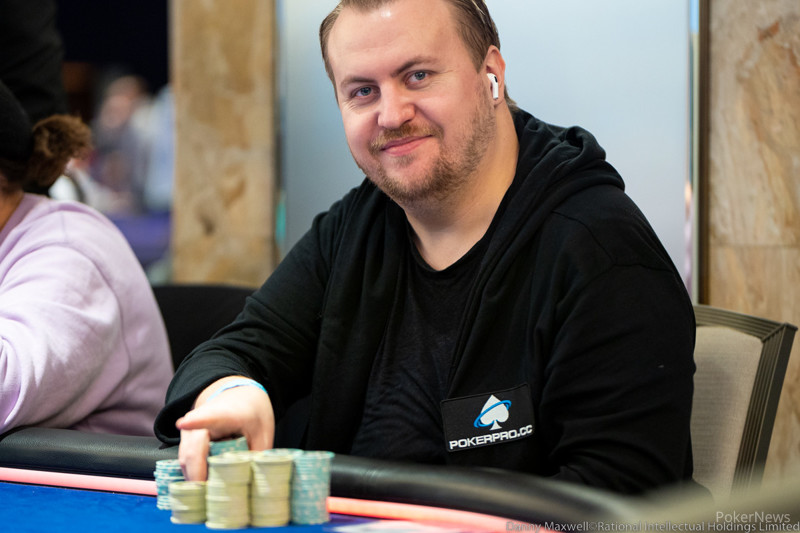 The final table didn't go all that well for Jon Kyte, but the fourth-place finish is still a phenomenal result for our representative, and for his well-played tournament, he absolutely deserved the £79,740 prize which he collected. He was a bit disappointed in the end but is already looking towards the Main Event day 1B which he will register into tomorrow. 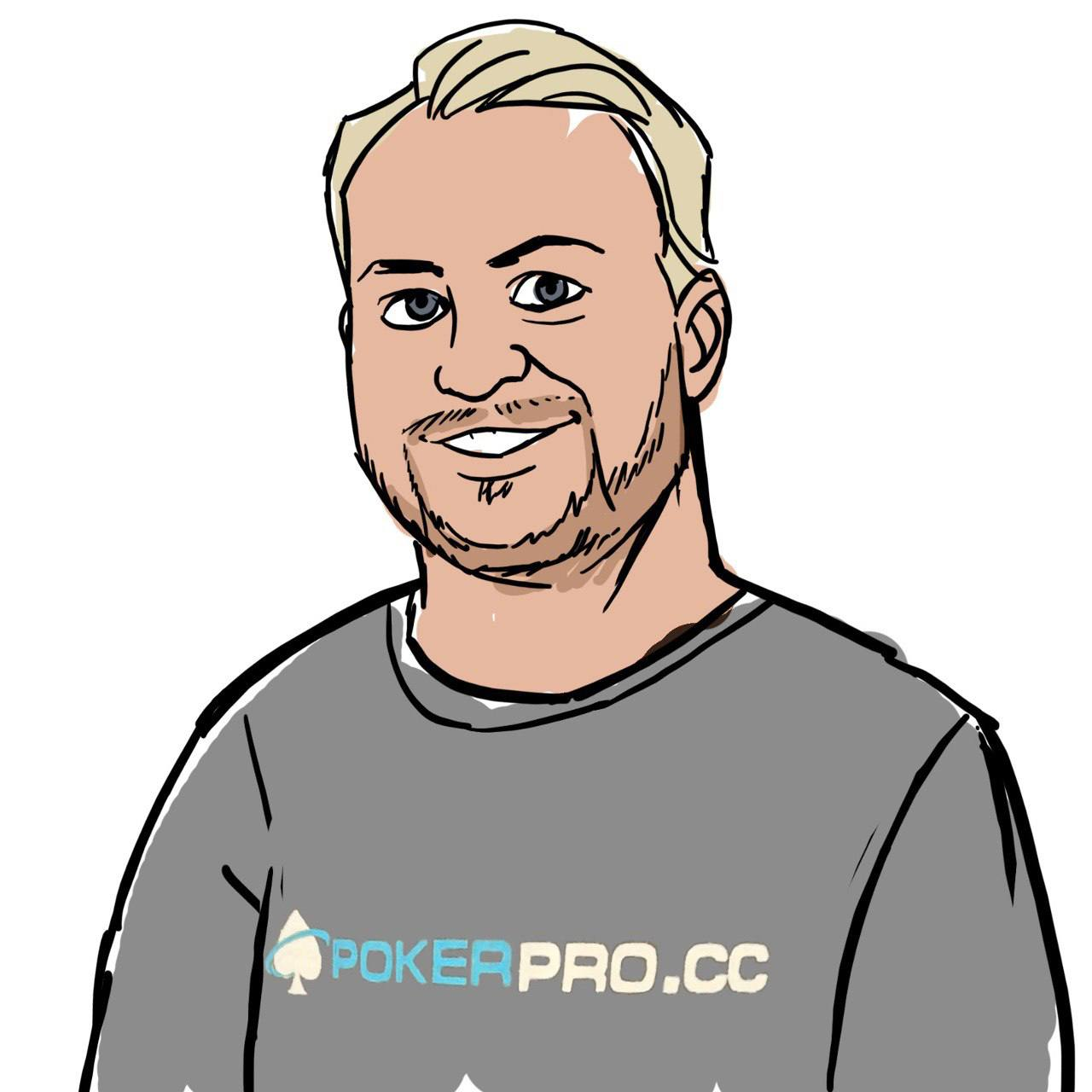 The Main Event Day 1A started today at noon and there are already currently 258 players registered, but we expect way more people to show up tomorrow for Day 1B which starts at the same time.

As always, the PokerPro team will be on the floor so stay tuned for more updates and of course, follow our social media! 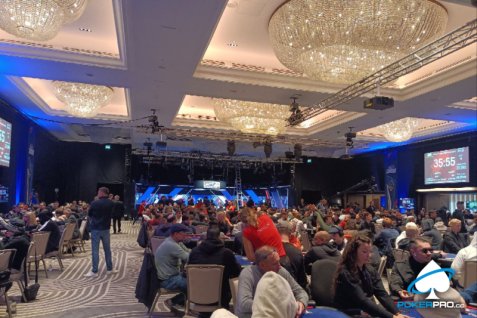 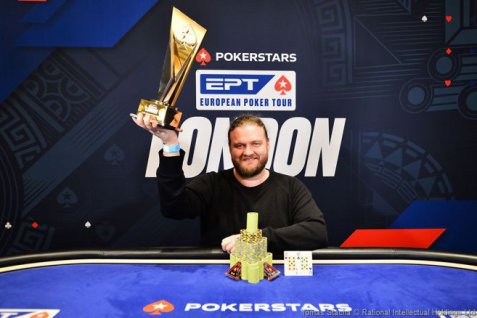 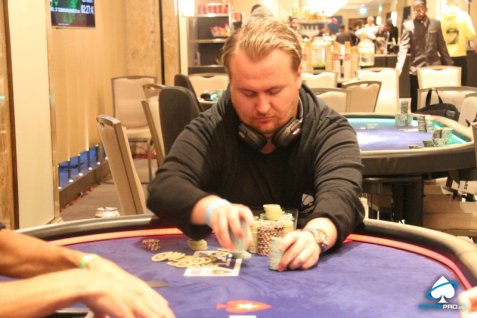 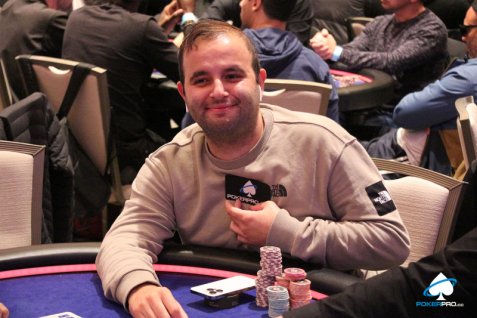