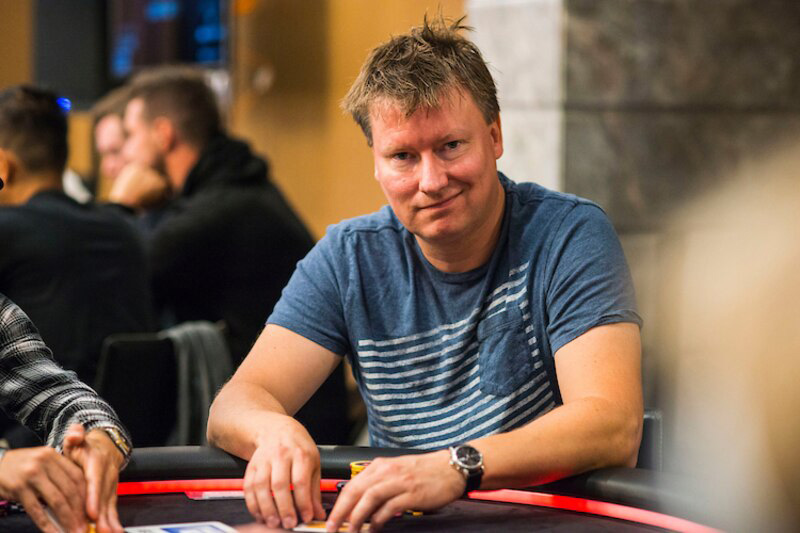 Three miles south of the capital of Sweden you can find one of Sweden’s biggest poker legends, Johan Storaakers. The man who spend several years constantly losing before he finally cracked the code and became one of the best players in the world.

Johan Storaakers has been a poker pro since the mid 90s and he is still going strong. As a captain at Cream Poker Team he still has the opportunity to travel the world and he is currently playing the partypoker live in Barcelona and his main goal is of course at the biggest event of the year, the EPL tournament in August. 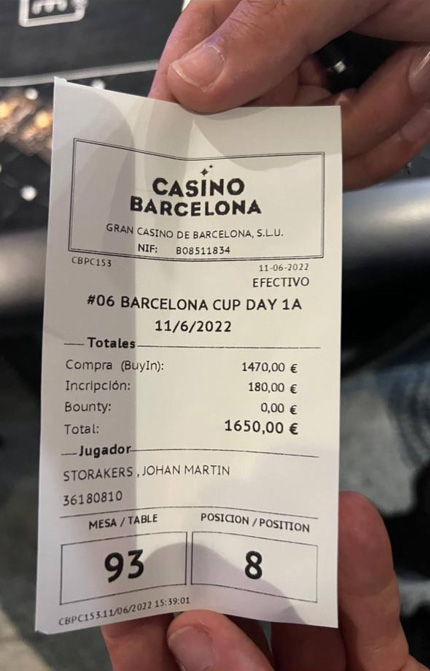 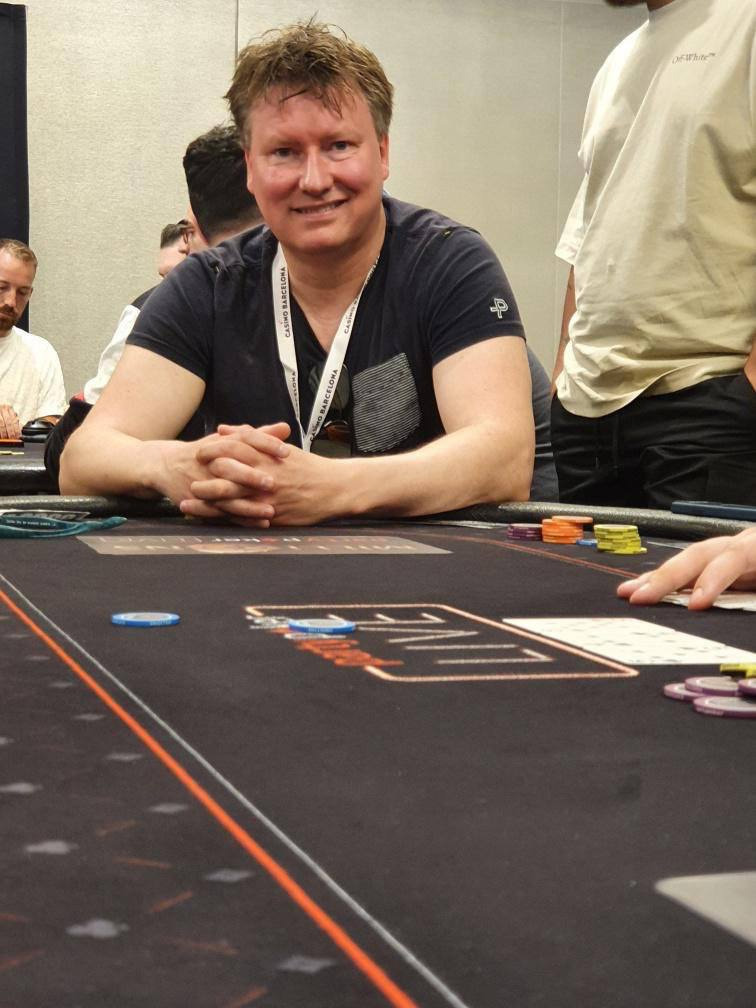 Even though he is a strong opponent and clearly knows how to reach the stars, he is still willingly sharing his key to success by inviting to webinars and coaching through poker https://pokercoach.se.

He gives courses to both new players and other pros. They all have something to learn. For a pro player it’s all in the details. Small adjustments can mean the difference between winning and losing.

Play with Johan, qualify to live tournaments with partypoker!

How Johan became a poker pro

How did Johan become one of the world best poker players? What was his inner drive?

This is the story of how Johan Storaakers became financially independent with an income of more than 3 million USD by doing what he loves most, playing poker.

Johan has always loved games where tactics and a clever mind are the most important. In his youth he was an outstanding chess player. The strategy and planning has been one of his biggest interests, and when he entered a 1987 school tournament in «five in a row» he meet some contestants who also played poker. Johan joined the group and the rest is history.

For many years poker was a hobby to Johan. In between competitions and tournaments he was a newspaper delivery boy. For every competition he entered and lost, he had even more papers to deliver. But after six years of losing, his luck suddenly changed. He had become older and more mature, he saw the value of his own money and the money he lost. Now was the time to step up his game, and there’s no doubt he did.

He studied his opponents, he used mathematic calculations and different techniques, he wrote down every money prize he could bring home and became the player that finally became the winner.

He got sponsorships and travelled to Hawaii, Spain, Finland, the Caribbean and every country that had poker tournaments, he was living the dream, and still is.

Johan has one rule he lives by; he doesn’t play if he’s not able to enjoy himself. You will always meet players that are different than you. If you remember to use the reflections and experience that you use in your everyday life you will definitely become a better poker player and a better person.

Johan uses his human skills and intellect when he is entering a tournament. He leans back and analyses the other players, learns their strengths and weaknesses. He never lets emotions get the better of him and he makes sure his head is cool and his nerves are calm.

He reads the cards at the table, calculating the outcome of his next step, and doing his mathematics. How much money is there on the table, and how much will his next moves cost him? That is the recipe of success, which he has proven over and over again. 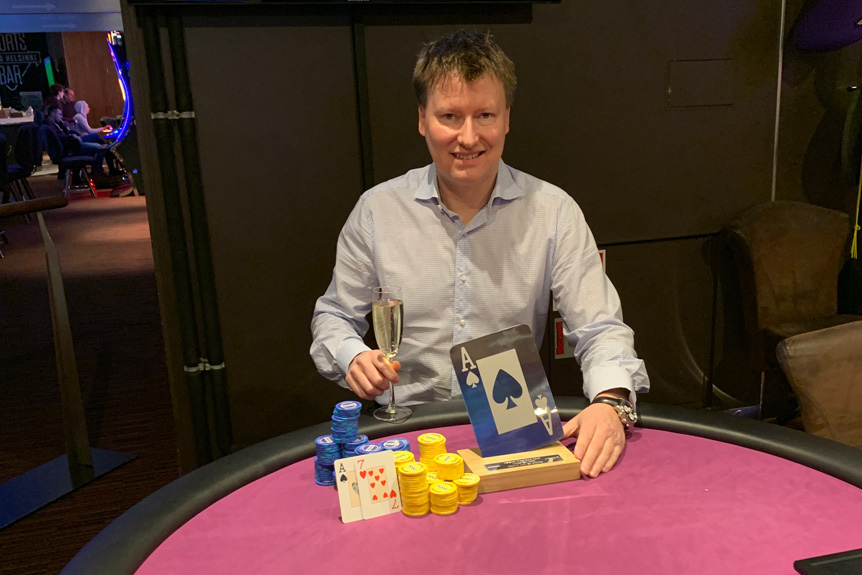 How to become a better player - Tips From a Pro

To be the best poker player you can be, you have to play a lot. Every competition you enter, live or online, is your practice. No matter what your goals are, you have to practice.

Learn how to negotiate. Make the other players trust you. Are you the one who is always bluffing? No one will ever trust you and the big prizes will really never become yours.

Keep your head cool and play smart. It has been proven time after time that when you get angry the rational part of your brain stops functioning and your opponents will get the upper hand.

Never let your nerves get the best of you. Shake it off and remember that you need to be on alert and focusing on the game.

Be the player you wish to be. Build an image of yourself and be that person.

Play at your level and analyse your game to find what you are doing wrong.

Take one step at a time, and never use more money than you can afford to lose, and the most importantly, have fun!

When Johan became a poker pro there was no such thing as the internet and not everybody felt that playing poker was a decent job. Nowadays this is totally different. He is a well known poker pro inside and outside of the poker community.

He is still living the dream alone, and with the Cream Poker Team. He is thankful every day for how his life has become. Even though there have been some dark periods, he has never regretted the choice he took one day in 1987.

Want to become a professional like Johan? Get started now with PokerPro.cc at one of our available poker sites.