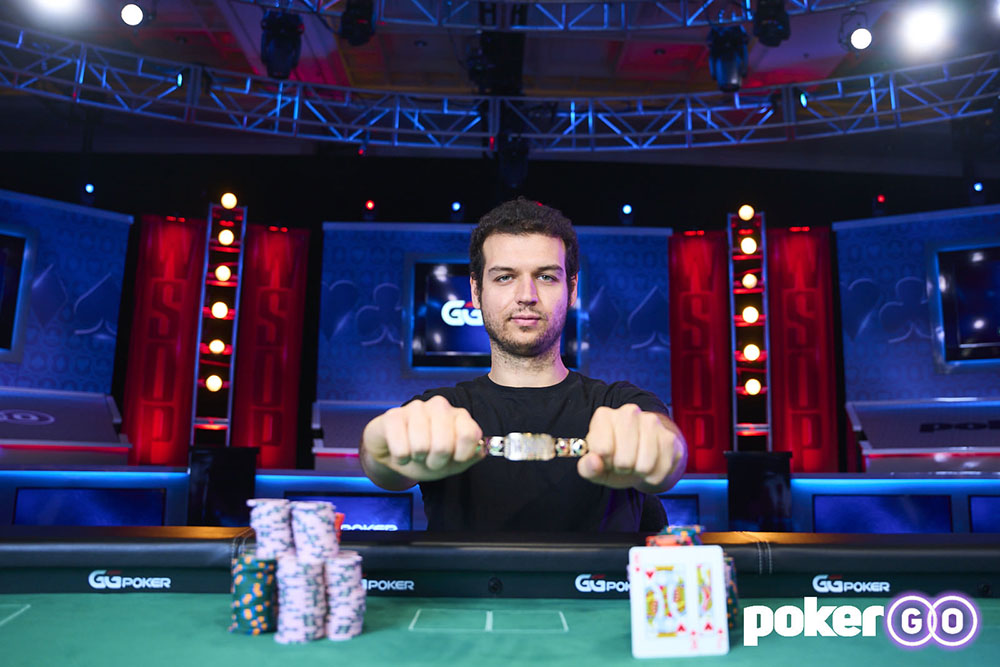 The high roller circuit has been dominated by Michael Addamo since September as the Australian won two events at the Poker Masters along with the $300,000 buy-in Super High Roller Bowl VI. His success has now transitioned over to the 2021 World Series of Poker after he won his third WSOP bracelet in Event #38: $50,000 No-Limit Hold’em High Roller.

The second high roller tournament of the 2021 WSOP attracted 81 entrants and created a prize pool of nearly $3.9 million. The incredibly stacked final table included Justin Bonomo and Erik Seidel who were chasing their fourth and tenth WSOP bracelets respectively, while Gal Yifrach and Chris Hunichen were looking to score their first. The high roller heater continued for Addamo as he topped the final table to grab his sixth cash and fourth victory in the past five weeks for $7,240,968 in earnings.

“I just like winning big tournaments,” Addamo said about which of his major tournament victories are the most special to him. “I don’t know if there is any title that is more special than the other. Just beating the tougher fields are the most fun.” 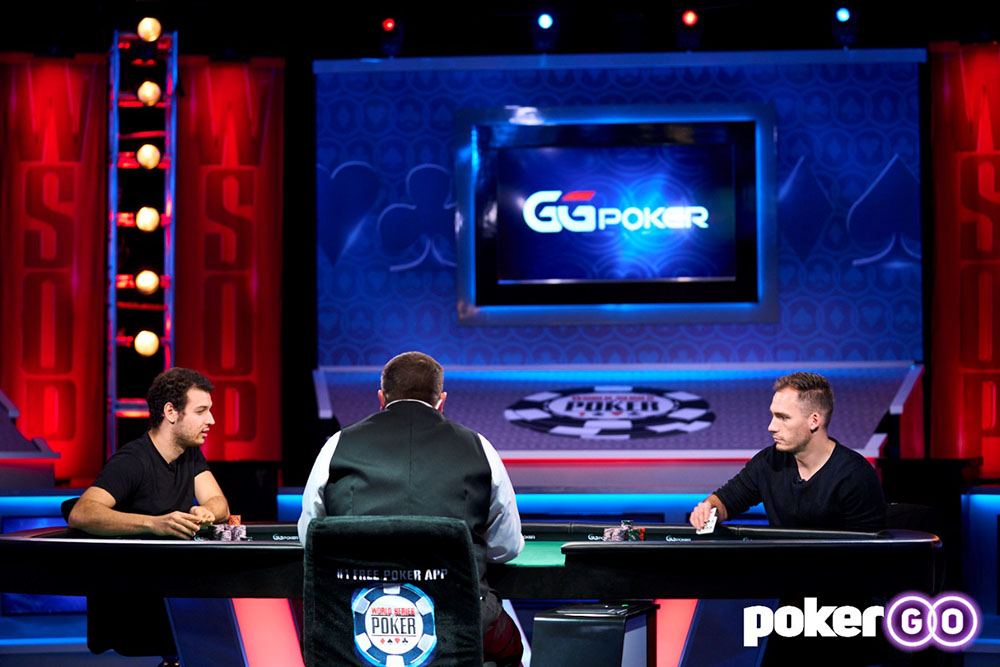 Bonomo took the early lead after turning two pair, but Addamo quickly returned to even in chips after turning trips and making a huge bet on the river to prompt a fold from Bonomo who held two pair. In the final hand, a monster preflop clash between both players saw Bonomo four-bet shove with ten-nine as Addamo called with king-jack. Both players flopped a pair while Bonomo took the lead on the turn with trips. The river completed Addamo’s straight, and the Australian was crowned the Event #38 champion and awarded $1,132,968 in prize money.