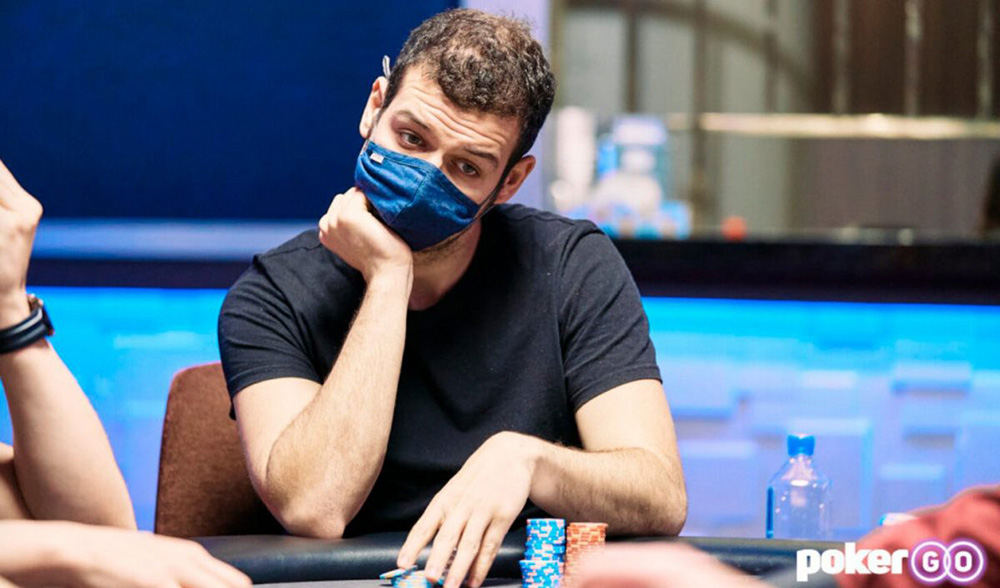 There is no stopping Michael Addamo, as he continues to show his dominance in poker with a big win almost every month. The Australian has now taken down $3,597,880 from this tournament alone on GGPoker with five wins against the best players in the world.

Last year ended with Michael Addamo carving his name into the record books after he took down six Super High Roller events to top the 2021 money list with $9,418,837 earned in just a few months.

It looks like 2022 is going to be a year like any other, as he has once again pulled off a nosebleed stakes feat nobody else has.

Over the weekend he won the $10,300 buy-in Super MILLION$ event at GGPoker. If you are not familiar with this event it is the biggest buy-in weekly tournament online!

More evidence for the claim many experts have that right now Addamo is the best No Limit tournament player in the world, showing he can do it both live and online in equally devastating fashion. 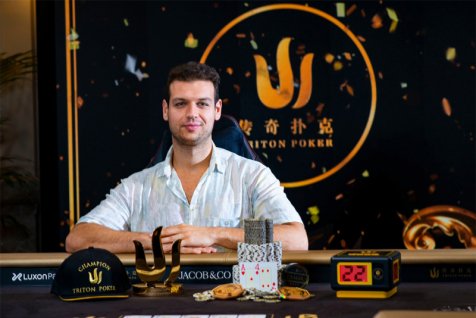 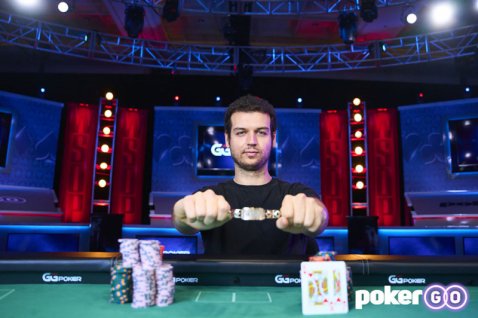 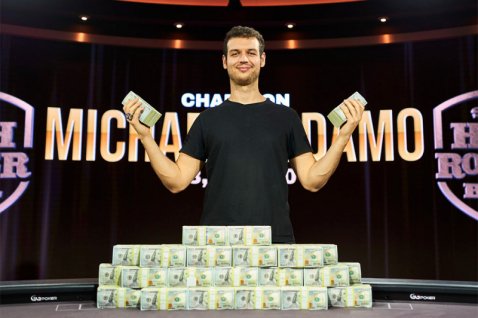 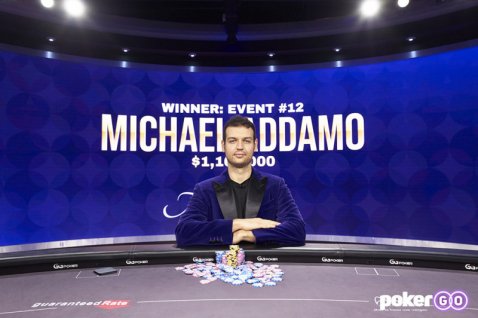 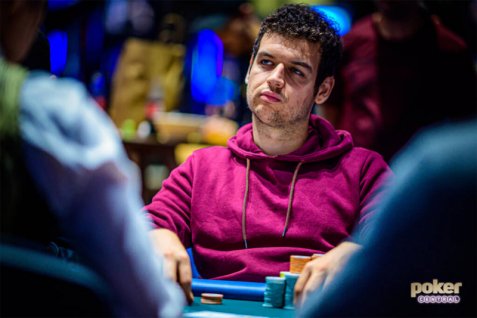