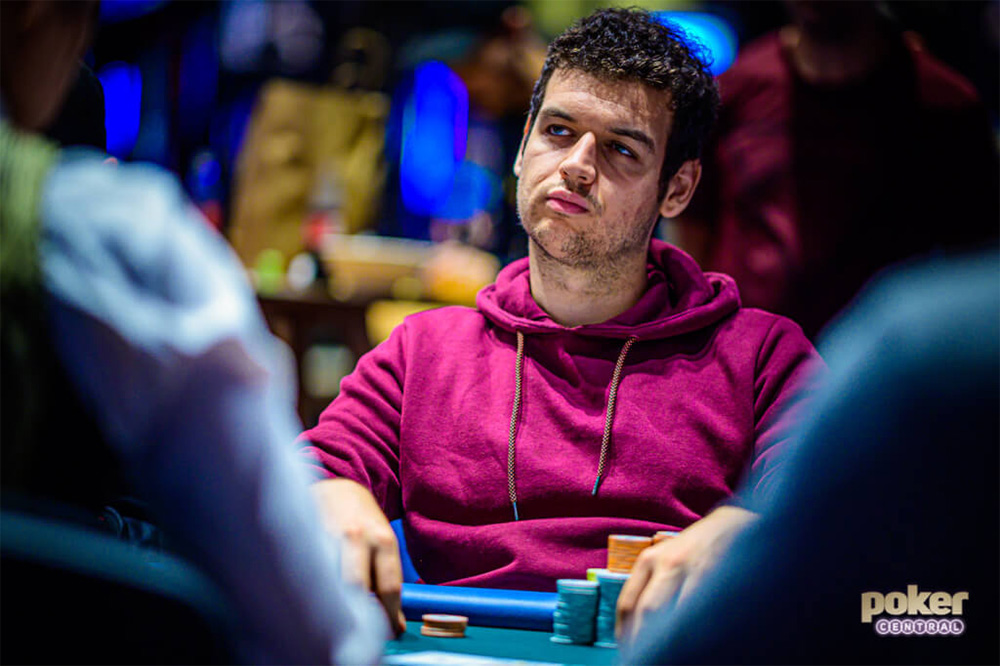 Michael Addamo is an absolute beast of a poker tournament player. The popular Canada-based Australian can seemingly do nothing wrong whenever he enters a final table with a healthy stack.

Addamo sat down at the latest Super MILLION$ final table on GG Network (Betkings, GGpoker, Natural8, 2bet4win) with the chip lead and finished the event with all the chips in play after busting all of his eight opponents.

It was Addamo's fourth Super MILLION$ victory; this one came with $325,957 in prize money.

Aleks Ponakovs started the final table third in chips, but he was the first player out of the door. Addamo min-raised to 100,000 with pocket jacks from early position and called when Ponakovs three-bet all-in for 1,182,989 with pocket tens. Ponakovs flopped an open-ended straight draw, but he missed both the turn and river.

The very next hand saw Ludovic "Gr4vyB04t" Geilich eliminated. Addamo found pocket kings under the gun, and he min-raised to 100,000. Sosia "Aunty_Ninja" Jiang three-bet to 250,000 from the next seat along, before Geilich four-bet to 518,675 from his 625,694 stack from Jiang's immediate left with ace-king. The action folded back to Addamo, who moved all-in. Only Geilich called. A ten-high board sent Geilich to the showers.

Amazingly, Addamo sent Bert Stevens home on the very next hand, meaning he busted three opponents in three hands! The action folded to Stevens in the small blind, and he open-shoved for 620,845 with queen-jack of diamonds. Addamo called with king-queen of hearts and busted Stevens when the five community cards ran out eight-high.

That flurry of activity boosted Addamo's stack to more than 8.5 million, with the remaining players holding six million chips between them.

Fifth-place and the first six-figure score of the evening went to Francesco Benitez. Addamo min-raised to 160,000 with pocket jacks and called when Benitez three-bet all-in for 11 big blinds with king-queen. Addamo's jacks held as the five community cards ran out ace-high. Benitez busted and banked $121,247.

Team partypoker ambassador Isaac Haxton was the next superstar to fall. He was second in chips when four-handed play began, but he ran into the sun-running Addamo. The action folded to Addamo in the small blind, and he raised to 280,000 with pocket nines. Haxton responded with an all-in shove for 2,603,858 with ace-jack, and Addamo called, doing so knowing losing would still see him hold the chip lead. Haxton could not find any outs, and his tournament ended with a $155,254 prize.

Heads-up was set when Dzivielevski crashed and burned in third place. Addamo opened to 240,000 with ace-jack, and Dzivielevski called from the big blind with jack-ten. Dzivielevski check-called a 120,000 continuation bet on the queen-high flop, leading to both players checking the seven on the turn. The river was a jack, Dzivielevski checked before calling off his 864,990 chips when Addamo jammed on him.

Victory number four for Addamo saw his Super MILLION$ winnings move up to $2,619,905.