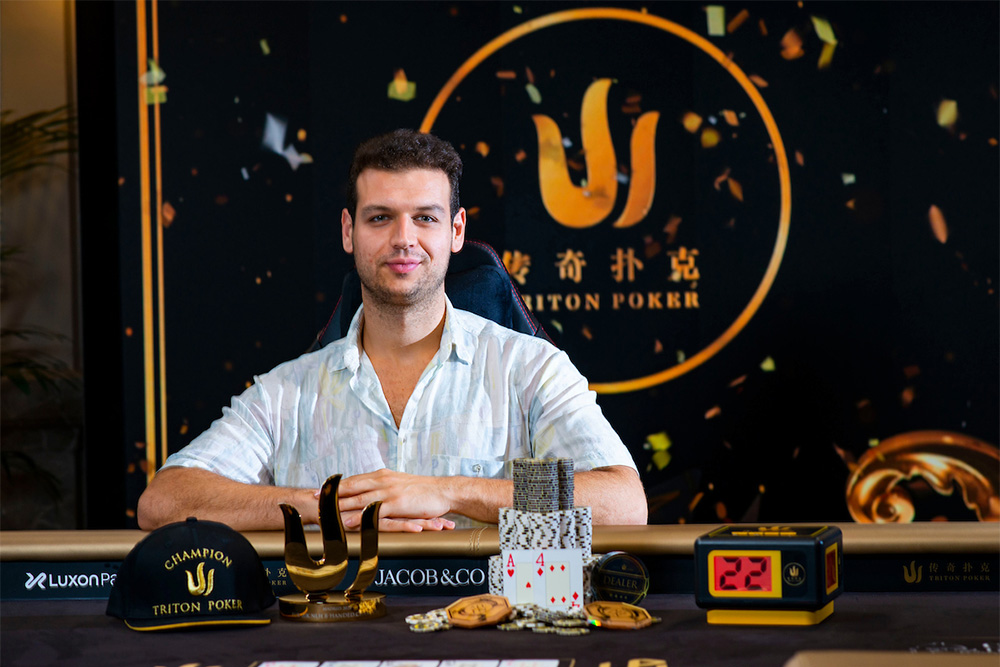 Over the past couple of years, Australia’s Michael Addamo has graduated from the ranks of high-level poker talents to stand alone at the very top of the tree. He has put together a streak of results that stands comparison with any seen before, slicing through elite tournament fields to bank millions. Addamo today added another title, winning the opening event of the Triton Series Madrid festival, worth €478,000. 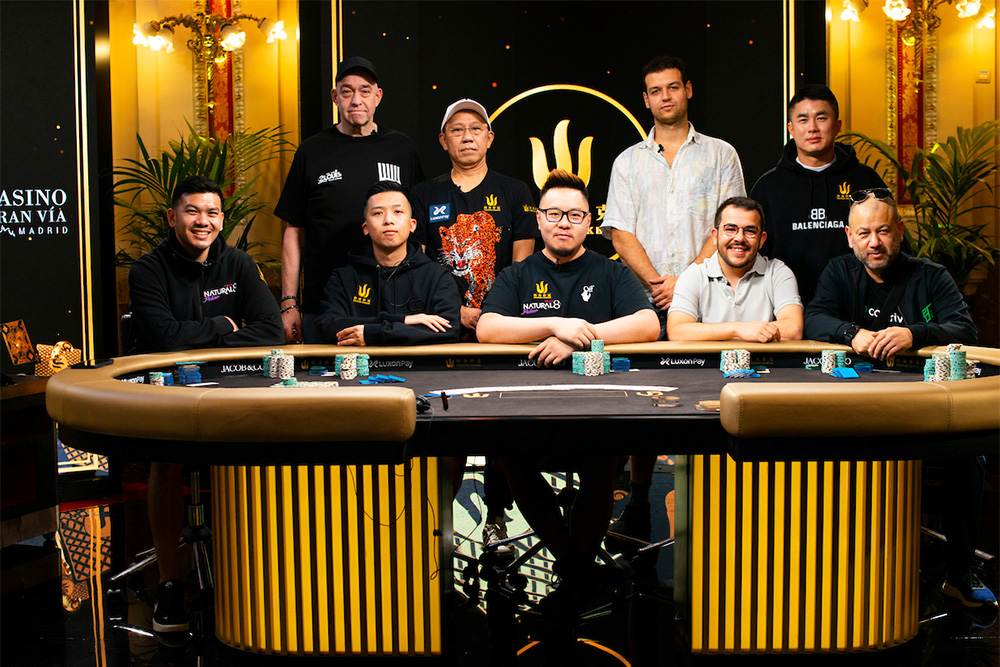 Addamo was the overnight chip leader of nine players returning today, but was then reduced to a tiny short stack, sitting with fewer than 10 big blinds seven-handed. However, he managed to pick his spots like a true artist, refusing to put his fortunes in the lap of the gods and instead always backing his impeccable judgment. It meant that he was able to rebuild, bounce back from any downturns, and eventually defeat the Malaysian pro Michael Soyza heads up. 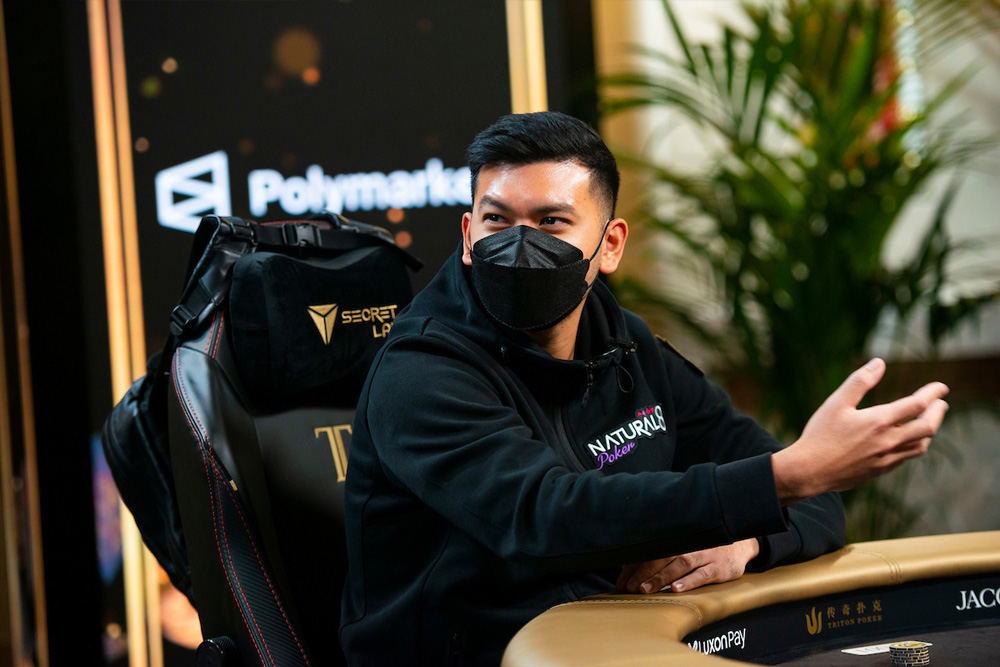 Soyza started with a 2:1 chip lead at the start of heads-up play with Addamo. That dynamic was soon flipped on its head thanks to a preflop race of Addamo’s A7s against the pocket sixes of Soyza. Addamo spiked a seven to make the best hand and move ahead on the leaderboard. In the final hand, Soyza shoved with Q2 suited and Addamo called with A4. Neither player improved on a king-high runout with a pair of sevens on board, and Addamo’s ace high locked up the pot and the title for the Australian. Soyza earned $348,600 as the runner-up.