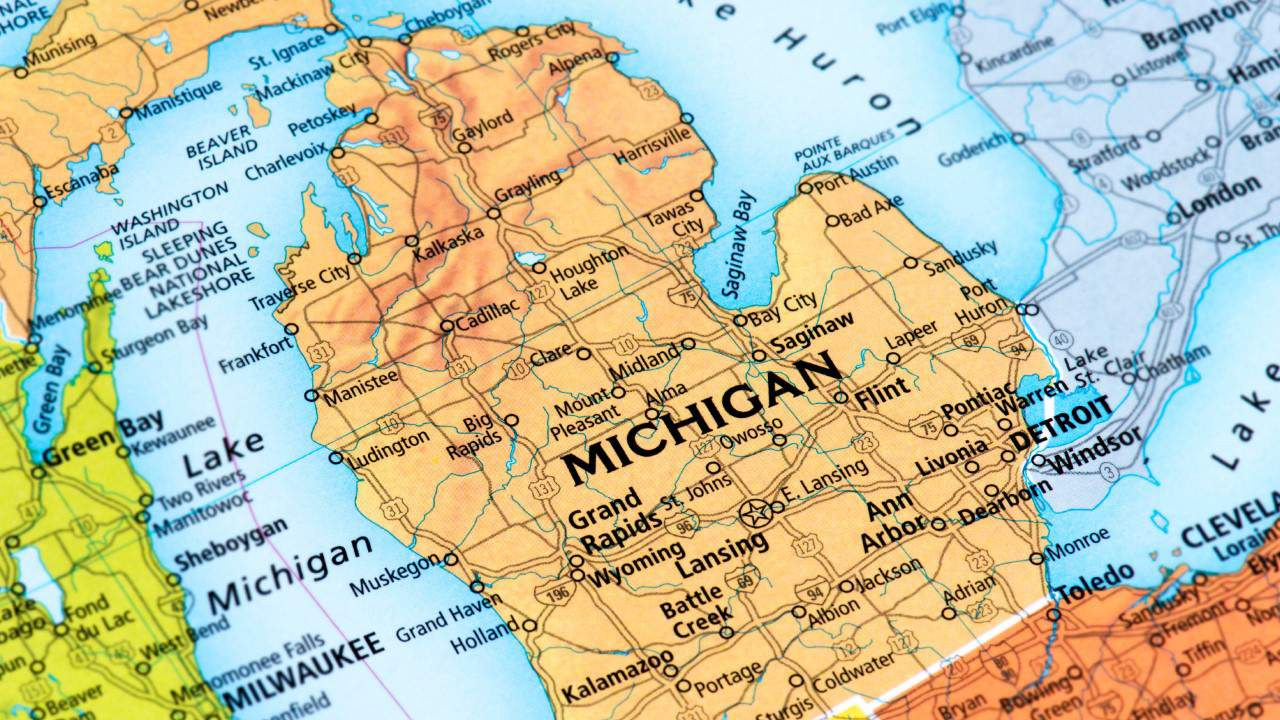 One year after Michigan governor signed Lawful Internet Gaming Act (LIGA), which legalized online poker in the Wolverine State, gov. Gretchen Whitmer signs SB 911, a bill that allows Michigan to share its online poker player pool with other US states.

Even though online poker is legal in Michigan for a year now, no hands have been played so far, but that’s about to change in Q1 or Q2 2021.

Michigan is one of the six US states where online poker is legal and with population of 10 million, it is the second largest trailing Pennsylvania with 13 million and ahead of New Jersey (9 million), Nevada (3 million) and Delaware (1 million). West Virginia (2 million) is another state with legalized online poker, but the pool is just too small to run a poker site there without a shared liquidity pool.

partypoker US and PokerStars are the first two sites expected to launch in Michigan, while WSOP.com that already offers interstate online poker have yet to acquire a license. 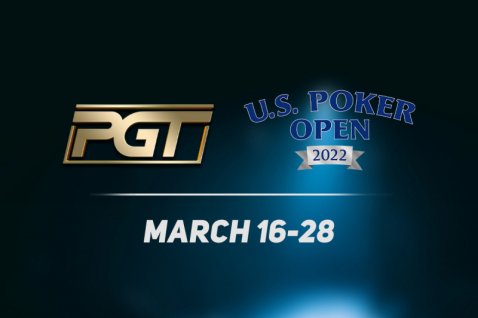