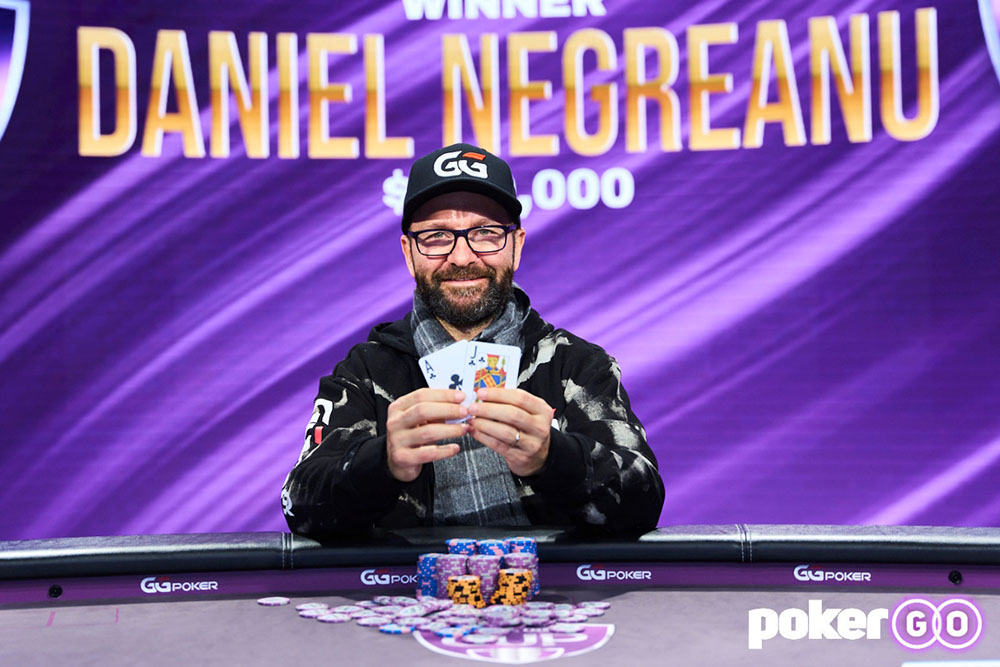 Daniel Negreanu made his first final table of the 2022 PokerGO Cup as the defending series champion won Event #6: $25,000 No-Limit Hold’em for $350,000 last week. With the victory, Negreanu is now in the top 10 of the series leaderboard and very much in contention for back-to-back titles.

Event #6: $25,000 No-Limit Hold’em attracted a field of 35 entries, with Negreanu being one of them. It was the first time during the 2022 PokerGO Cup that Negreanu reached the money after he fell short in the first five tournaments of the series. He made his first cash count and came out on top of a very competitive final table.

“I’m not gonna lie, I actually genuinely have to thank Jeff Platt because after the tournament, Event #5, I was so frustrated that I was building chip stacks and dominating the early levels but didn’t have a single cash to show for it, so I was just done,” Negreanu said. “I didn’t know if I could take it anymore. I’m in the gym and Jeff texts me and says, ‘You know if you win one of these [$25Ks] and the $50K that you can still win the PokerGO Cup.’ In my head, I was like, ‘So, you’re saying there’s a chance?’ As soon as I heard that, I thought, ‘All right, let’s do this. Let’s give it one more shot,’ and I did. It was a very different Event #6 than the first five. I had no chips and I had to rebuy, the whole deal. But who knows, the poker gods are weird.” 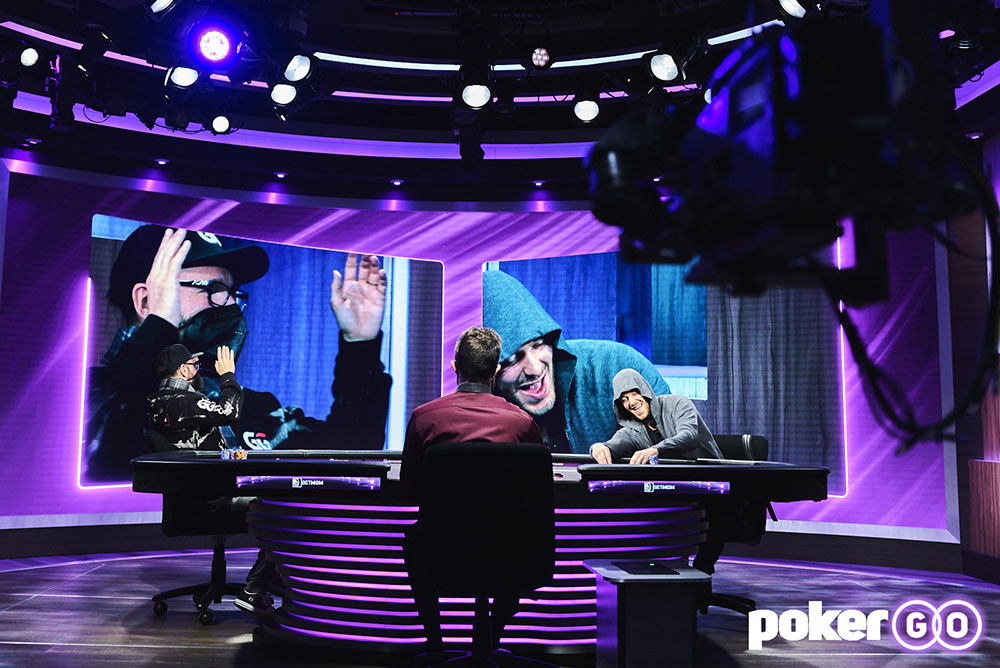 At the final table, Negreanu fought his way off the short stack to get himself into contention for the win. When play was four-handed, he found a key double up with ace-eight against Sean Winter’s ace-queen, spiking an eight. Coincidentally, Negreanu lost out at the final table of the 2021 PokerGO Cup $100,000 finale when his aces were cracked by Sam Soverel hitting and eight with pocket eights.

“It feels really good,” Negreanu said. “People who play tournament poker get this, especially live. You go through periods where you just feel like the poker gods are spitting on you, because they’ll beat you in hands in such ways, like on the river, where it’s the most emotional – and I’m an emotional guy, I don’t hide it very well. So it’s been a rough couple of years in terms of all-ins. But in these all-ins? I did great. I won with ace-eight, which was key, and you gotta do that sometimes. You see all the great players and think they’re all fantastic, but they also occasionally have to hit a three-outer in order to win.” 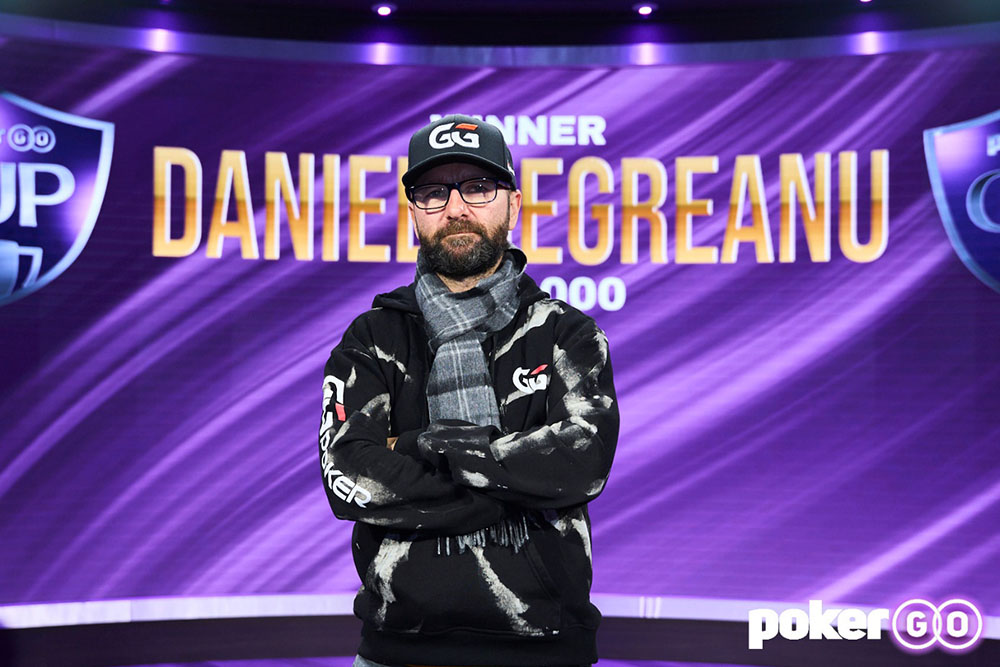 Negreanu came into Day 2 in fourth chip position with five players remaining. He battled his way to heads-up play against Winter and then sealed the deal to get the victory.