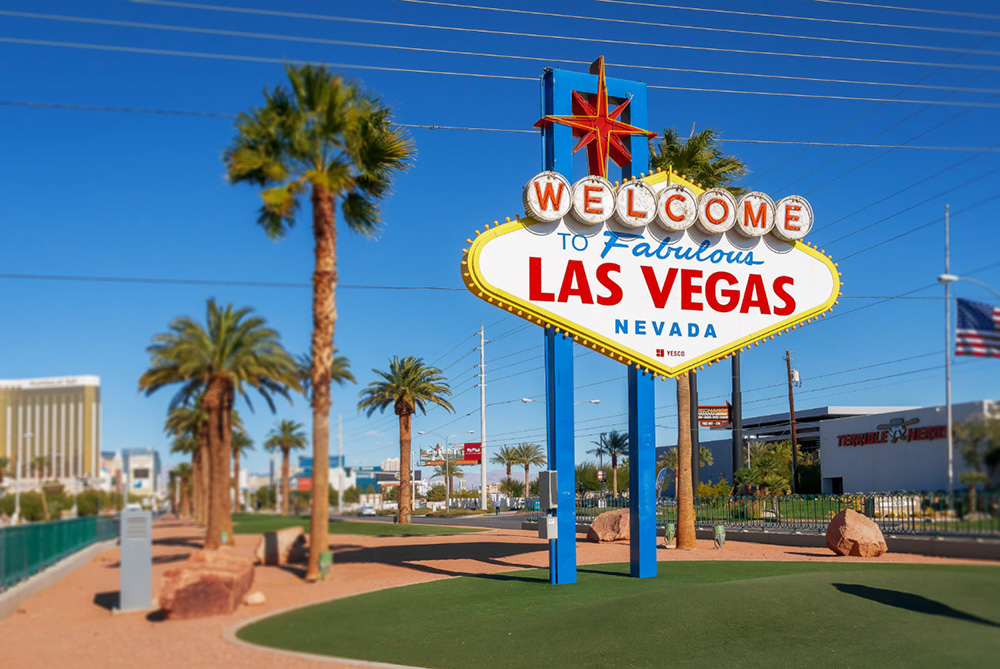 It’s the fourth consecutive month with Nevada properties recording at least $1 billion in gross gaming revenue and levels seem to be holding near the all-time record of $1.23 billion set a month earlier.

June’s numbers were driven mostly by record slot machine revenue, which totaled $868.1 million. Casinos profited the nine-figure sum after gamblers plunked $11.4 billion into those machines throughout the month.

While slot machine revenue was through the roof, baccarat revenue, which is one of the more popular games among high roller gamblers, lagged. This caused some analysts to cast some doubt over the market’s recent rebound.

The Las Vegas Strip generated about half of the state’s total gaming win, winning $610.5 million from guests of the properties. Clark County, which is home to the Strip, saw its gaming operators win $1.015 billion, nearly the entirety of the state’s numbers. 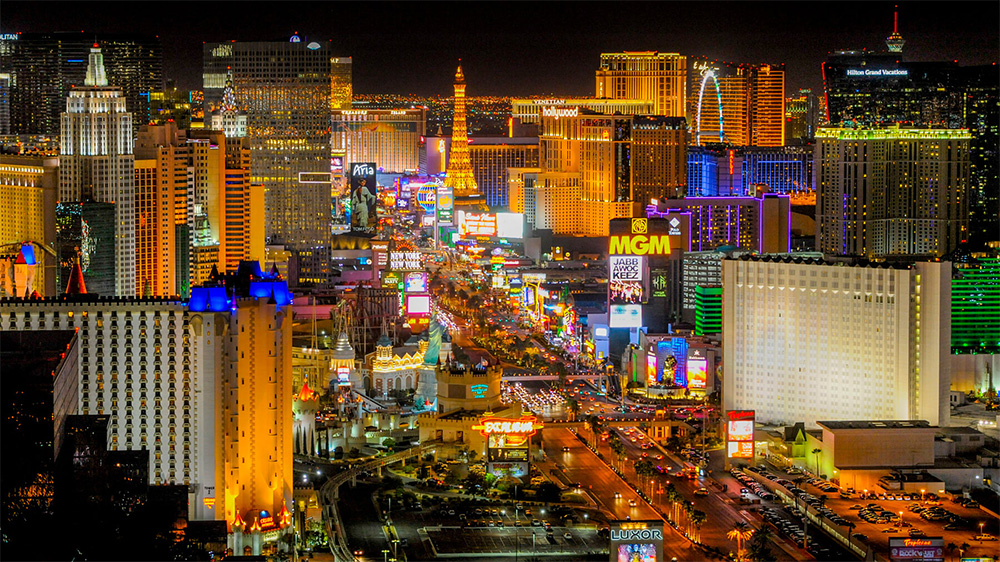 The Strip, however, when compared to the first six months of 2019, saw an 11.3 percent decline in revenue. Downtown Las Vegas, on the other hand, posted an all-time record with $79 million in winnings in June.

June was the first full month of action where the government did not force casinos to implement any social distancing or mask requirements. The total relaxation of those requirements came after the CDC said that vaccinated individuals did not need to wear masks indoors.

Recently, the CDC reversed its decision, and Gov. Sisolak reimposed a mask mandate in the state. Since the mandate, several outlets reported that Las Vegas hotel reservations were quickly being canceled. With the increased transmission of the delta variant coupled with new mandates, it’s yet to be seen how this will affect the gaming and tourism industry over the near-term.

The state government collected $84.2 million in taxes from the casinos’ gambling win.

US Poker US Casinos