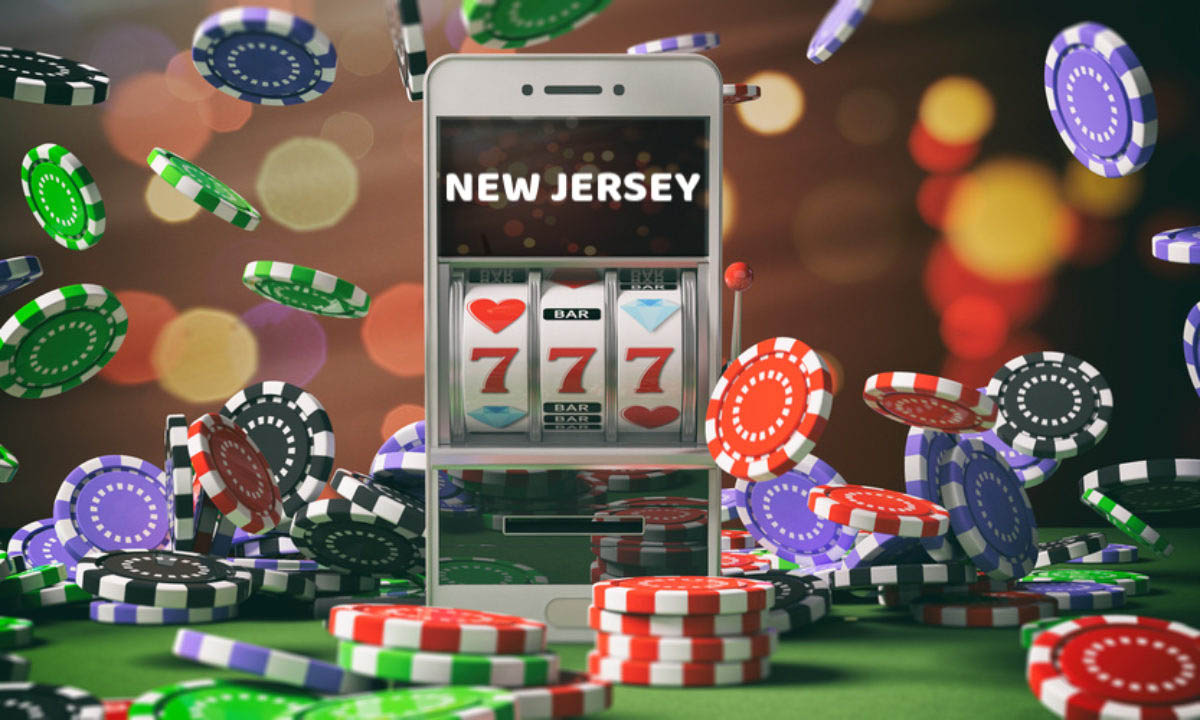 Online gambling revenue set another record in New Jersey last month as the state’s virtual operators reported $118.7 million worth of gross earnings, according to numbers released by state gaming regulators.

July’s figures broke the previous record set in March when gamblers lost $113.7 million on the virtual tables. It is a sizable 35.7% jump from the $87.5 million won by operators in June. Despite the market’s growth, online poker’s popularity dipped from $4.8 million in revenue in July 2020 to $3.1 million last month.

During the first few months of the reopening process last year, Atlantic City casinos didn’t reopen poker rooms. The largest poker room in the city is at Borgata, and the room didn’t reopen until October 21, 2020. With live poker as an option again, a chunk of New Jersey’s online player pool returned to the live felt.

In the coming months, year-over-year comparisons will be a much more accurate reflection of the market’s growth. The Garden State’s brick-and-mortar gaming operators still posted total revenue of $276.9 million, which was more than the entire market, online included, during that time period a year ago.

Regardless of the year-over-year comparisons, it was still a large jump from June’s $392.8 million. Sportsbooks reported eight figures worth of gross earnings, winning $55 million from sports bettors.

Borgata held its spot as the highest-grossing casino in the state with $63.85 million. Hard Rock Atlantic City was behind Borgata with $47.7 million. Golden Nugget reported the least amount of revenue of any brick-and-mortar facility with $15.5 million, but its online division, which was bought by DraftKings about two weeks ago, was second-best in the state with $33.5 million. 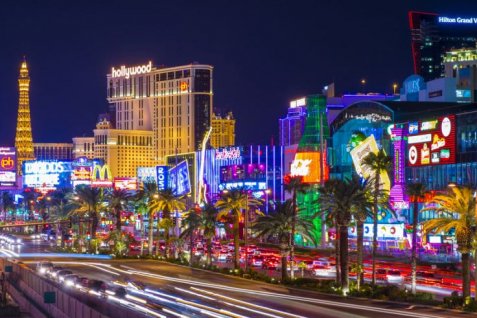 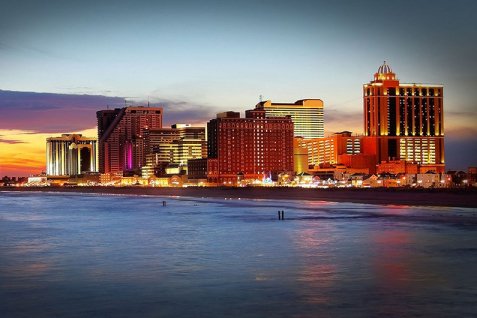