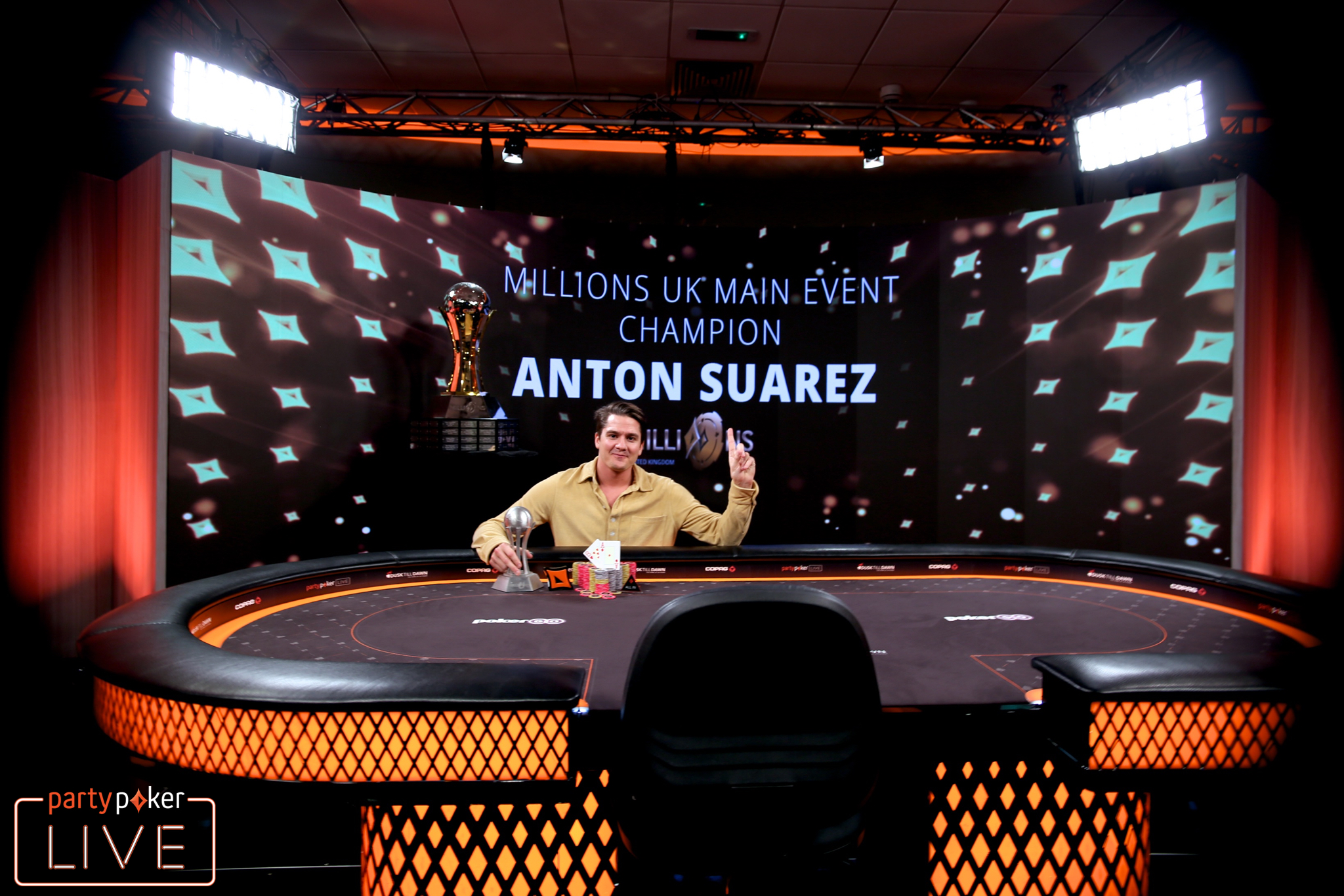 The Swed, Anton Suarez is the big winner of the first partypoker MILLIONS event in 2020. By winning the $10.000 Main Event in the legendary British Dusk Till Dawn casino, he won a staggering million dollars prize.

No cash game tables? No problem!

The story becomes that much more interesting given the fact, that Suarez did not come to the MILLIONS UK tour because of the tournaments, but rather to play on the action-packed, rich PLO cash games. Due to the fact that upon his arrival, no cash game tables have been active yet, he decided to play the main event satellite, and the rest is now history… 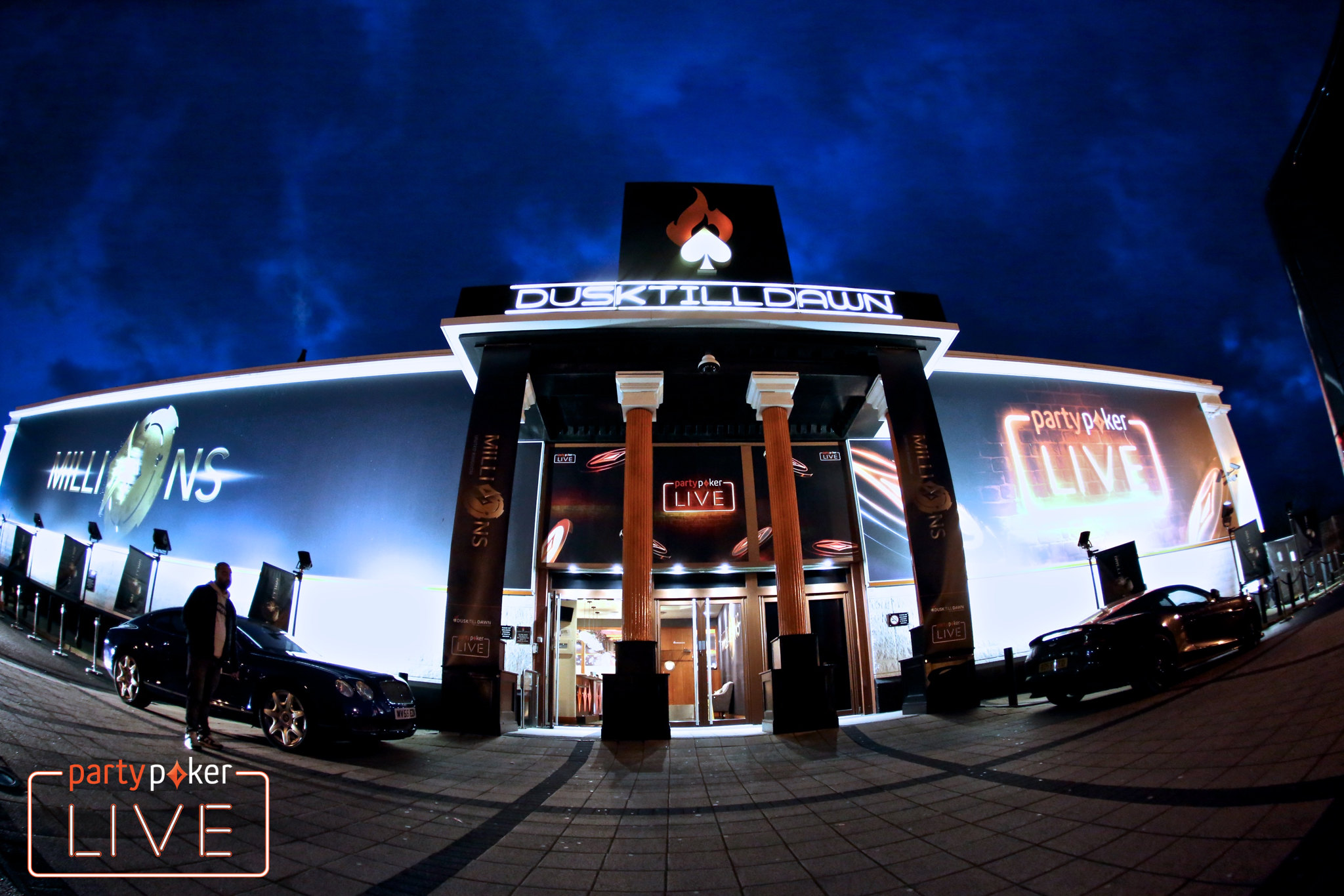 The $5m GTD Main Event had a total of 530 entrants, which means the guaranteed prize pool was surpassed by $141,000, with the top 76 players finishing in the money. Finishing in the money were many famous names, such as Ludovic Geilich, Patrick Leonard, Sam Grafton, Roberto Romanello, Jeff Gross, Adrian Mateos, Faraz Jaka, WSOP ME winner Hossein Ensan and others.

The Heads-Up featured the Swed versus the German, Christian “WATnlos” Rudolph. The match started on equal terms, but Suarez managed to secure an early lead.

All was finished when the German shoved all the remaining chips on the middle of the table with 74s. You can check the last hand in the video below.