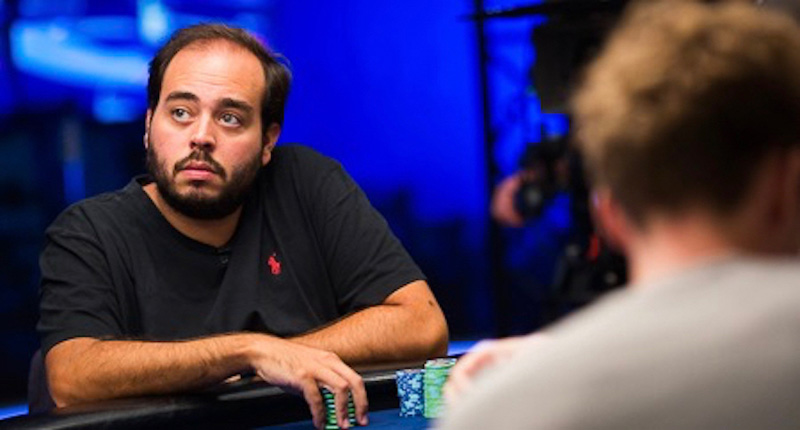 The WSOP 2021 Online on GGNetwork (Betkings, GGpoker, Natural8, 2bet4win) $600 buy-in Deepstack Championship event drew a sizable field of 2,820 entries. From that sea of players, only one could emerge victorious with the bracelet and the top prize of $190,274. Portugal’s Nuno ‘Albertov’ Capucho emerged victorious after eliminating all but one final-table opponent.

Capucho was on fire on the final table. James "PHJ10" Carroll managed to eliminate start-of-day chip leader James Chen in 4th place, but then Carroll promptly fell to Capucho in 3rd to set up the heads-up play. Capucho certainly ran well, holding when he was ahead, and getting there when he wasn't, but he also picked his spots well.

Karolina "KarolinaNe" Norvaisaite put up a valiant fight heads-up. They came into the final phase at nearly a 3:1 deficit, and chipped up to almost 50 million, within striking distance of the lead. That was as far as they could get though, and when it got down to a race for all the chips at the end, it seemed inevitable that Capucho would bust the final player.

GGPoker Team Brazil player Felipe Ramos looked like he might make a run for his first bracelet. He made a late day surge on Day 1 to bag a medium stack, and managed to turn that into a final table appearance. It was short-lived however, as Ramos was the first to fall victim to the Capucho final table steamroller.