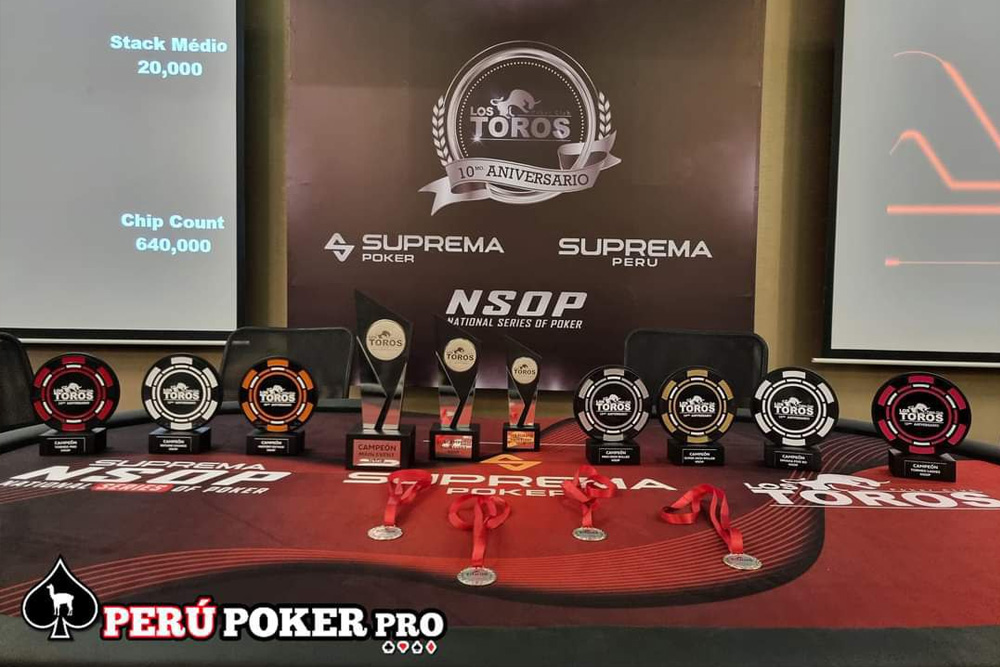 Suprema Poker trophy stayed in Trujillo, as the Main Event of the 10th anniversary of Los Toros with 200,000 PEN GTD was won by local Óscar Vásquez, who pocketed 39,000 PEN for his win. 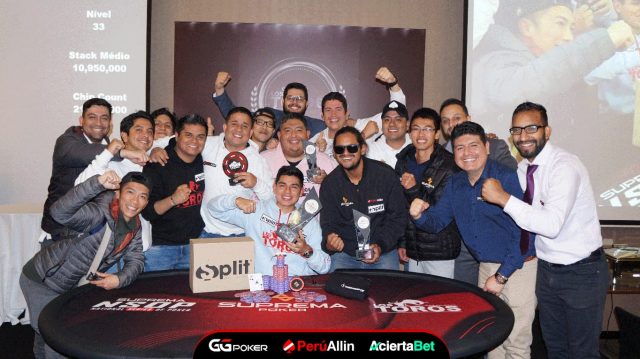 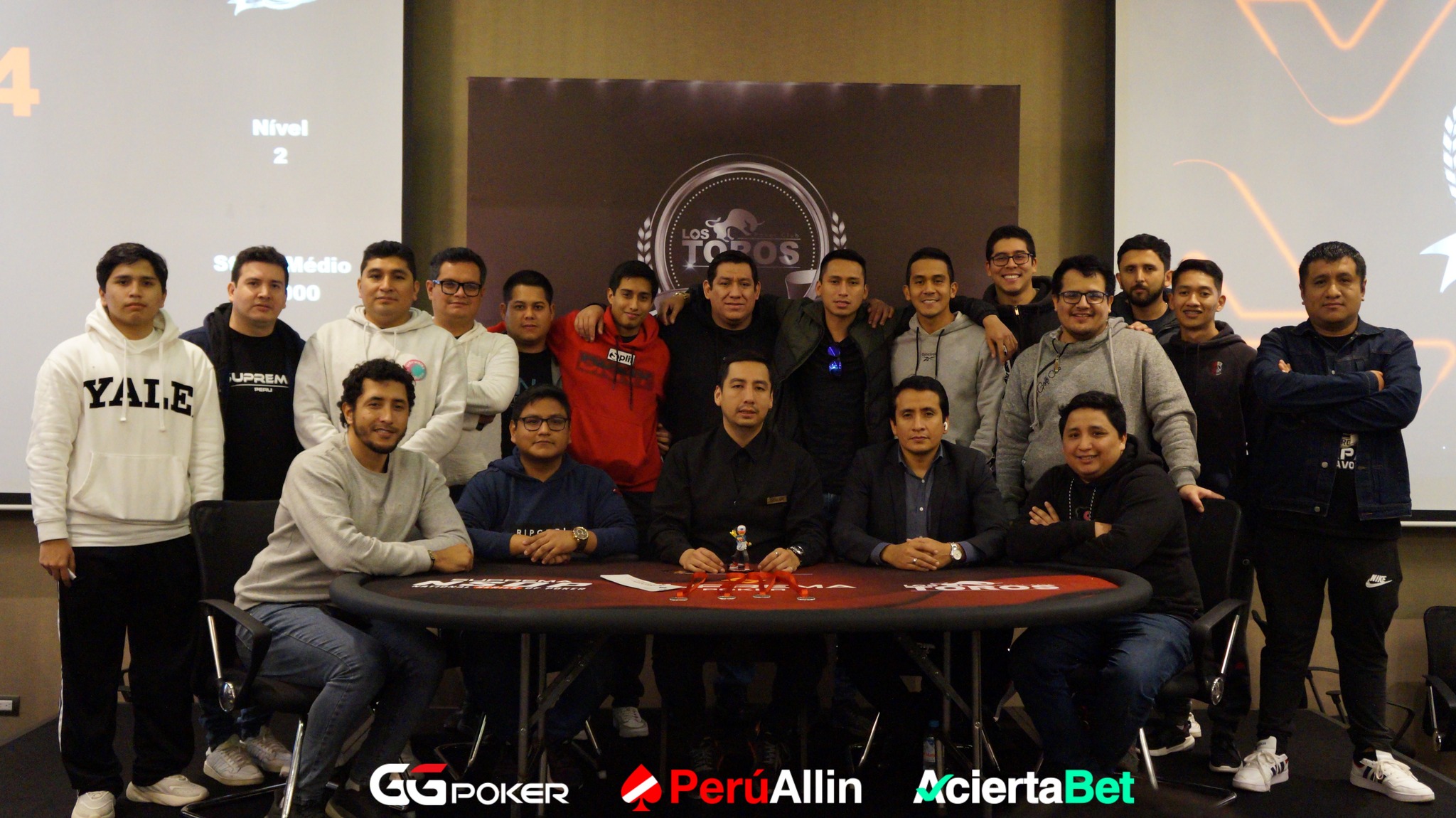 After 8 hours of play the JIJUNAS TEAM emerged victories in the Team Tournament. 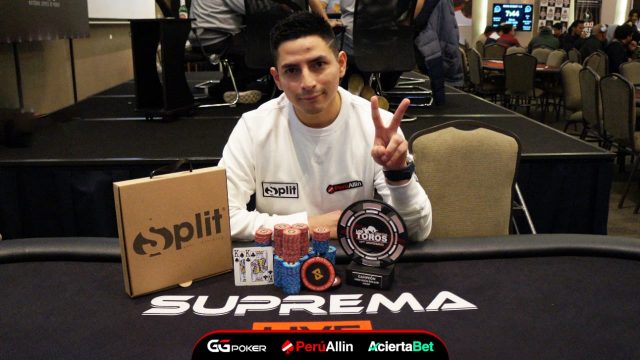 Event #5 Mini High Roller that concluded on Saturday night saw 42 players (with 9 re-entries) entered the tournament with a prize pool of 42,300 PEN. After a long day of grinding, Peruvian Estiv Jara became champion and took home 13,300 PEN and a trophy. 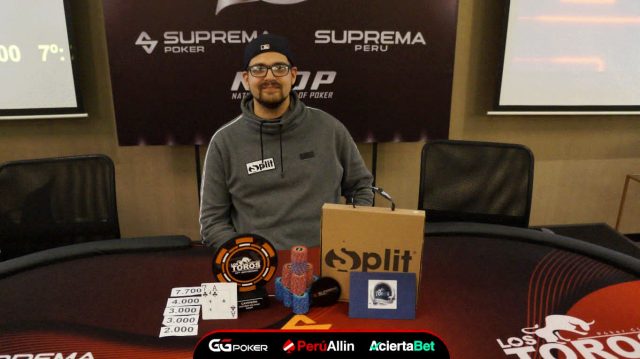 One of the last events in a packed poker week in Trujilo was Event #7 Mystery 6-Max KO, which had a buy-in of 2,100 PEN and the champion was crowed on Saturday. 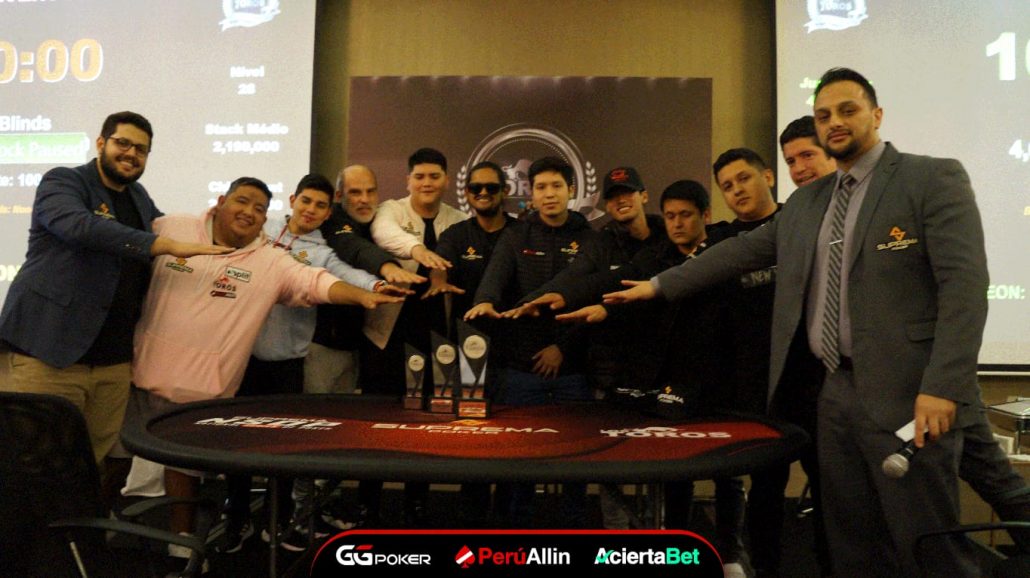 With 324 entries and 114 re-entries tournament surpassed the 200k PEN guarantee and total of 82 players qualified for Day 2 of the 10th Anniversary of Los Toros Poker Club event. The tournament that was held at Hotel Double Tree by Hilton was won by Óscar Vásquez.

Once again in the history of poker tournaments in the north of Peru, the trophy was won by a local player from Los Toros (Trujillo). At the start Vásquez won big hands by risking a lot and using his seat at the table to the maximum, later he maintained excellent discipline at the final table and show us a great game in heads-up against Guisseppe Panta, who had to settle for second place and 33,000 PEN award.

Open your account on Suprema Poker and win your tickets to live tournaments from all over the world. Satellites are played on ClubGG, PokerBROS and PPPoker. 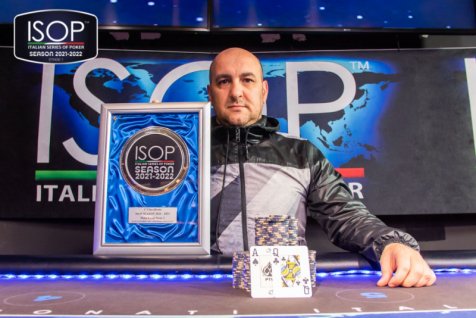 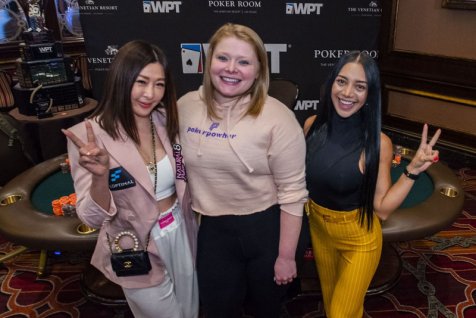 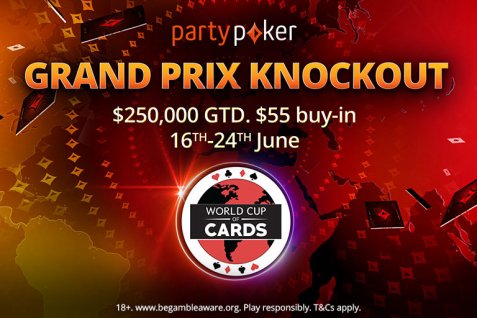 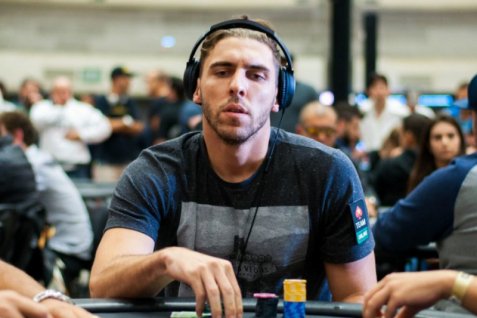