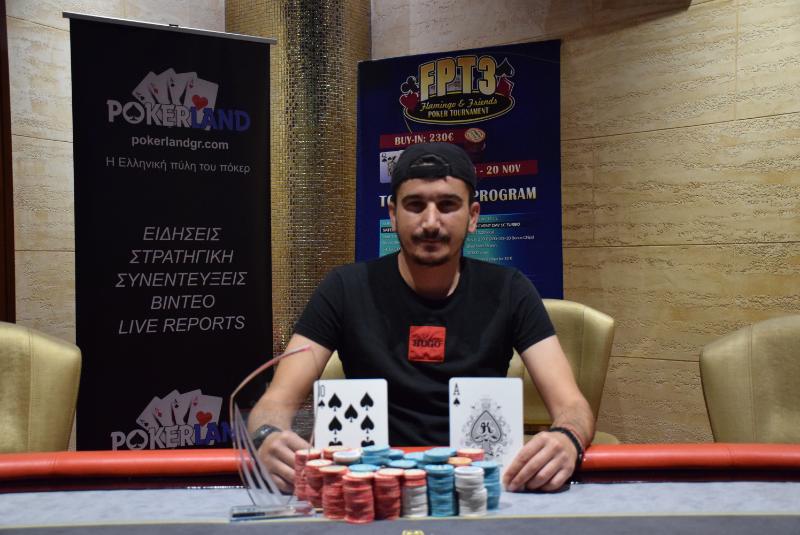 Blink it and you’ll miss it. This had to be one of the fastest final tables played in the €230 Main Event in Gevgelija, North Macedonia where Flamingo Casino hosted Flamingo & Friends #3 festival.

From 347 entries to the tournament, who generated €69,400 prize pool in three first days and a Day 2 on Saturday, 35 returned for the Final day on Sunday. Everyone on the final table had a guaranteed €1,100 money prize and €17,350 were reserved for a winner. 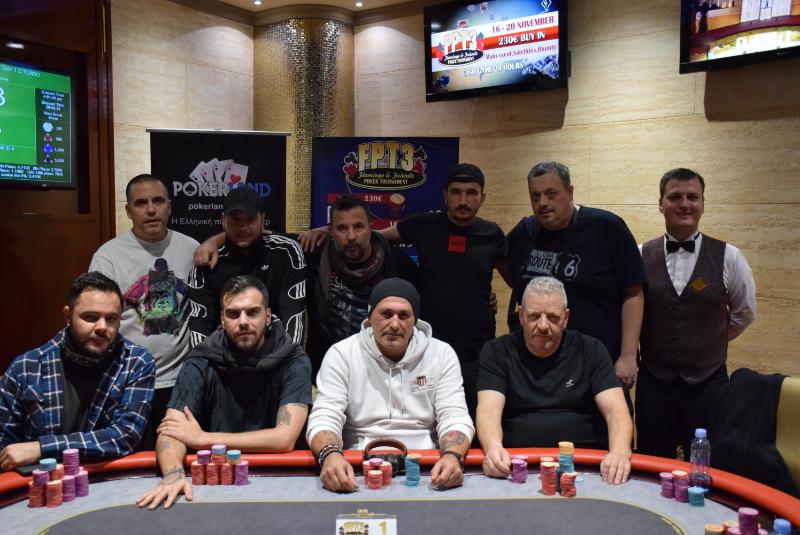 And as said we very quickly got down to the eventual winner. When five players were left, Kampouris open-shoved and got called by Drakidis behind him. Vetin, who was a big chip leader at that point, pushed over both and Drakidis had to fold.

Bulgarian flopped a straight, Greek had a flush draw but unfortunately for him turn and river were bricks and Christos was elimianted in 5th for €3,720. At this point the remaining four players started discussing a deal. 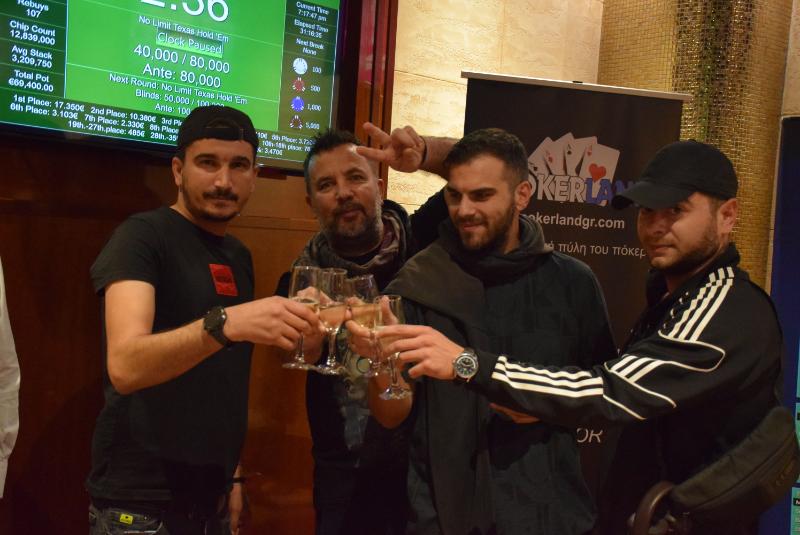 After a few minutes of discussion an ICM deal was reached and Panco Vetin was declared an official winner with the biggest share of the prize pool with €15,000. The other three players received €8,753, €8,490 and €7,257, respectively. 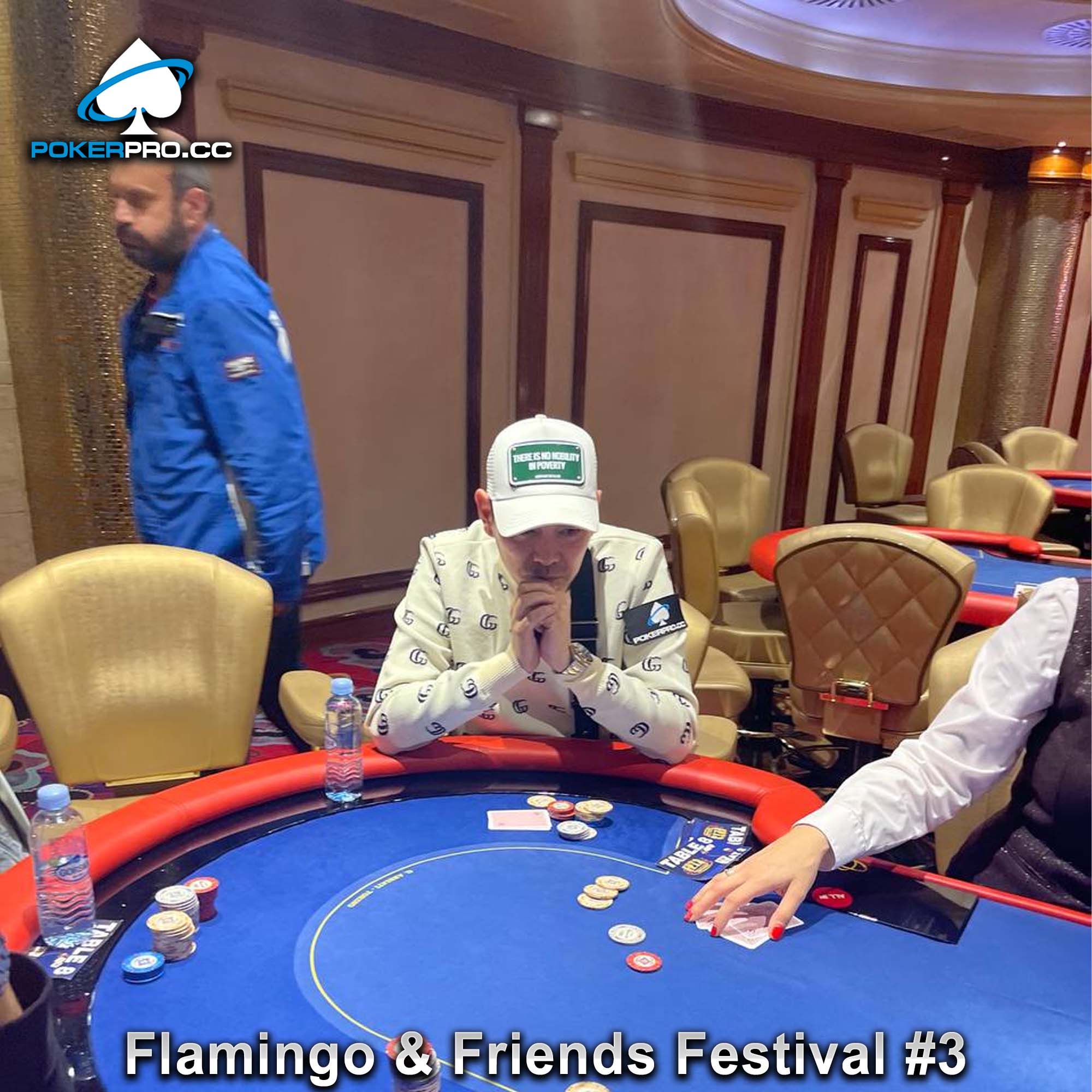 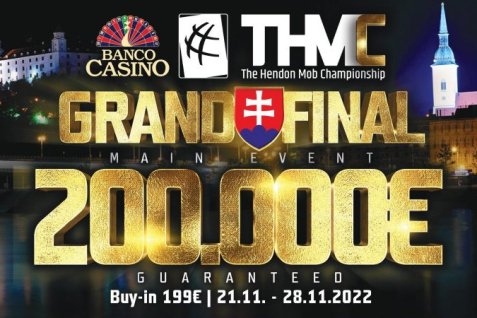