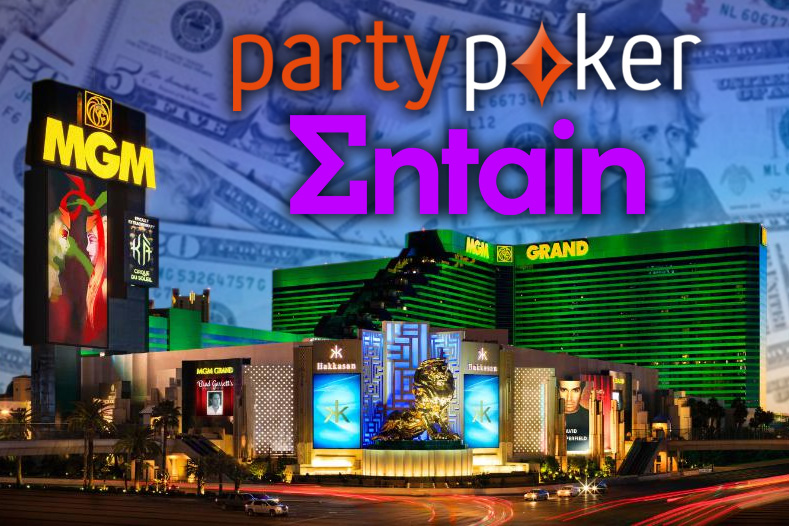 MGM Resorts International offered to purchase Entain (formerly GVC Holding) for $11 billion, but owners of partypoker, bwin, Ladbrokes and Coral publicly rejected the offer saying that it "significantly undervalues the company and its prospects".

Entain is listed on London Stock Exchange with a current price of $19.75 per share and market cap of $11.56 billion, which is a rise of almost 29% in a day since a news of a potential buyout came out. 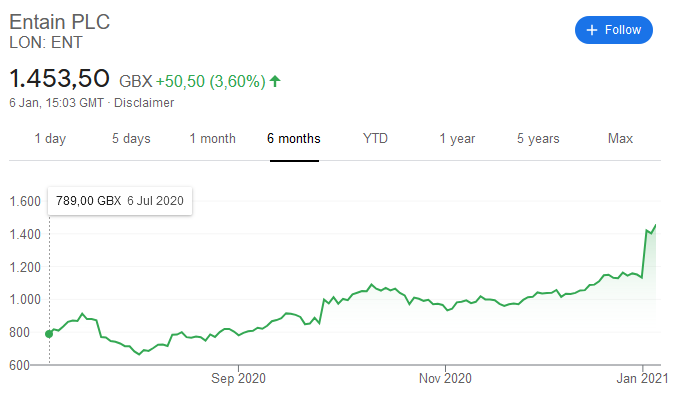 It is expected for MGM to make another proposal, but the price will have to be premium to say the least for Entain to entertain (pun intended) the offer.

For reference, The Stars Group was bough by Flutter Entertainment (Paddy Power and Betfair) for $6.95 billion.