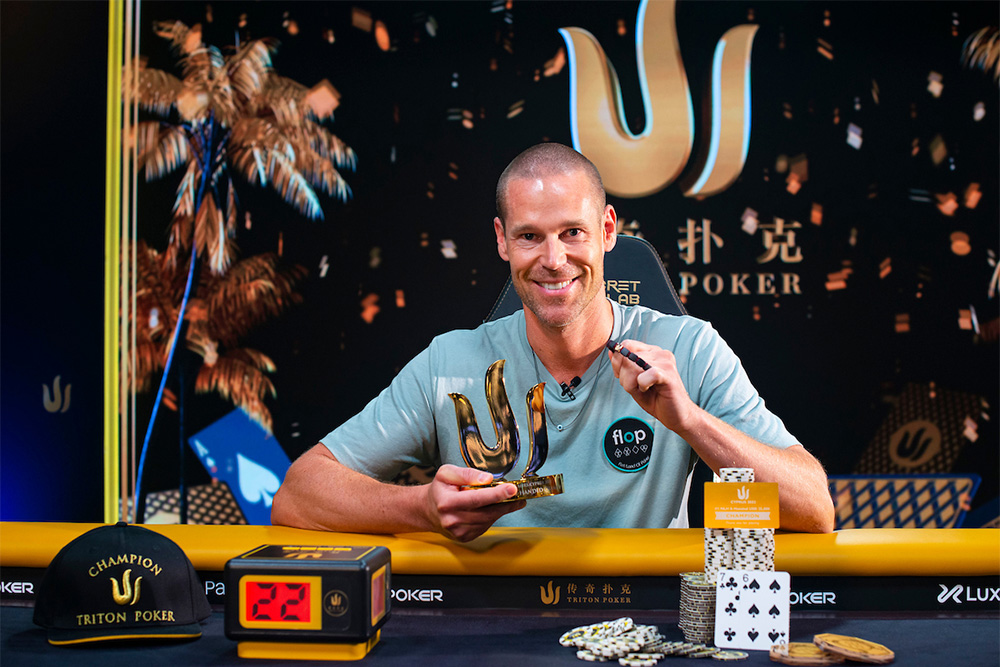 This is Finn’s first tournament win since 2018 and it came at the right time in the Triton’s record-breaking event with 131 entries. "These are the nicest events that exist in poker…everything is top, top quality," Antonius said after the victory. "They couldn’t do a better job. I’m happy to play these tournaments and I’m happy to win my first one."

Patrik beat Fahredin Mustafov heads-up, putting a final nail in the coffin after an incredible call Antonius pulled against Fahredin’s triple-barrel bluff 3-way, giving him the lead that he didn’t let go.

In a tournament defining moment, @Patrik_Antonius makes the most INSANE CALL with immense ICM pressure from the chip leader Mustafov. Have you ever seen anything like this in a $25k!?!?


The second main story of the day has to be Ebony Kenney’s debut at Triton Series. She was invited to the festival by WPN CEO Phil Nagy, as a partner to the $200k Coin River Invitation tournament, but she decided to give it a go in $25k tournament as well.

Kenney is by no means a regular in these types of buy-ins, so her run was quite impressive to see. She became the first female poker player to be featured at a Triton final table and her run ended in 5th place for $240,500. What a debut.

After a fierce fight battling 130 other entrants, our 5th place finisher in the Triton Poker High Roller Series Event #1 $25k NLH-8 is @Ebony_Kenney ! Congratulations on an amazing Triton Poker debut, taking home $240,500 for your efforts. 🔥🔱 pic.twitter.com/013No6Tzav

Watch the replay of the Day 2 coverage

There’s still a lot to come in the series that will take place until September 19.