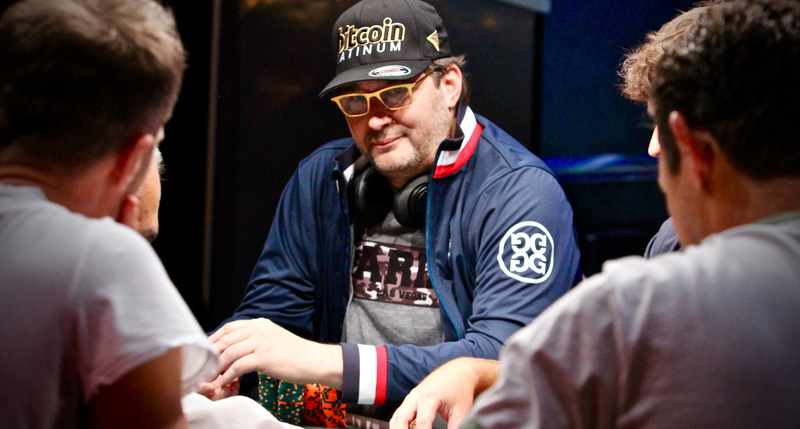 Phil Hellmuth is already the all-time leader in World Series of Poker gold bracelets with 15. The 57-year-old Poker Hall of Fame member was in prime position to add to his lead in the bracelet race  in the 2021 WSOP $25,000 buy-in HORSE event, but in the came just short and finished in 6th place. Still a great start for 'The Poker Brat' in this year's WSOP.

Thinking back, I have blown many many @WSOP tourneys due to exhaustion, which causes me to play poorly (my weakness). At today’s final table, and for 99% of last two days, I played my A-Game. It FEELS like I deserve to win tourney, but alas, it’s limit poker (6th place, sigh).. pic.twitter.com/6frqt2A6AS


In the end, it was Pennsylvanian business owner Jesse Klein who came out on top with his first bracelet and the top prize of $552,182. 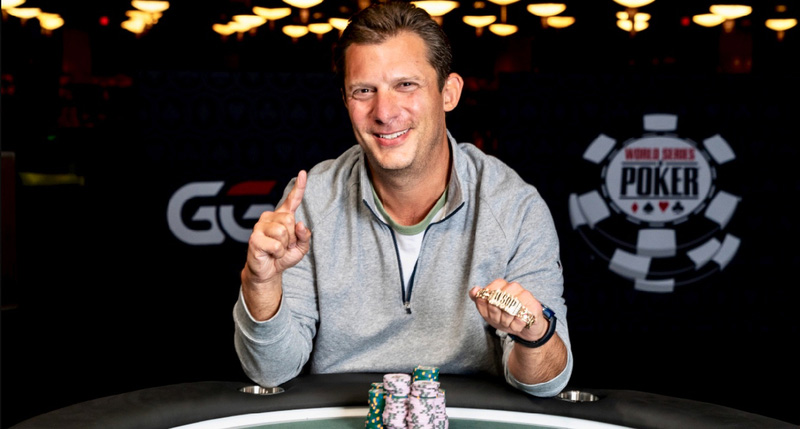 This was by far the largest score on Klein’s resume, and his first in more than a decade, as he reportedly prefers to play high-stakes mixed cash games over tournaments.

This tournament drew a total of 78 entries, creating a prize pool of $1,842,750. Only the top 12 finishers made the money, with bracelet winner Yuval Bronshtein eliminated on the bubble.

Klein entered the final table second in chips trailing only Glaser and was always near the top of the leaderboard except for a brief moment during which he dropped into the middle of the pack. The momentum started to shift towards Klein when he won a Razz pot against Hellmuth, who needed a while to calm down after that.

By then, the field was already down to the final six players with the departures of Matt Glantz, DJ Buckley, and Yu. Hellmuth never recovered from the fatal blow to his stack and bowed out in sixth place. Right after, Philip Sternheimer became the next casualty in a seven-card Stud hand and Chad Eveslage followed shortly thereafter as Glaser notched up his second knockout in a row.

Three-handed play saw Glaser move into a solid lead but the tides turned in favor of Klein when he claimed back-to-back Razz pots against the Brit. From there on, Klein pulled further ahead and as the limits moved up, both Benyamine and Glaser succumbed to their short stacks. 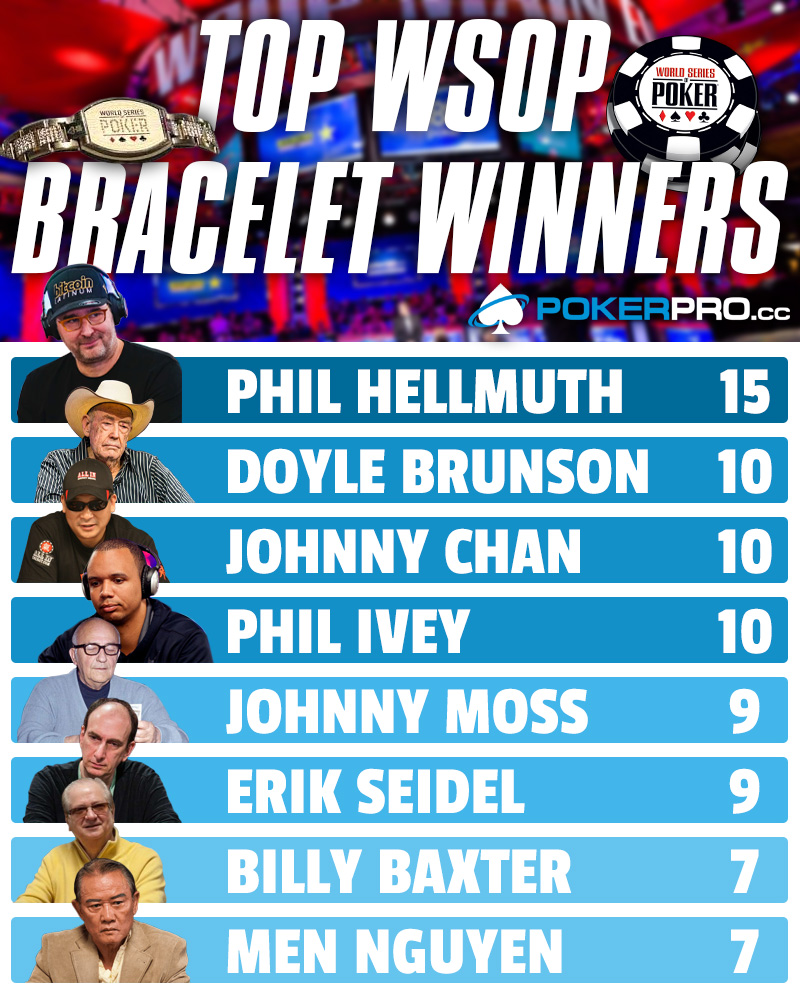