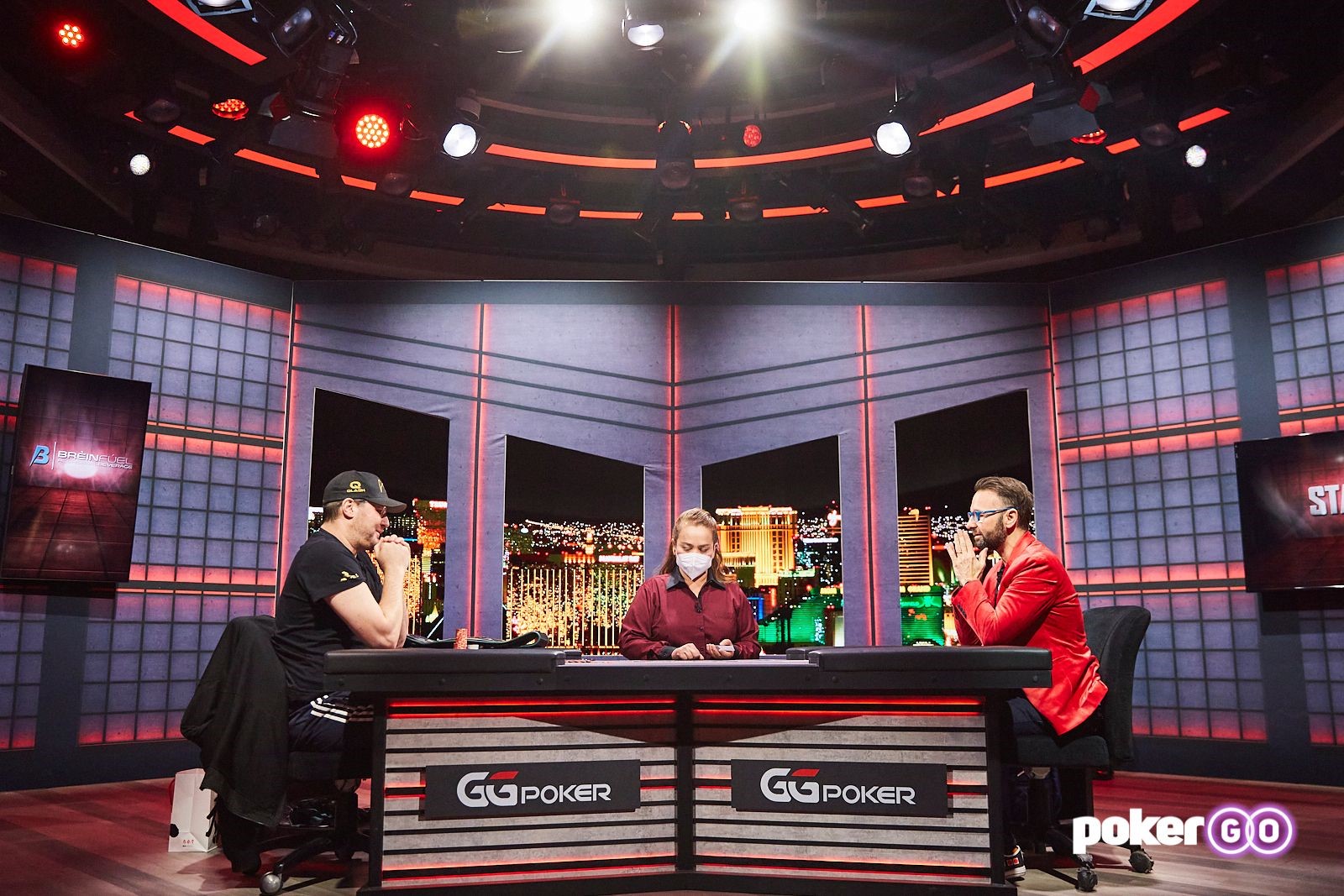 It was announced as an epic clash, but no one could have predicted the drama that went down in Round 1 of the High Stakes Duel between Phil Hellmuth and Daniel Negreanu on Wednesday evening in Las Vegas.

Having won all three High Stakes Duel rounds against Antonio Esfandiari, Hellmuth went 4-0 in the series as he took down the opening clash against old friend/enemy, Daniel Negreanu. 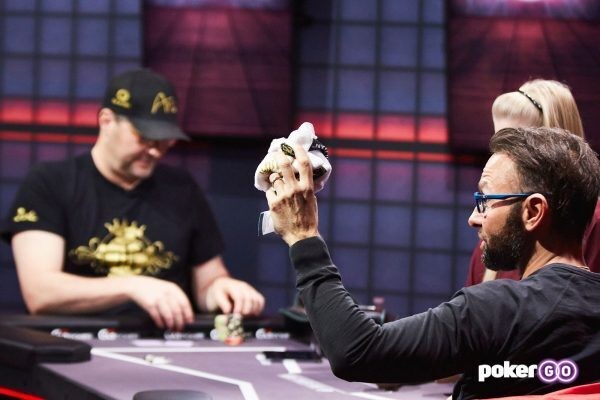 A lengthy, six-hour battle would see Negreanu go up huge. The needles flew as he pulled out a few props to rub some salt in the wounds he was opening on his longtime rival.

However, he failed to land a killing blow, and "The Poker Brat" clung to life with a few blinds. Slowly, he inched his way back from the edge, and eventually, it was he who held the lead. Unlike Negreanu, he did not give it back up, and when the final card hit the felt, he had earned what was no doubt one of the most satisfying victories in a career full of them.

That was a lot of fun! Looking forward to getting back in the ring for round 2 vs @phil_hellmuth

For those people that I know get at me if you want action at -1.50.

Congrats Phil. Quite a comeback from 97-3 or something like that 😂


That's right, Hellmuth was down to 3,000 chips from his 50,000 chip starting stack at one point. He battled back and absolutely refused to quit when it appeared he was down and out. But really, that didn't come as a surprise to anyone who has followed the former world champ. He’s been doing this for years, but many poker pros still refuse to give him credit.

”The Poker Brat” made his usual odd laydowns, and limping buttons which in heads-up play is frowned upon by the GTO pros. But he showed against Negreanu exactly what’s made him so successful for more than 30 years. He is so difficult to stack because he absolutely refuses to just shove it all-in with a small stack with any hand, and doesn’t panic when he’s sitting on a small stack. 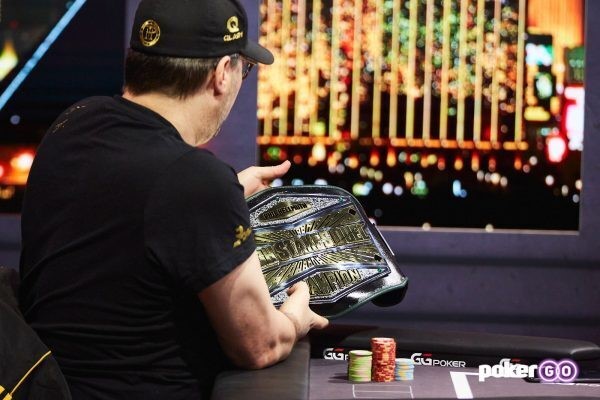 The rematch is inevitable

Hellmuth now holds the $100,000 prize and belt from the match. If Negreanu wants to play again he has to buy-in for $100,000. When Hellmuth wins three in a row he can bow out with his winnings or carry on, but each time the buy-in doubles.

Given Negreanu recently lost $1.2 million against Polk and didn't seem too tilted about it, we can probably expect to see several more matches soon to come.

The whole thing played out on PokerGO where you can watch it from start to finish. They did release the first 30 minutes of the match for free on YouTube as a teaser.