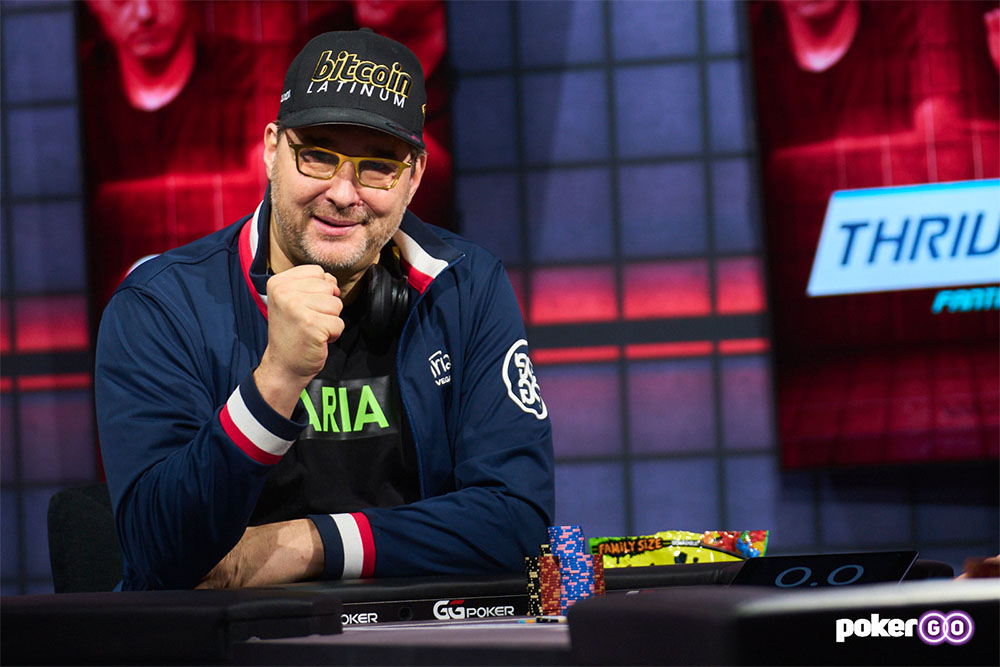 Phil Hellmuth's "white magic" is back. The Hall of Famer defeated Tom Dwan in the latest edition of High Stakes Duel to earn $400,000. This time, "Poker Brat" showed an aggressive game and managed to win several crucial pots.

Phil Hellmuth doesn’t have anything to prove anymore. Not only is the Poker Hall of Fame member the all-time World Series of Poker bracelet leader with 16 titles won at the series, he is also one of just 34 players to ever cash for more than $20 million on the tournament circuit. The 57-year-old poker pro is far from done adding to the already legendary resume, though. Hellmuth’s most recent addition was his eighth match win on PokerGO’s popular heads-up show, ‘High Stakes Duel’. He defeated fan-favorite high-stakes cash game star Tom Dwan to earn $400,000.

“It feels good. Tom is just one of the greatest players in the world. I like to use the term ‘natural-born hold’em player.’ I think there are about 10 natural-born hold’em players in the world," Hellmuth told PokerGO reporters after coming out on top. "I’m one of the 10, for sure. What do I have, 13 world championships in hold’em or something? Plus, just 50 final tables in hold’em. So yeah, I’m one of them.”

Hellmuth had lost the previous round against Dwan, which saw the end of his seven-match winning streak. His run began with a three-match sweep of Antonio Esfandiari. He backed that up with another clean sweep against Daniel Negreanu. His final win of the streak came against sports commentator Nick Wright in the first round of ‘High Stakes Duel III’. Wright decided against continuing, and Dwan was brought in as the next opponent. 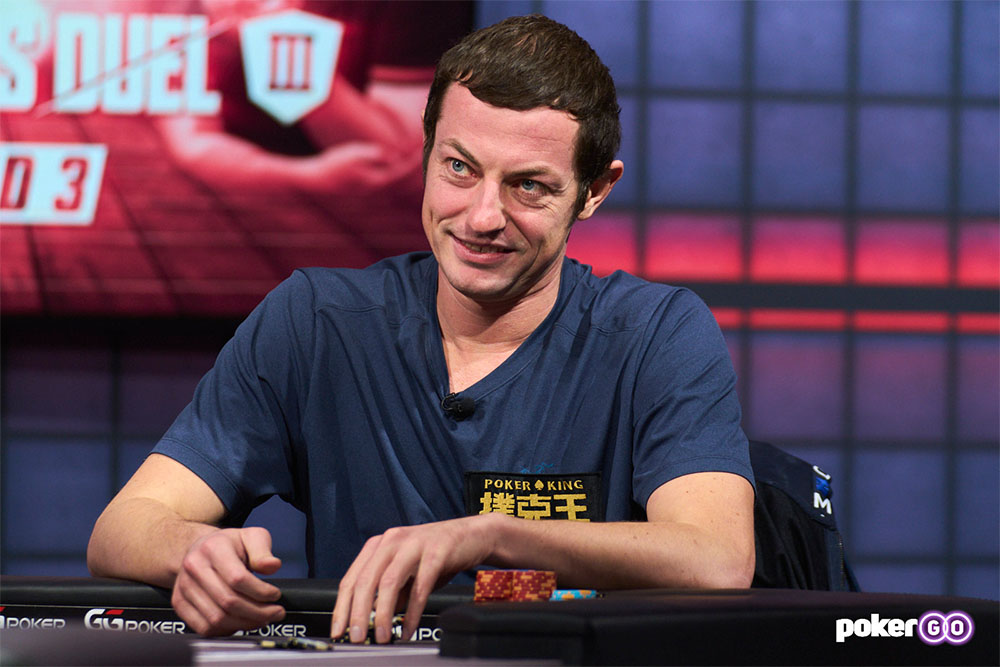 Dwan won that round 2 match in August of 2021 thanks to his pocket tens cracking the pocket aces of Hellmuth with all of the chips in before the flop. The two met again for the third round of ‘High Stakes Duel III’, with each putting up $200,000 to create the $400,000 winner-take-all prize.

How did it happen?

The first couple of hours were very calm. According to Phil Galfond, who commented on the broadcast, the situation began to change after Hellmuth chose a "quite interesting line." On the 74TA turn, both players had different flush draws, but Phil also got a pair of tens and decided to make a check-raise. Dwan called and did not dare to bluff after a blank card (nine) came out. Eventually, he lost 50,000 chips after both players checked on the river.

A few more hands were noted by the audience because of unusual aggressive actions from "Poker Brat": he made two preflop re-raises with 63 and 42 offsuit and check-raised on the low flop with Ace high.

The decisive hand was a classic coin flip: 88 vs. AK preflop all-in. The third card on the board appeared to be a King and gave Phil a win.

According to the show's rules, Hellmuth can pocket the prize money only after two victories in a row, even if the opponent changes. But "Durrrr" requested a rematch right after the end of this duel, and it means that Tom has to double the prize pool by adding $400K more.

According to PokerGO president Mori Escandani, the 4th round can take place at the end of March or early April 2022. It should become decisive by all means.