Phil Hellmuth Takes Another Victory in High Stakes Duel 20 May 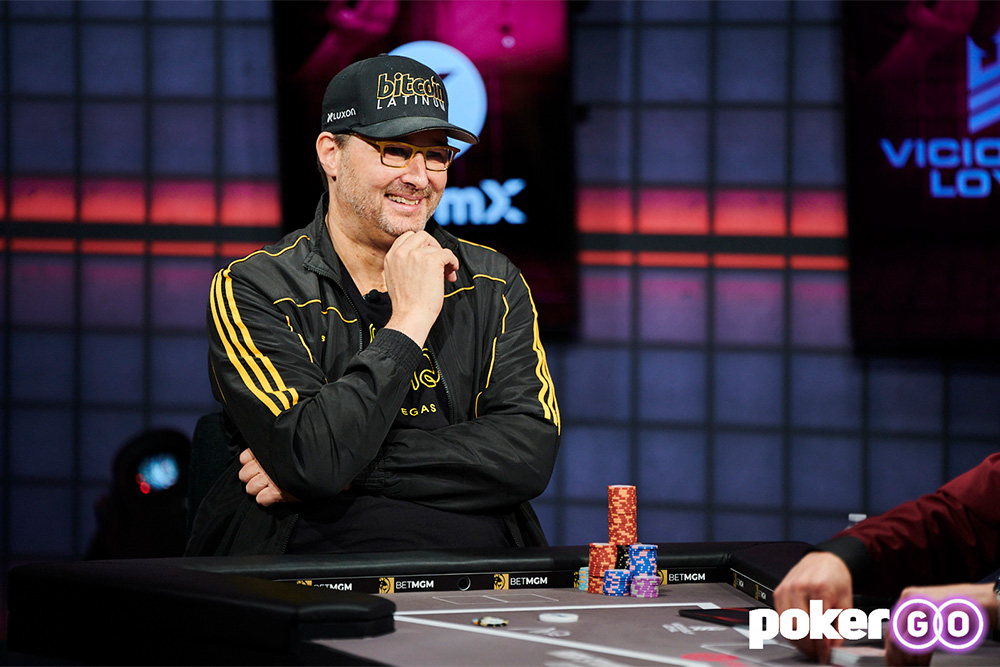 On Wednesday in Las Vegas at the ARIA Resort & Casino on the Strip, Phil Hellmuth defeated fellow poker pro Scott Seiver in a heads-up no-limit hold’em match. Both men put up $400,000 to play for a winner-take-all prize of $800,000. Hellmuth improved to 9-1 in PokerGO’s High Stakes Duel series.

“He was just tough and that’s what I was expecting,” Hellmuth said after his victory, reported PokerGO. “He’s one of the greatest players in the world and also one of the best of his generation. I knew it was going to be a tough match. I enjoyed playing against him.”

One of the key hands of the match was when Hellmuth, a 16-time World Series of Poker bracelet winner, check-raised Seiver on a bluff with ace high on the river. Seiver mucked the better hand. Hellmuth credited his image for the success of the bluff.

“A lot of these matches I’ve played, I’ve put it on the line with a bluff," Hellmuth said. “A lot of the time, my opponent is super strong, and so far, they’ve made these folds. Everyone criticizes them, ‘how could you fold? How could you fold?’ because I don’t bluff very often. So, when I’m finally putting in big money, I usually have it. I’m also aware that they think I usually have it. But I put it on the line in that hand, and he almost called.” 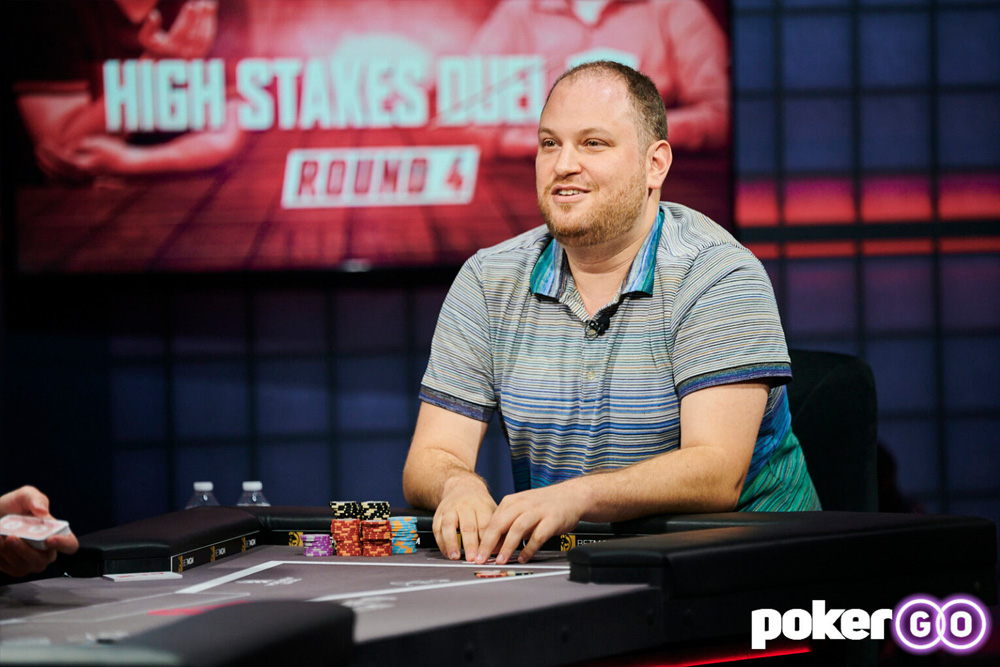 Seiver had plenty of kind words for his Poker Hall of Fame opponent before and after the match, calling Hellmuth one of the best players in poker history.

“Hellmuth is the most famous, and most accomplished poker player of all time," Seiver said of the WSOP bracelet leader. "To get this opportunity to play with him is something that I want as a person that is maximally competitive and always wanting to prove myself against the best. This is Phil Hellmuth. It’s that simple to me.” 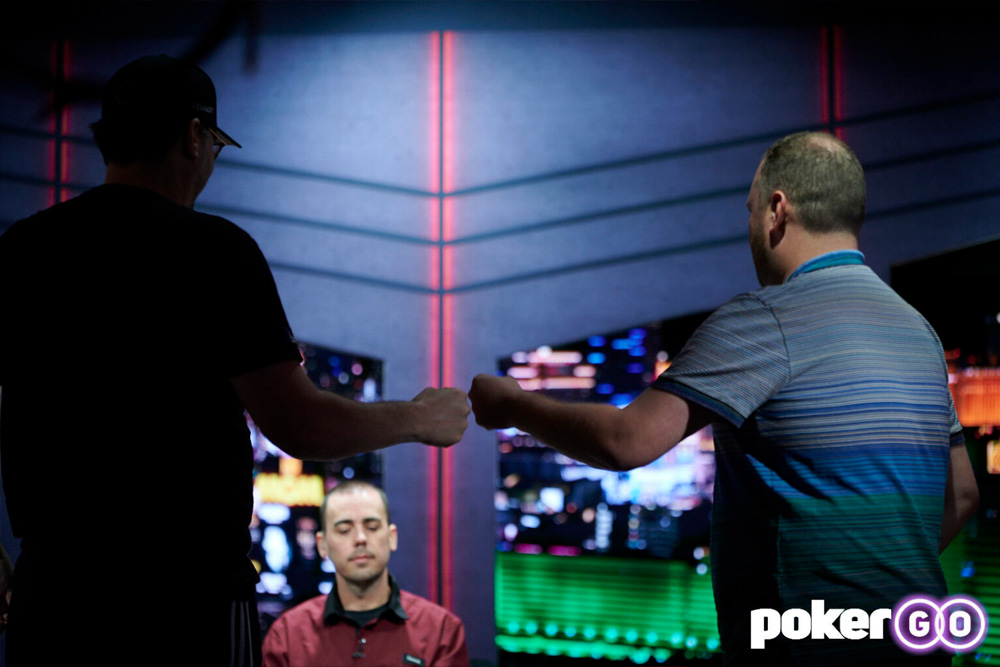 Following a potential 10th win in the High Stakes Duel, Hellmuth has the option to cash out and claim his third consecutive High Stakes Duel championship. However, should he lose in his next match, a historic Round 6 will be on the schedule where a heads-up match including Hellmuth for a winner-take-all $3.2 million would be held.

For now, though, the WSOP is around the corner and both Hellmuth and Seiver will probably be focused on adding to their WSOP hardware. PokerGO will live stream events.