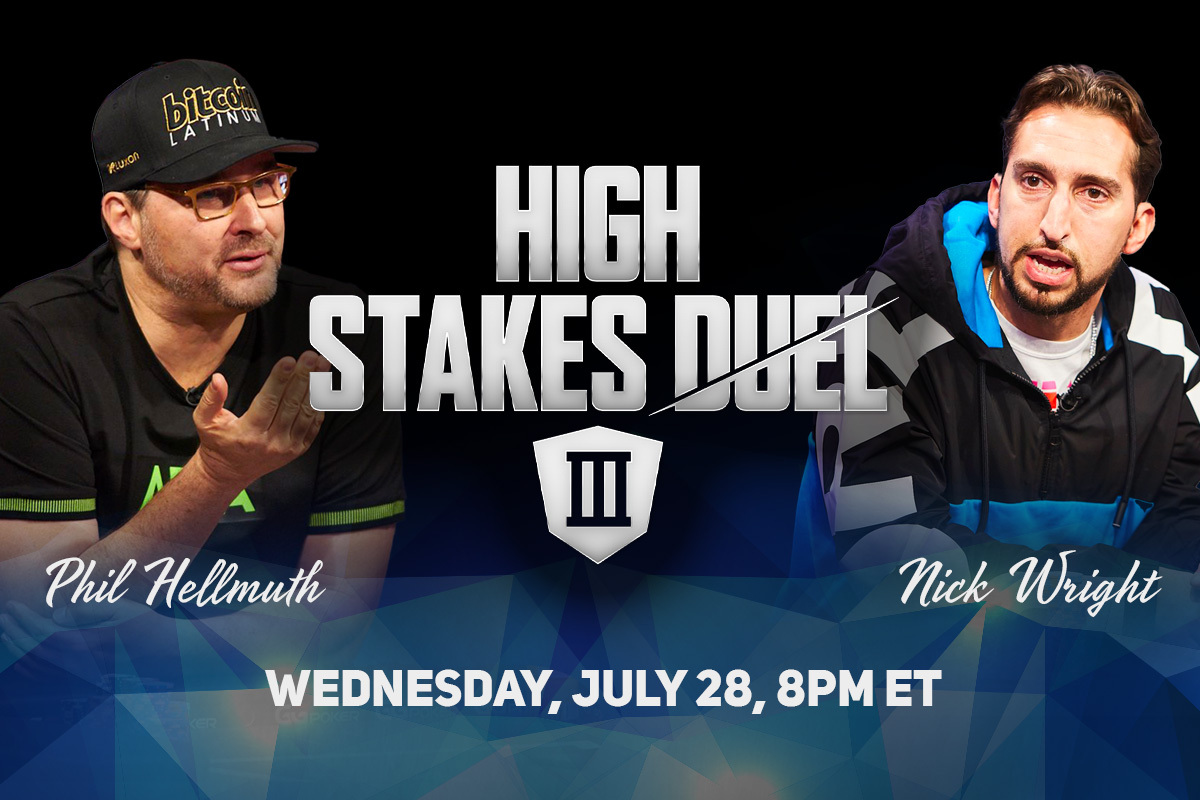 Phil Hellmuth had to wait a bit for his new opponent for High Stakes Duel III, and it has now been announced that it would be Nick Wright of Fox Sports 1 to face Hellmuth in the $50.000 buy-in heads-up match.

Spoiler Alert: It's me. July 28th at the @PokerGO studios at the Aria in Vegas. Me and Hellmuth, $50K each.

He's undefeated in this format. I cannot wait. https://t.co/WEA7K0Q4aW


Hellmuth swept Antonio Esfandiari in the inaugural High Stakes Duel before turning his attention to Daniel Negreanu in High Stakes Duel II. It was another clean hit for Hellmuth, as he chose to cash out once more after Round 3 to capture two consecutive $ 400,000 jackpots. After his victory in Round 3 at High Stakes Duel II, Hellmuth was asked about his next opponent.

“I'll be facing another great opponent in High Stakes Duel III, and it could be Tom Dwan, it could be Phil Ivey, it could be one of the younger guys, as there are some great young players out there right now. So I'm going to play another great player, and I just have to win that first game, and that's it. "

The news certainly came as a shock to most poker fans who were dreaming of the Poker Brat meeting Dwan or Ivey, having already disposed of old-school rivals Antonio “The Magician” Esfandiari and Daniel Negreanu. 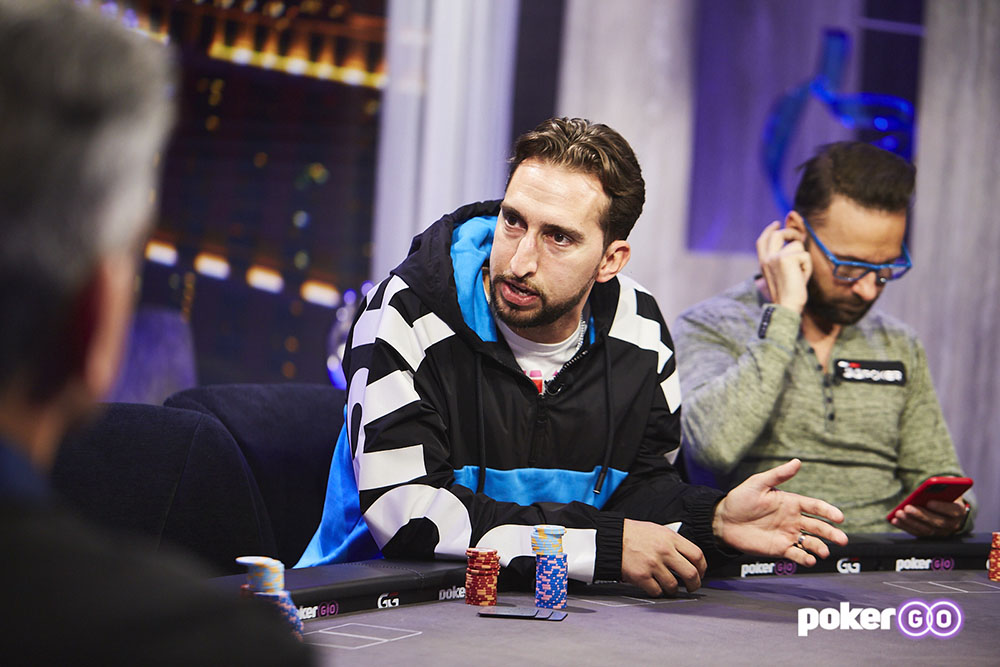 An outspoken TV personality, and a recreational poker player, Nick Wright claimed he wasn’t taking on Hellmuth just for fun. “This isn’t fantasy camp,” he told viewers. “I’m not just going to hand Phil Hellmuth $50,000 so he can invest in a new Dogecoin. No, I’m doing it because I want to win.” However he knows the task facing him and is relying on Phil being thrown off his game playing an amateur.

“Phil has had massive success in this event playing against professionals who clearly think they’re better than him, but now he has to play an amateur who has no such delusions,” Wright stated. He added: “I am almost incalculably worse than Phil at all forms of poker, most notably this form that he may have mastered. I think that should work in my favor! It might actually throw him off! Phil and I have a bit of history, we’ve played a bit together... he thinks he’s picked up a number of physical tells of mine.”

Wright’s humorous nature was exposed in his follow-up: “Little does he know that I always had this match in mind, and I was just setting him up for the long con. Wait, is he going to read this? Damnit.”

The duo will face off at 5pm ET on July 28th in the PokerGO studios inside the Aria casino, with their first-round battle seeing stakes of $50k a piece on the table, the heads-up SNG format unchanged from Hellmuth’s previous battles.

This is going to be fun to watch! In the history of High Stakes Poker, we always had celebs and amateurs play. This continues that tradition. If @getnickwright wins, or I win, then next match w be against @TomDwan or @philivey #POSITIVITY https://t.co/r6e6Iw8Rz9


It wasn’t clear, however, if there would be the same rematch clauses in this one, Phil’s tweet hinting that it might be a one-off, with Dwan or Ivey next in line to challenge him regardless of the result against Wright.