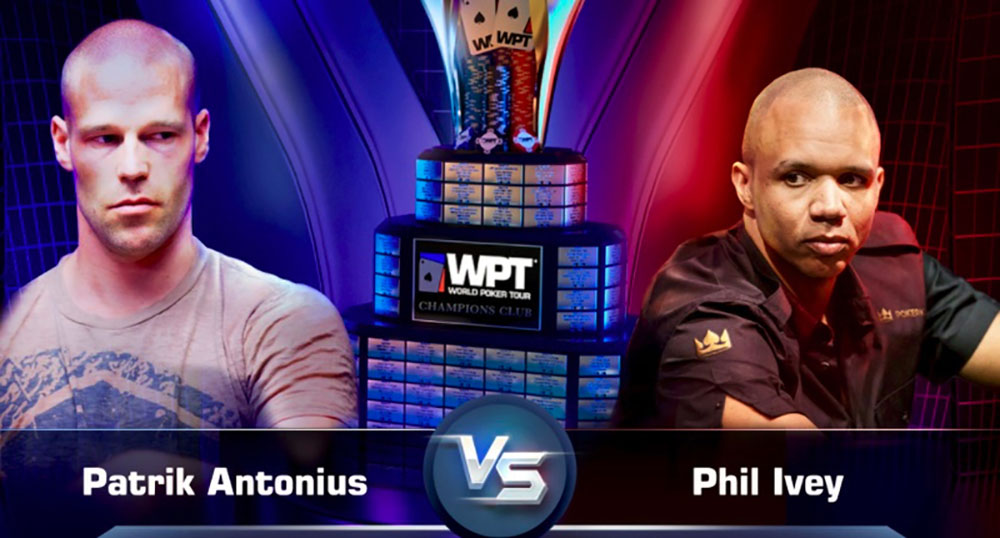 The first ever $25,000 buy-in World Poker Tour Heads-Up Championship invitational featured 32 players, ranging from top poker pros to online influencers and content creators. In the end, the final showdown for the title was contested between two living legends of the game: Phil Ivey and Patrik Antonius. The pair have competed at the highest stakes games in the world, from nosebleed stakes online to the largest televised cash games ever. The have also both won millions playing tournaments, with nearly $42.5 million in combined cashes between them.

In the end, it was Ivey who walked away with the title and the top prize of $400,000. The 44-year-old WPT champion and 10-time World Series of Poker bracelet winner now has more than $31 million in lifetime tournament earnings to his name. 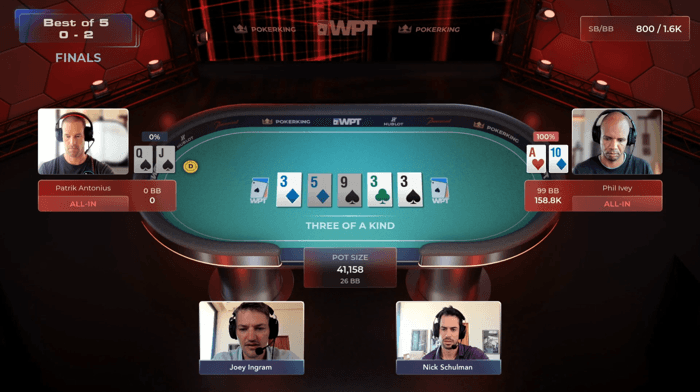 Here is a look at the payouts awarded to the top four finishers and the completed bracket:

While the event certainly turned back the clocks for many in the poker community, the poker world is once again likely to witness Ivey in the headlines for years to come and the 10-time WSOP bracelet winner plans to visit the WSOP this autumn for at least a few events. 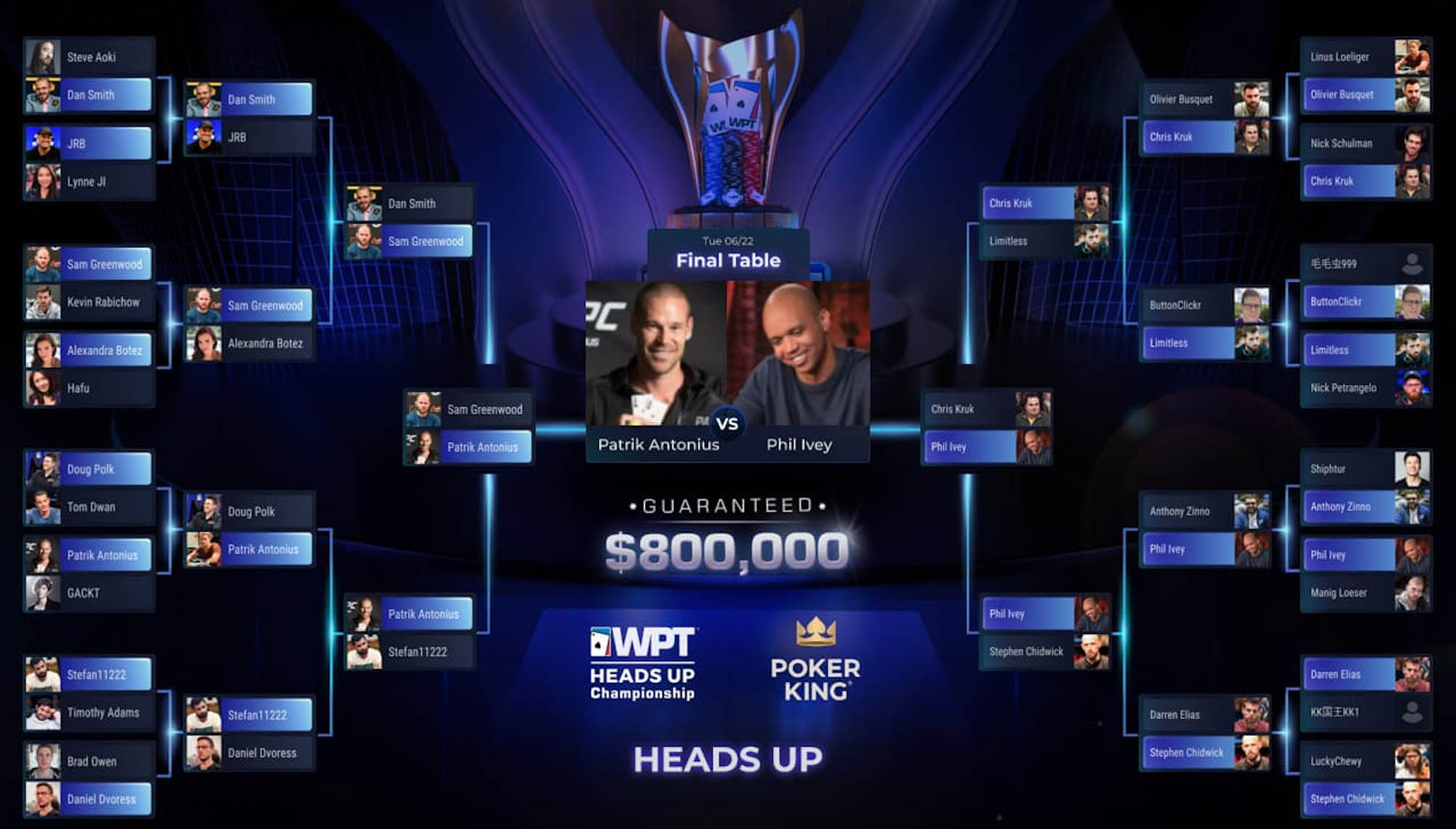