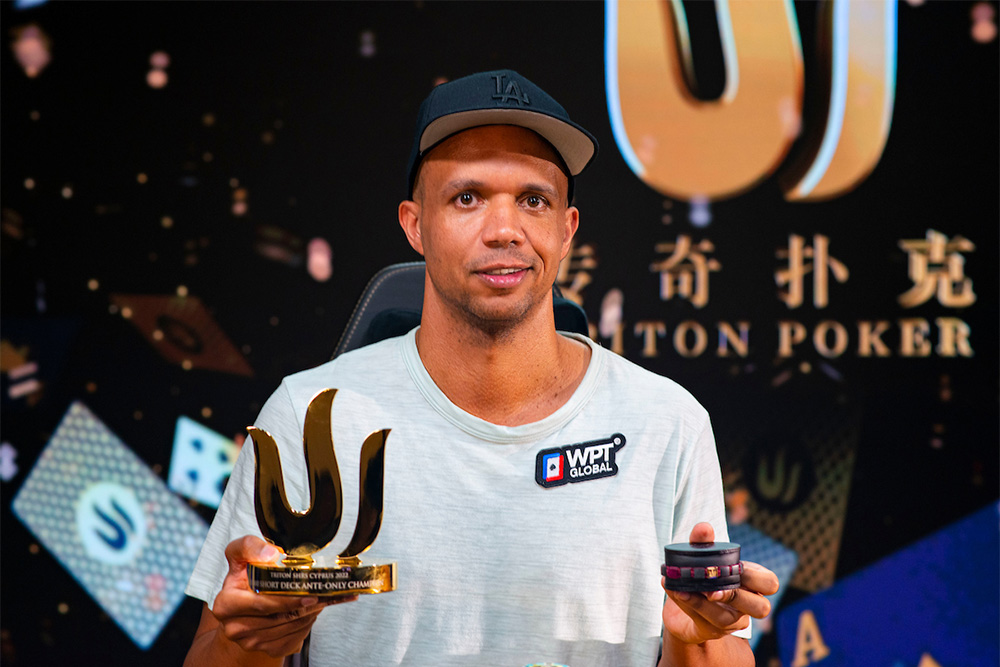 38 players played in this $30,000 short-deck event, which was a bit smaller than the rest of the tournaments in Cyprus. But Phil of course couldn’t care less about that as he pocketed $387,000 for the win. 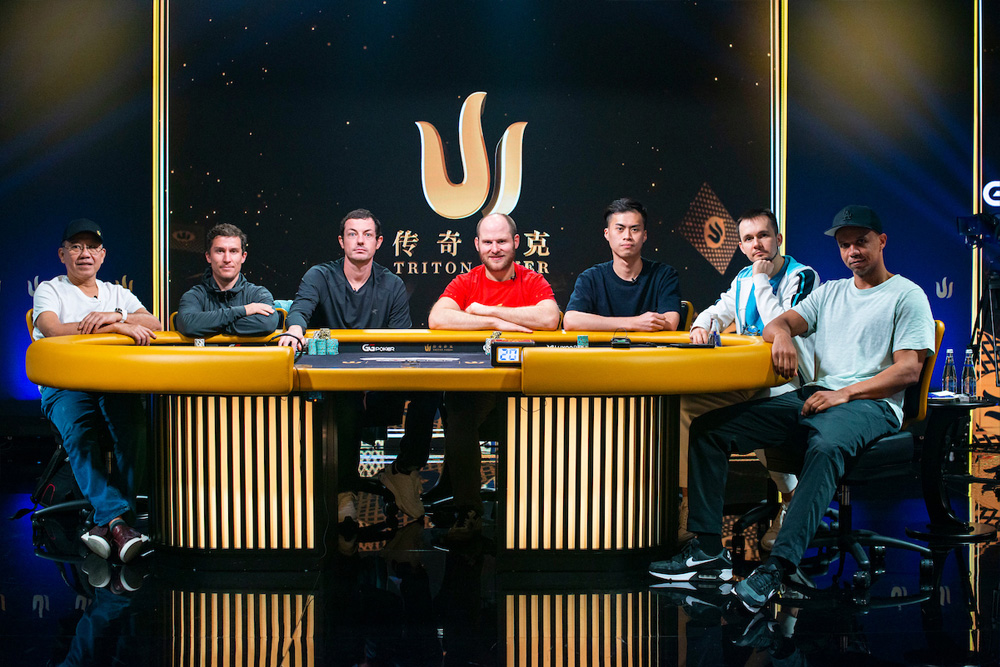 Seven players were at the final table, but only six ended in the money. The bubble boy was Paul Phua and as it looked like, he wasn’t bothered much by that fact. Remaining six players guaranteed $80,000 and the first one to wave goodbye was Daniel Dvoress, who got knocked out by Tom Dwan.

At this point Dwan was a massive chip leader, but he managed to lose three consecutive all-ins and a final hand against Ivey, just to be out in 5th place for $103,000. Newly formed big stack didn’t make the same mistake as durrrr when he knocked out Badzikouski in 4th.

Next one to go was Kiat Lee who first doubled up on Sam Greenwood’s pocket aces, just to lose shortly after against him once again, but this time he had to say goodbye in third for $171,000 and we’ve got ourselves a classic Canadian vs. American heads-up for the Tirton title. 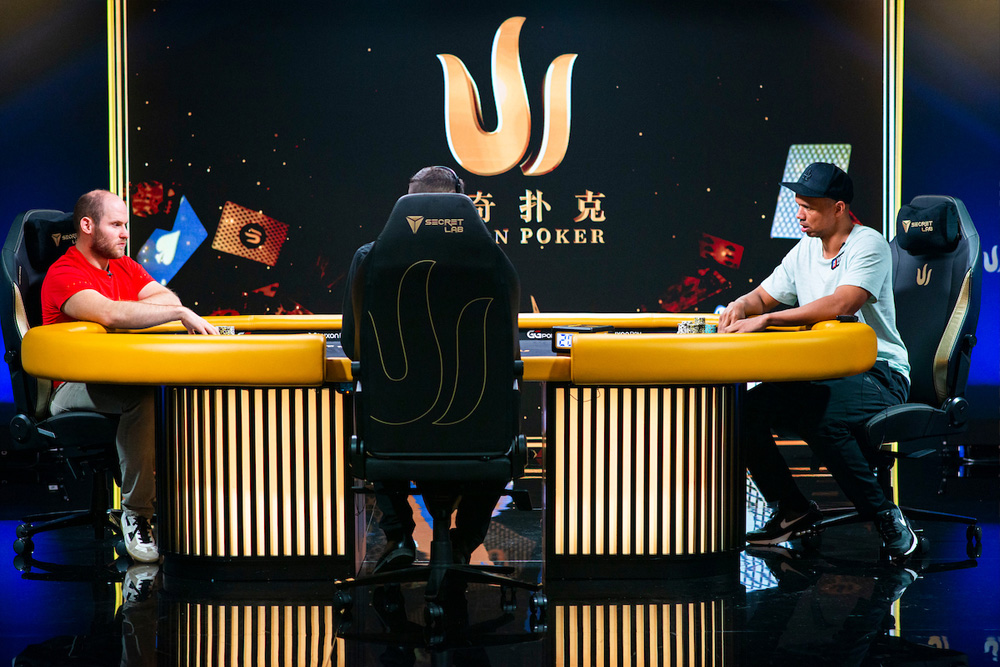 Greenwood started the battle as a slight underdog, but grinded his way to even stacks. At this point Ivey put things in higher gear and started chipping away Canadian’s stack. Eventually all the chips ended in the middle with Ivey having KQ and Greenwood showing JJ.

Board opened QQ8 and that was pretty much it for Sam. Turn blank and river Q for quads and Phil Ivey celebrated his hattrick of short-deck wins at Triton poker.

Watch the replay of the event here: