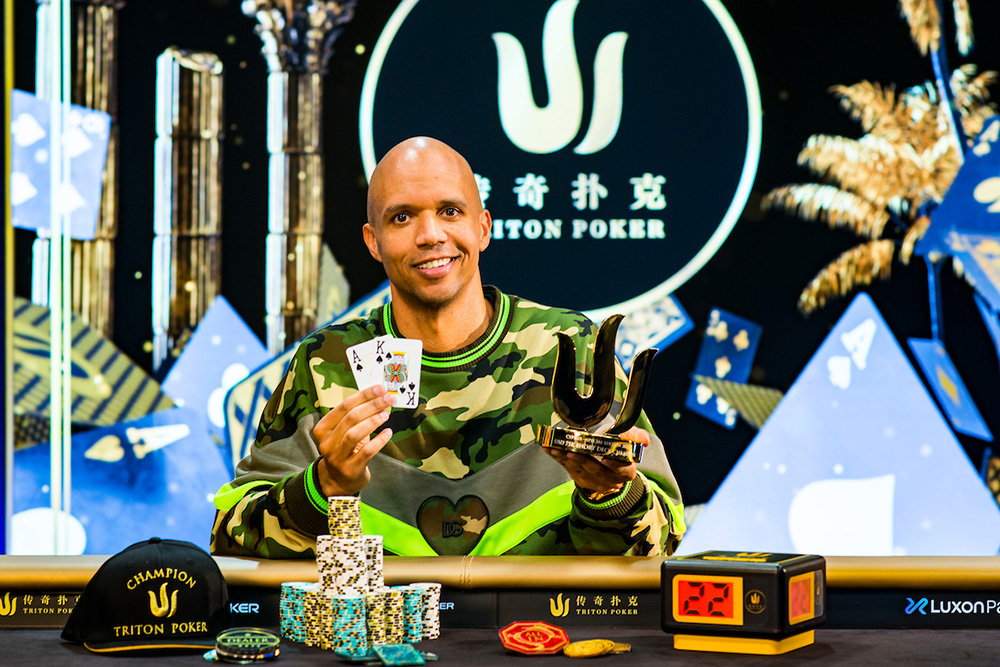 The 10-time World Series of Poker bracelet winner and Poker Hall of Fame member Phil Ivey had not recorded a live tournament cash since August of 2021, but has managed to make the final table in three of the first four events at the Triton Poker Cyprus high-stakes tournament festival, cashing for more than $1.7 million so far along the way. 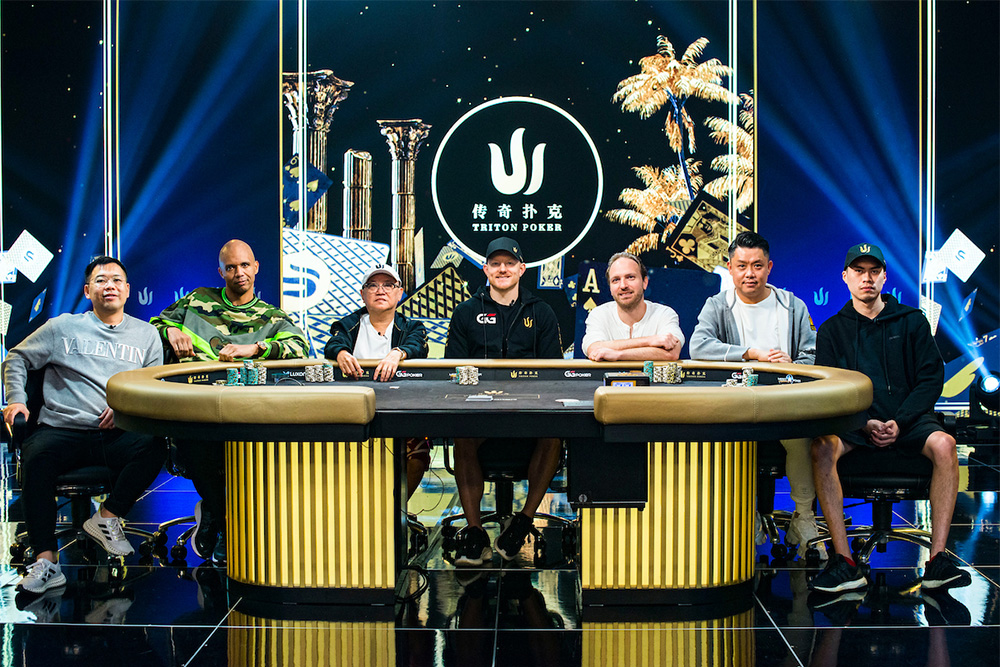 Ivey has played far fewer tournaments in recent years than he had prior to becoming involved in a protracted legal battle with both The Borgata and London’s Crockfords Casino. The lawsuits stemmed from Ivey winning millions from the casinos thanks in part to ‘edge sorting’ while playing baccarat.

This was the seventh-largest payday of Ivey’s career. This win also marked the ninth time that he cashed for seven figures in a poker tournament. The win came just two days removed from his fifth-place finish in a $50,000 buy-in turbo no-limit hold’em event for $179,000. The day before he made that deep run, he placed fourth in the $50,000 buy-in six-max no-limit hold’em kickoff event at the series for $387,100.