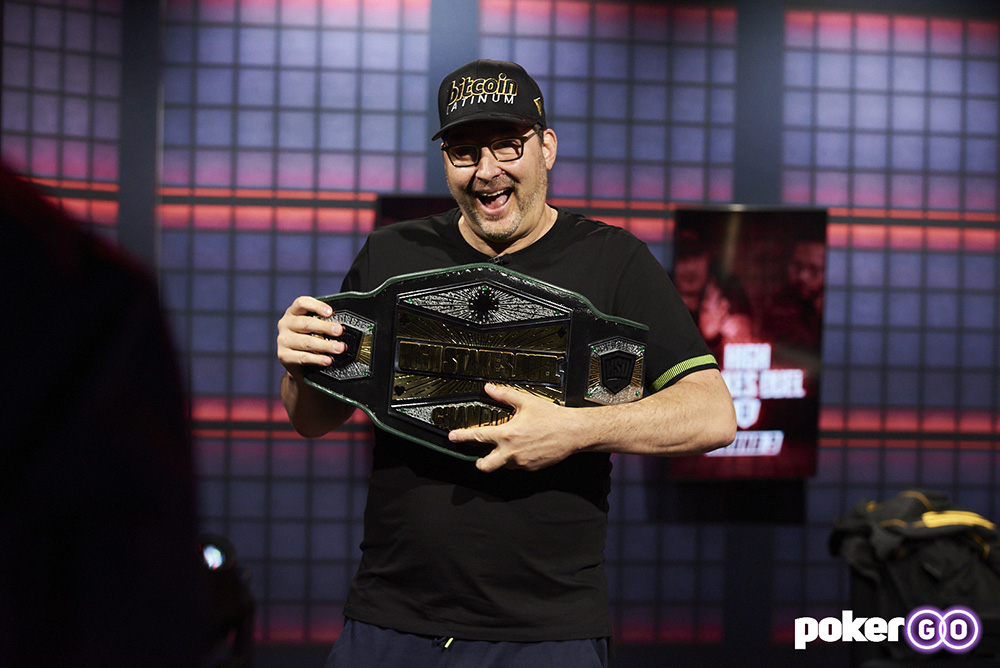 His three consecutive victories netted him a profit of $350,000 and mimicked his series in the first-ever High Stakes Duel where Hellmuth battled Antonio Esfandiari. Hellmuth swept Esfandiari in three matches as well, which gives him a six-match winning streak and a profit of $700,000 dating back to the fall of 2020.


The hand was one of the most memorable hands of the match, despite happening in the first 90 minutes of a more than five-hour war. It was reminiscent of a hand played by Phil Ivey during his title run in the World Poker Tour heads-up championship just a few days earlier. Ivey three-bet 9-7 offsuit preflop against Chris Kruk’s 2-2. Ivey bet the 10-high flop with complete air and shoved all in when Kruk raised him. Kruk folded. 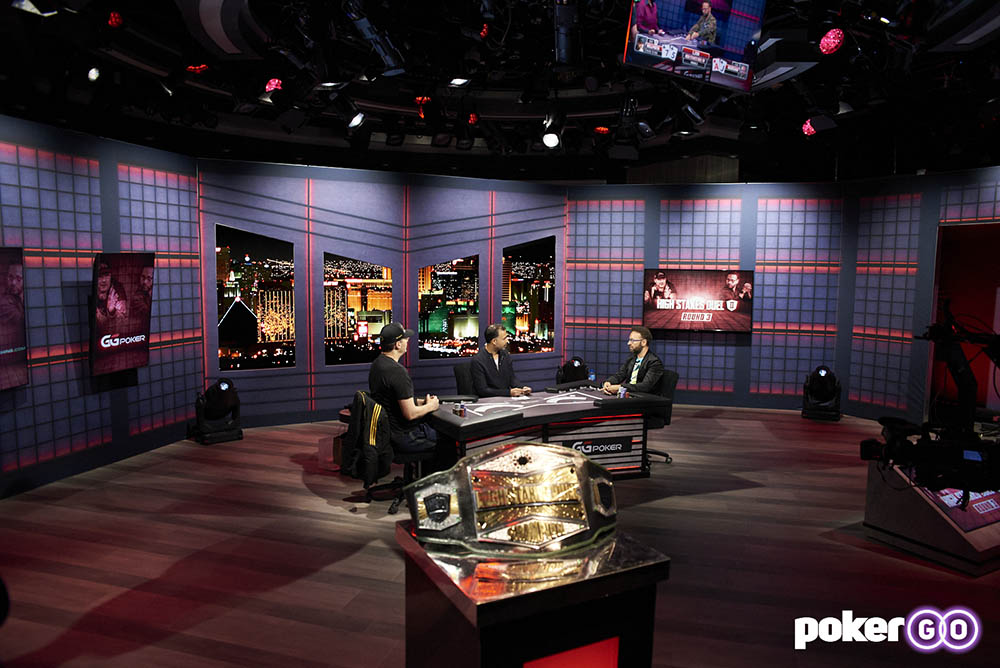 Eventually, a cold deck went Hellmuth’s way, and he finished off the Canadian. Negreanu limped in on the button for 6,000 with 65 suited and Hellmuth checked his option with T6 suited

The flop 972 and Hellmuth check-called 6,000 from Negreanu. The turn was the 8, giving both players a straight, but Hellmuth’s was bigger. All the money got in and Negreanu was drawing dead to a chop. He didn’t hit a 10 on the river to stay alive and Hellmuth collected his money, along with his second consecutive High Stakes Duel belt.

“Good game,” said Negreanu after the river card was dealt. “You played great. You deserve it.”

“I think you’re one of the all-time greats,” responded Hellmuth. “I really mean that.”