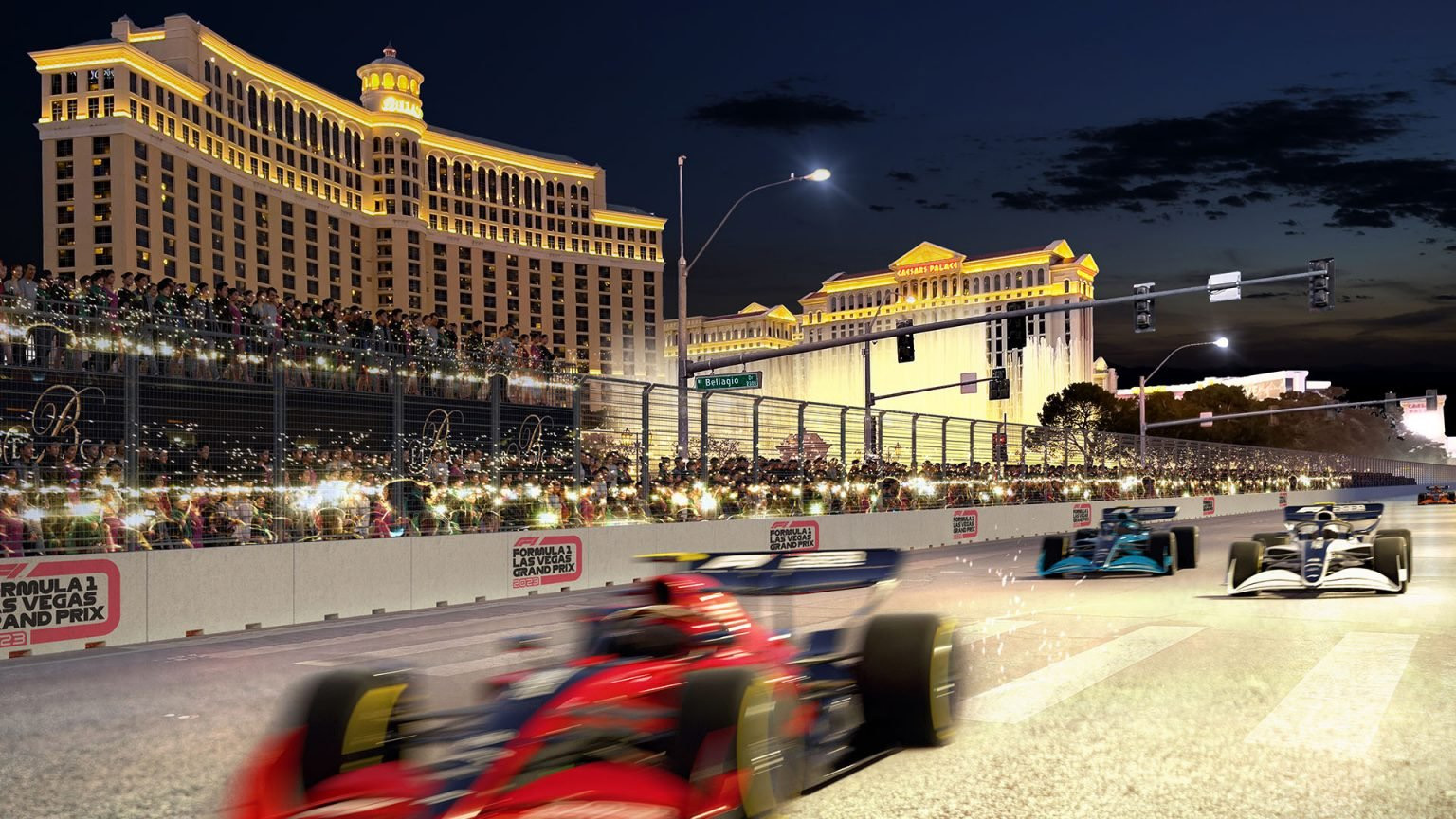 As we reporter earlier this year, Formula 1 added Las Vegas Grand Prix in their calendar for the year 2023, one of the three F1 races in the United States next season, besides Austin and Miami. More details are revalued now such as that race will be held at 10 p.m. Saturday, November 18, 2023. Spectators will see 50 laps on 3.8 miles long track zigzagging through the Strip with a top speed estimated to be around 212 miles per hour.

It’s usually a dream scenario for poker players when a big event comes in town as this means more players at the tables with quite some discretionary income that they’re willing to spend on gambling, including poker. But this event might just be a tad too big.


"The Las Vegas Grand Prix is set to be an incredible event and in just over 12 months the best drivers on the planet will be racing through the streets of the entertainment capital of the world," said Stefano Domenicali, President of Formula 1. "It’s going to be something no one will want to miss and the energy and enthusiasm for the race is already building. We know our passionate US fans and those from all over the world will want to be there to witness the thrill first hand and we can’t wait for November 18 2023."

And he wasn’t lying, interest in Vegas 2023 event is booming as the average room rates increased YOY by more than 300%, the largest percentage increase coming from Rio with close to 500% increase and it’s going to get only worse the closer we are to the race. Usually, poker players can make the difference back at the tables, but we don’t think that will be the case this time around.

MGM Resorts International will build a Grandstand over the lake at Bellagio and Paddock Grandstands, which will offer a view of start and finish line, to watch this ‘larger-than-life spectacle’ as they call it. Tickets can be purchased only for those, who will stay at MGM properties, with prices totaling up to $10,000 for a must-3-day stay. 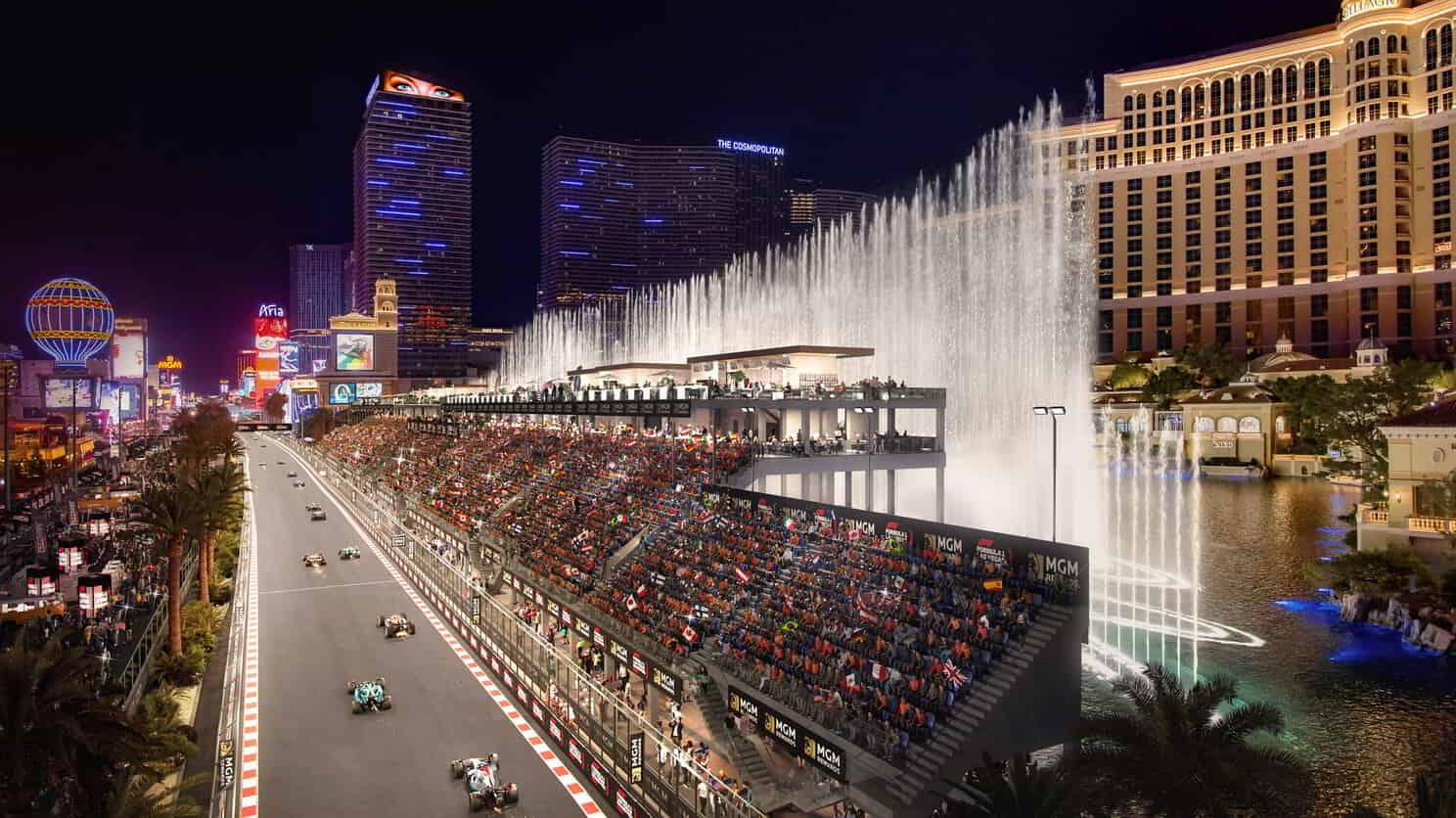 MGM, as the largest operator in the Las Vegas Strip, is also eyeing for some hotel/race packages worth $100,000, but none were announced yet. In general, they are looking to at least triple up its room rates to capitalize on Formula 1 tourists.

It’s not only the rooms that are getting more expensive, but also air travel. According to CNBC, air tickets will become more expensive, thanks to elevated cost of everyday living, financial states of airlines, and higher jet fuel prices. Flights were 43% more expensive in September 2022 and 2021.

Las Vegas tourism in general is on par pre-pandemic levels with 39% rise year-on-year in September 2022 and only 4% lower than in September 2019. It’s expected to see a big growth next year, largely due to international arrivals. 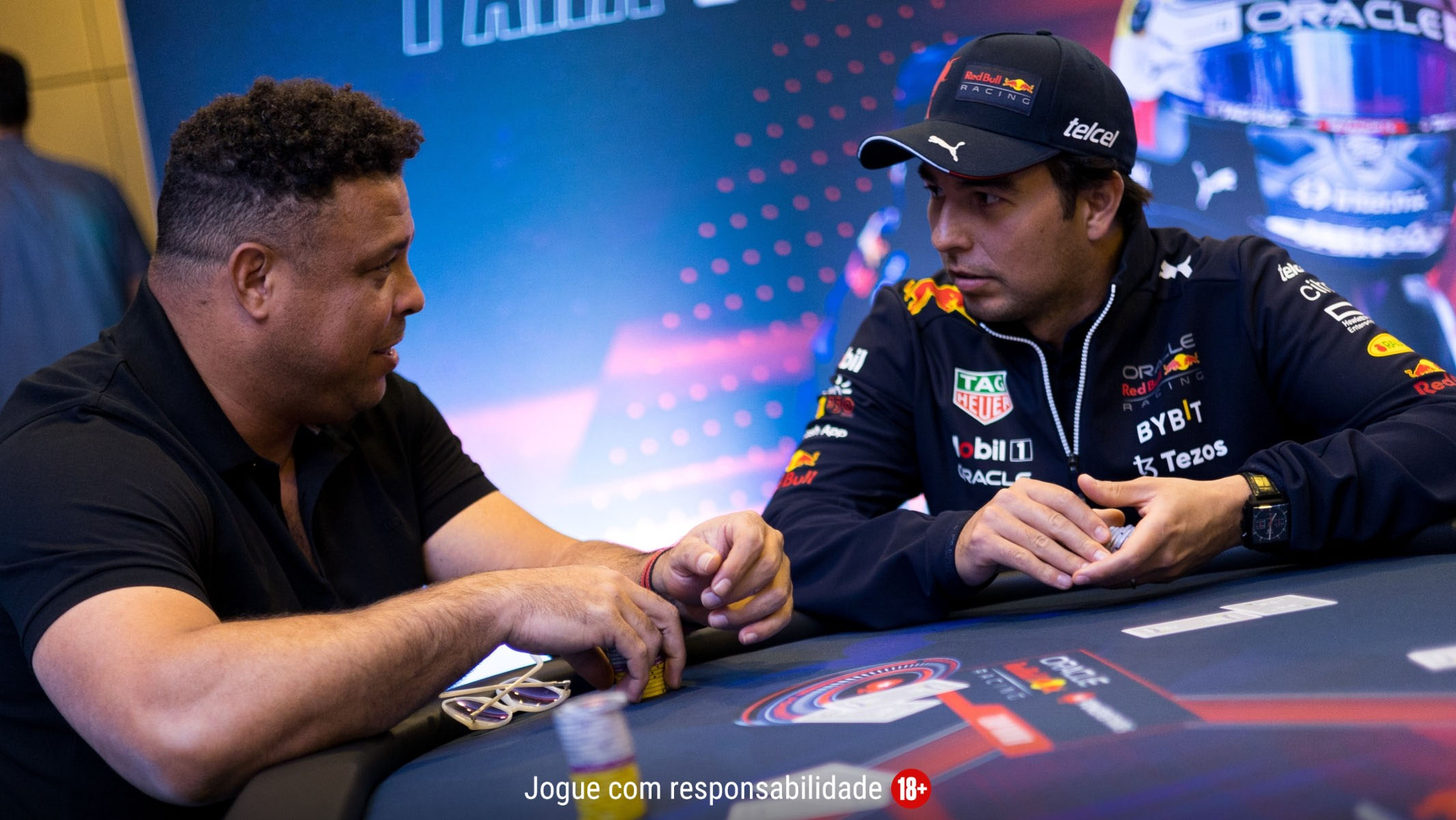 What an amazing night with @redbullracing! 🙏
Thanks to @SChecoPerez, @Ronaldo, and everyone who played our Charity Poker Event in support of Wings For Life.#PokerStarsxORBR #BrazilGP pic.twitter.com/CEYjaxb0yZ


There’s a lot of other Formula 1 and poker crossovers than just PokerStars and Red Bull Racing. Partypoker teamed up with McLaren Racing in 2021 and their Australian star Daniel Ricciardo also appeared in partypoker’s gamble responsible ad.


Lewis Hamilton made a debut at online poker tables in 2020, playing in $10,300 High Roller tournament at GGPoker. And according to Sergio Perez, Fernando Alsonso plays a lot of poker as well. 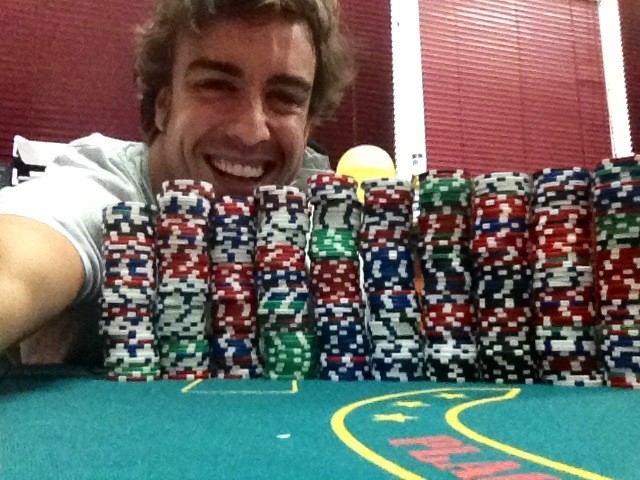