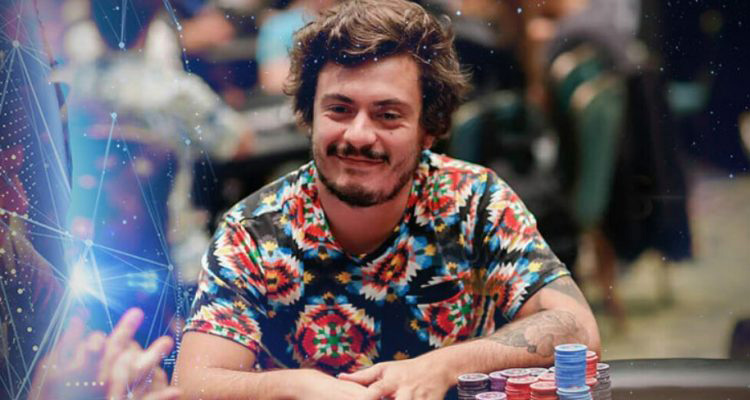 Rising pokerstar Ramiro Petrone aka “ramastar88” from Argentina has won the 2021 MILLIONS Online on partypoker for a staggering $859,018 by defeating Juan Pardo Dominguez heads-up. It is the second major title for Petrone within four days and by far the biggest score of his poker career. There were just over 1,000 entries into the event, which saw the $5 million guaranteed prize pool boosted to $5,205,000.

When the final table was set, Andras Nemeth would have a nice chip stack but would be the first to fall. He went all-in with A-J offsuit and was called by Petrone with 10s. Petrone earned a straight on the river which gave him the hand and sent Nemeth packing.

Igor Dunsel also felt confident with A-J offsuit and he went all-in, called by Steven van Zadelhoff with A-K. This time around, the outcome was the same and Dunsel was out in the eighth place. Eventually, after a few more players are eliminated, it leaves Petrone, Dominguez, and Sebastian Sikorski in three-handed play.

Both Petrone and Sikorski had knockouts, so their chip stacks had grown. Sikorski and Dominguez would start battling at the felt and since he had the smaller stack, it would not be long before Sikorski would be eliminated.

After Sikorski was knocked out of the partypoker event, it left Dominguez and Petrone to duke it out in the heads-up round. For the most part, the chip stacks were even, but eventually, Petrone would river a flush and gain a 4 to 1 chip lead over Dominguez.