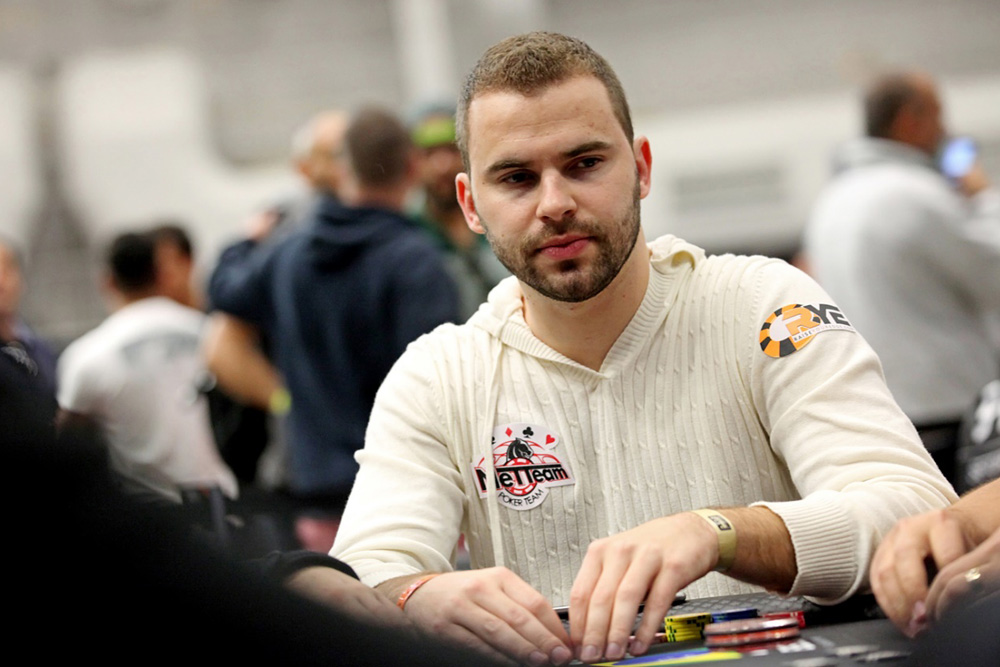 Brazil’s Renan Bruschi finished as the runner-up in the third event of the international segment of the 2021 World Series of Poker Online on GGNetwork (Betkings, GGpoker, Natural8, 2bet4win), the $2,500 buy-in limit hold’em championship. Just over two weeks later, Bruschi managed to improve on that deep run by taking down ‘The Big 500’ event during the same series. Bruschi defeated a field of 2,639 entries in the $500 buy-in no-limit hold’em event to earn $150,327 and his first WSOP gold bracelet.

The field of thousands was narrowed down to just 35 competitors by the time day 2 began, with Bruschi outside the top twenty when cards got back in the air. It was a short Day 2 with play lasting around 4.5 hours. Furlanetto was the one who came to Day 2 with the biggest bag, but he was only able to take that so far. He made it as far as the final table with the biggest stack, but then Bruschi took over the lead and held it most of the rest of the way, and Furlanetto ended his day in 3rd place.

Along the way to the final table, there were a few notables who tried and fell short. Phachara "Phachara W" Wongwichit was second in chips to start the day, but couldn't turn that into better than 22nd place. Friend of GG Jessica Teusl was on the other end of the spectrum, coming into the day short stacked, and ending her run early in 34th place.

Bruschi ended up as the SnapCam Champion from this event, after singing and dancing his way to the bracelet, but it could have gone a different way. Second place finisher Leonid "Mikleler" Bilokur was down to just over 2 big blinds at one point before getting a 4x chip-up, followed by a couple of doubles to get back into it.

In the end, the difference was run-good. The final hand was aces for Bilokur against ten-four suited, with Bruschi hitting a four-card straight on the river to give him all the chips. Bilokur had to be satisfied with $122,728 for 2nd place after battling back from fumes five-handed, and Bruschi won $150,327 plus the bracelet.