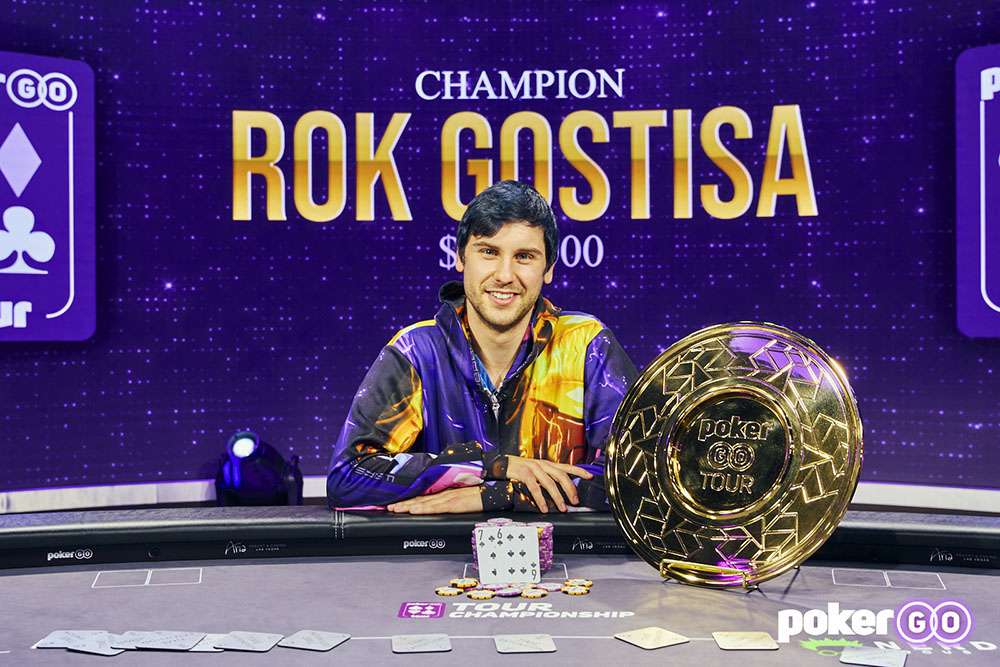 Slovenian Rok Gostiša certainly has one of the biggest poker breakeouts this year. We all knew he’s a great online player playing under nickname sharkdone, but now he proved himself in live games as well. He concluded a truly amazing year by winning the last tournament of PokerGO Tour for $689,100.

He final table of $50,000 PokerGO Tour Championship was played on Tuesday night in Las Vegas with 46 entries and Rok topped them all after defeating Belgian Michael Gathy in heads-up finale.

“I didn’t expect to win because I came in seven out of seven, so it feels amazing,” said Gostiša right after his big victory. Although he started the final day as the shortest in chips, he maneuvered into the lead before the first player was even knocked out.

Seventh place finisher was Dominik Nitsche, the next two eliminations of Lin and Ferro was done by Rok himself. The next knockout was Jake Schnindler who clashed with Gathy’s pocket Aces.

Three-way of Gostiša-Gathy-Reixach was formed and after a few hands Spaniard had to say goodbye, going all-in with QJ against Slovenian’s KQ. 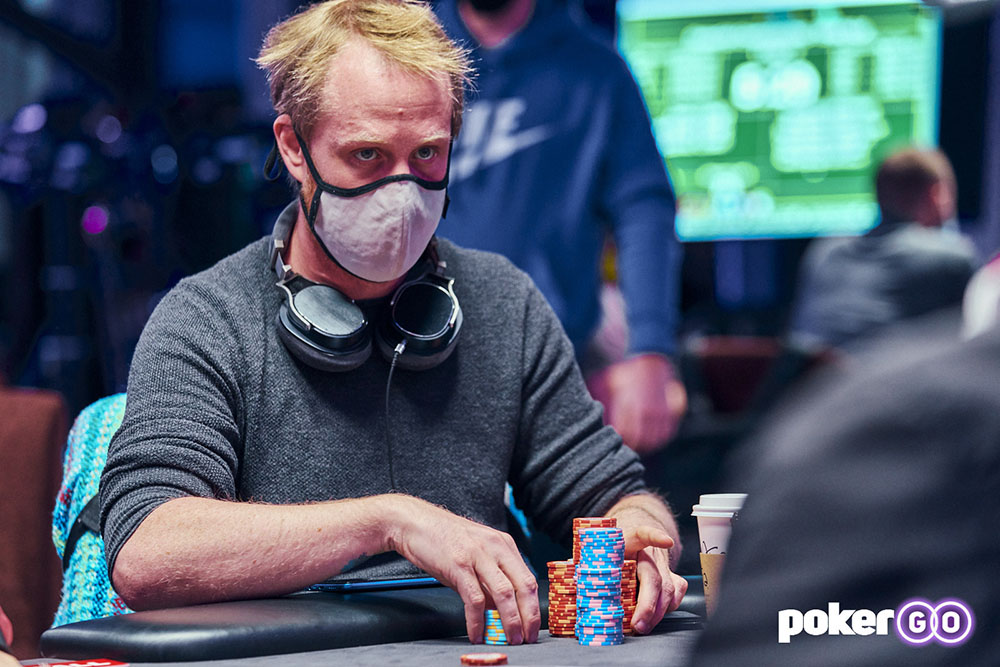 Heads-Up battle was much more exciting as Gostiša started with a double-chip lead over Gathy, but Belgian took the lead and knocked down Gostiša to 1/10th of his chip stack! But Slovenian battled his way back, made a double up in between and took the lead again.
In the final hand he pushed all the chips in the middle with 76s and Gathy called him with QJs. Flop was AA7, turn A and Gostiša had to dodge quite some outs on the river - Q, J and A, while a 7 would bring a split pot. River was six and Rok could start celebrating a big win with his friends.

This is his biggest victory in live poker, but the whole series of amazing results started in September with an online WPT Main Event win for $959,493, which was played on partypoker and got his name engraved on Mike Sexton’s WPT trophy of champions.

“I was basically just playing online and because of COVID I didn’t travel. This year has been going well, so I’m really happy about how it turned out.” 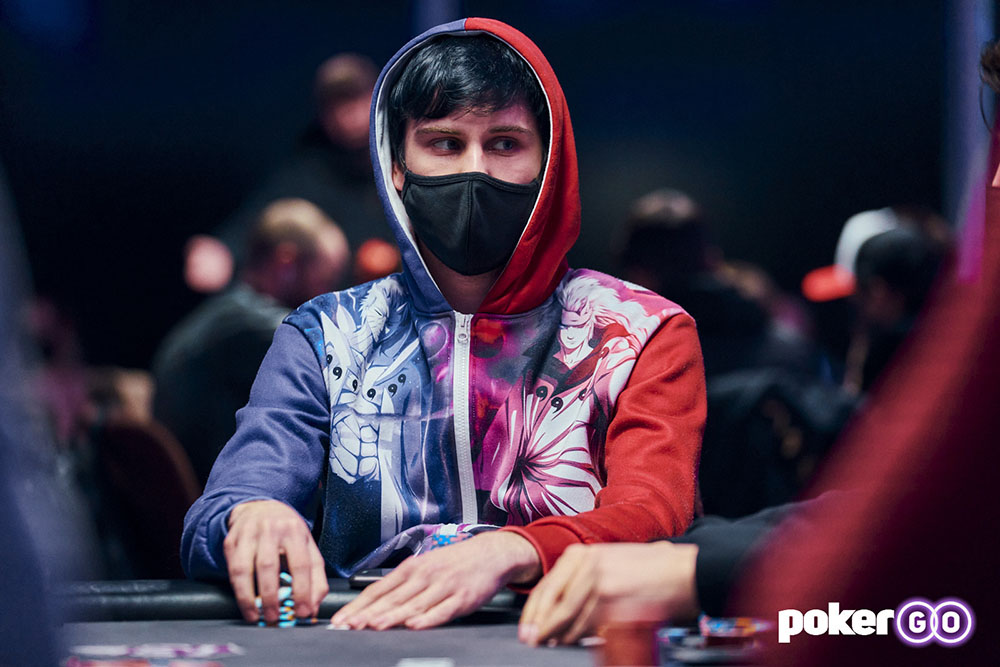 He already showed some good performances at World Series of Poker with one final table at Flip&Go Event and two 11th place finishes, but his first victory came at Aria $10k Higroller for $147,600 and a 3rd place a week later. But Gostiša really shined throughout the December at PokerGO Tour with three 3rd places, two 2nd places and two wins for a total of $1.6 million in tournament prizes for 2021.

You can check all his live tournaments results in the table below.